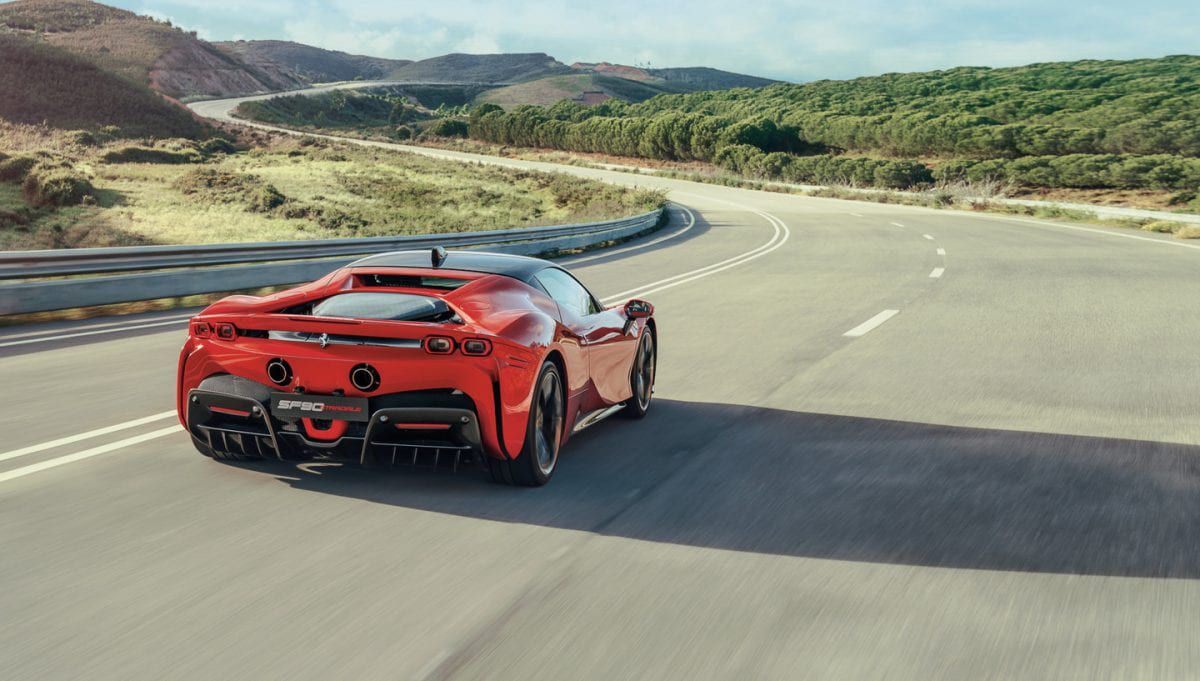 Are You Driving Your Ferrari..?

What is the destination of the journey that is Life..?

How would it be to find a dashing Ferrari, parked right in front of your yard; having a gift tag, with your name on it..!! After intial surprise and excitement how are you going to embrace it..? If i suggest you to thorroughly wax it, decorate it, make it appear like a bride in the bollywood movies and keep it comfortably on display for the neighbourhood to notice and admire ; you’ll certainly think of me as a moron who doesn’t comprehend the real purpose of the amazing ferrari that came your way effortlessly. You would prefer the thrill of the drive itself over the momentory fulfillment derived from showing it off to the world for people to admire..!! However do we not tend to behave foolishly when it comes to the priceless ferrari called body/ mind that came from nowhere as a gift..!! What all do we tend to do with the briliant vehicle that we have got..? We might put in considerable effort to make it appear a certain way, make it comfortable, use it to compete with others in the rat race and stand out..!? However is that the real purpose of the gift..? How do we figure out the purpose in first place and embrace the path that leads to it..? Following are few pointers to reflect on.

Why do you do whatever you do..?

Most of us are the doing beings however we won’t even move a finger without motivation. There are rarely moments where we are neither thinking nor acting and there is a need that drives every single movement. Many of the things we do are unintentional and habitual. Are you aware of the need behind each of your thought or action..? If not it’s the time for you to pay attention or reflect and figure out.

Have you recognised the opposing needs in you..?

Once you start noticing everything you do, you’ll come across array of needs which are opposing in nature and coexisting within you. It’s important to define a way to channelize, express or process all those needs so that you don’t end up being controlled by them. For instance if you have the need to belong as well as to standout, you would try and belong in one role and stand out in another.

Are you aware of your attachments..?

Attachment within us makes us throw rationality and descrimination out of the window and blindly follow the object of admiration. Attachment with self leads to inflated ego and enhanced insecurities. Attachment with others make us surrender to them and loose self unintentionally. Attachment to a cause or need make us obsess over it with insatiable hunger irrespective of the outcome. Attachment is constructive when it happens with something or someone higher/bigger than us.

What sort of engagement creates absorption for you..?

Productive engagement is something where whole of your being is thorroughly in sync with the engagement and the mind is absorbed in it. Based on the way nature flows in us, we have different tendencies towards engagement. It’s important to pay attention to 4 aspects of us including body, senses, intellect and emotions to figure out our natural inclination towards engagement. For some people bodily engagement creates a flow while for some others one of the senses are keenly shaped. For some intellectual engagement is the key and for some others world of people and deeper emotions capture the mind. One ought to engage consciously in all of them for a while to figure out the inclinations.

How does your engagement connect with your purpose..?

Purpose of life is based on one thing that you seek the most in life or some things that you seek intensely. It’s important to notice if the array of engagements you have taken up is fulfilling the primary goal or the assisting goals, that clear the barriers towards primary goal. For instance you might be currently in a profession where the engagement is creating sense of emotional and financial security which might act as a foundation for you to eventually move towards primary goal.

Are you seeking power or freedom..?

The seek that goes outward into the wide whole world is the one for power and the one that goes inward toward the source of creation is the one for freedom. In first one one craves to master the world around and in the second one the world within.

Ferrari that came to us unannounced is going to go away suddenly irrespective of our wishes. Only thing that would matter while it stayed with us is whether we drove it optimally while it was there..!!