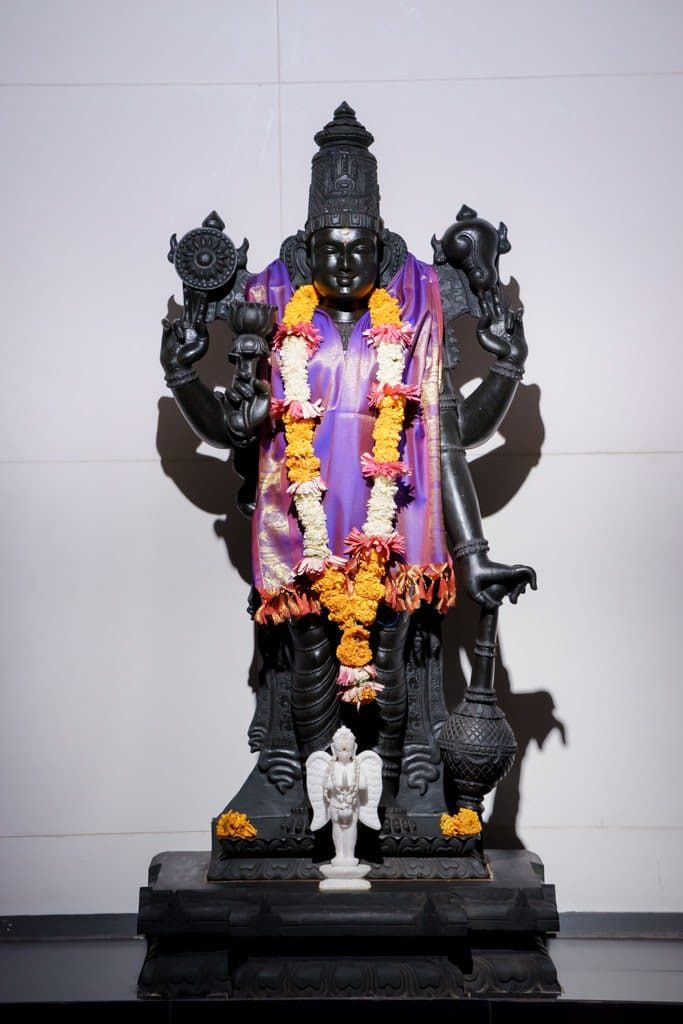 “You shouldn’t have done this. Villagers are not our enemies. They are fighting for our freedom.” Snapped wife

“Don’t you talk to me like this. I have done this for our future. He is ready to give me 50 acres of agricultural land, if I gave them Ashoka.”

“I won’t let this happen. I am going to tell this to Ashoka right now.”

She began to get out of house with angry face and closed fists. As she was getting out of house, he pulled her hairs and pushed her out of door. She fell down on ground giving out a painful cry.

Rajhans ran towards house of Ashoka.

“Ashoka, my wife is unconscious. She fell on the floor. Please help her.  Sh.. sh.. She is 8 months pregnant.” Rajhans began to cry falling to feet of Ashoka.

Shocked after hearing this, Ashoka ran like a wind towards Rajhans House.

Rajhans asked him to take her to Phalampur where famous Vaidya stayed. Only he could save her now.

“We have to take her fast, in Army vehicle of British. They have left it in camps.” Said Rajhans

Only Ashoka knew how to drive vehicle among all villagers. He has learnt it when Britishers ran from village. It was a period when only Britishers and former kings had vehicles.

10 to 15 people followed them on horses for protection. They stopped at Vaidya’s house. He was surgeon as well as physician and known for performing surgeries of pregnant women. He has grasped all his knowledge from ancient Ayurvedic texts and scriptures. He was known as Panditji in village. He stayed near forest in solitude at the end of village.

She was taken on wooden bed to panditji’s operating room. All of them waited outside  panditji’s house in silence and worried faces.

Rajhans signalled his man to go away and call his relatives. After sometime, sound of approaching horses and vehicle was heard. Ashoka being mindful of situation, asked his men to run towards forest. Sound of gun shots were heard. Ashoka managed to kill british officers, giving his men time to escape.

I have ran out of bullets, maybe I should surrender. Get close to Mr John Wright and kill him, a last trick of Guerrilla warfare.

Raising hands, Ashoka surrendered. Ashoka was handcuffed, being pushed towards Mr John. He heard a demonic laugh from behind. Rajhans came towards Mr John to congratulate him, realizing that this were the relatives Rajhans called for, Ashoka picked up pocket knife and cut the throat of Rajhans and John within the blink of an eye.

Rain of bullets began to pour on Ashoka. All he could remember at the last moment  was.. Kamini.. Rajveer.. Temple of Krishna in village..

Krishna is smiling to me.. He has come to take me with him..

The Lost Treasure
War on Wellbeing