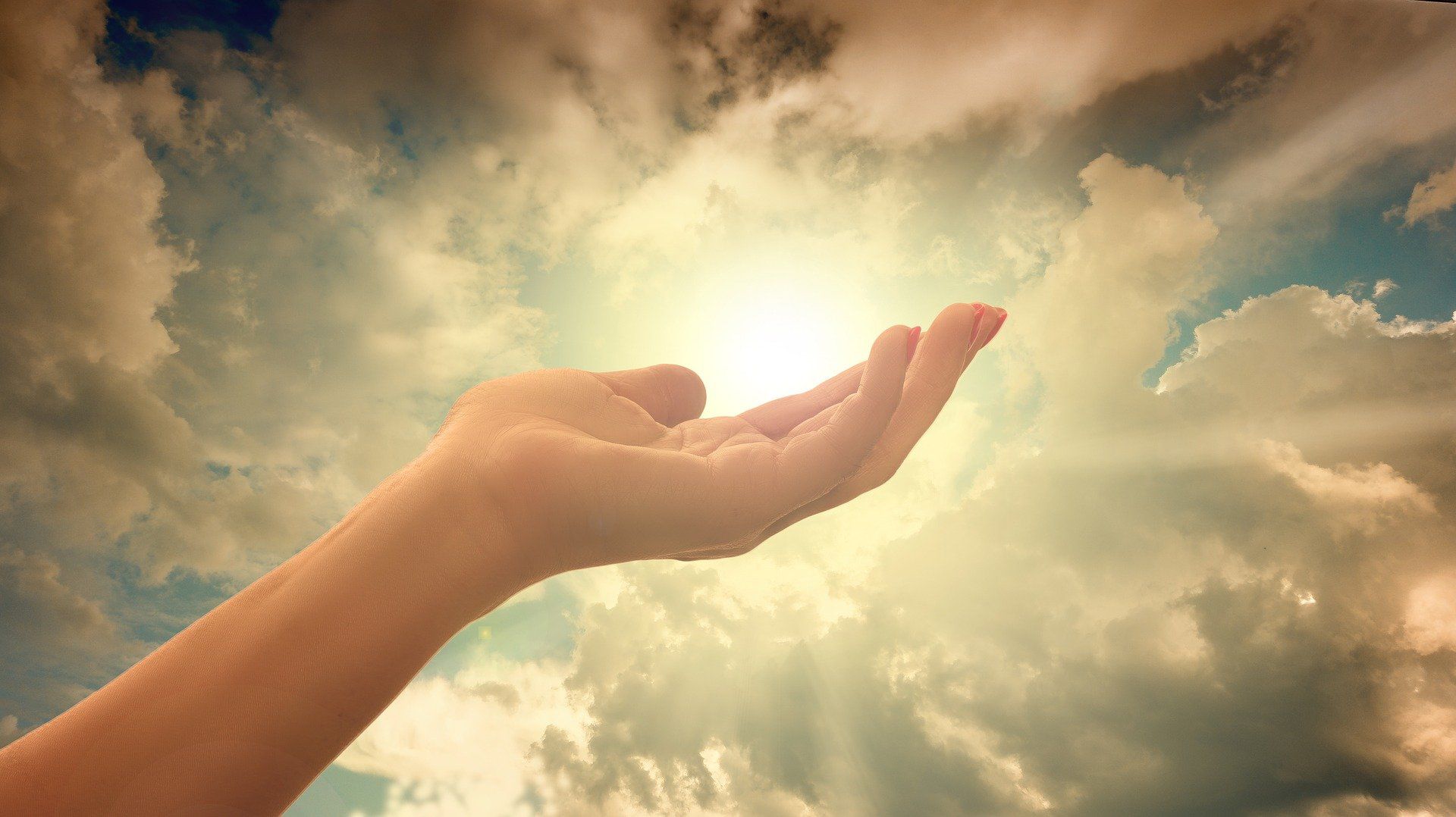 Ask and You Will Receive

This post is for all those who are struggling on their path. I pray that the lines in this post help to reinforce your faith…

Today this inspiration for this post is Jesus Christ. His life, and the miracles he has performed, the words he has said, always inspire me deeply…

Some stories are ever fresh in my mind…

“Just then a woman who had suffered for twelve years with constant bleeding came up behind him. She touched the fringe of his robe, for she thought, ‘If I can just touch his robe, I will be healed.’ Jesus turned around, and when he saw her, he said, ‘Daughter, be encouraged! Your faith has made you well.’ And the woman was healed at that moment.” (Matthew 9:20-22)

The story speaks for itself. The woman who was afflicted, believed that just the touch of Jesus’s robe would heal her. And it was this faith she had in her master which helped her heal.

“They came to Jericho. And as He was leaving Jericho with His disciples and a large crowd, Bartimaeus (the son of Timaeus), a blind beggar, was sitting by the road. When he heard that it was Jesus the Nazarene, he began to cry out, ‘Son of David, Jesus, have mercy on me!’ Many people told him to keep quiet, but he was crying out all the more, ‘Have mercy on me, Son of David!’ Jesus stopped and said, ‘Call him.’ So they called the blind man and said to him, ‘Have courage! Get up; He’s calling for you.’ He threw off his coat, jumped up, and came to Jesus. Then Jesus answered him, ‘What do you want Me to do for you?’ ‘Rabbouni,’ the blind man told Him, ‘I want to see!’ ‘Go your way,’ Jesus told him. ‘Your faith has healed you.’ Immediately he could see and began to follow Him on the road.”(Mark 10:46-52)

Faith in God is the game changing factor. Trust Him, because He knows all about you. He knows the pain you are going through. He knows the secret desire you carry in your heart. There is nothing that is hidden from him. He knows what is best for you. He knows those things about you that you yourself don’t know. And above all He loves you for what you are, because you are His child.

Walk your path with faith unquestioned. Trust Him. He has wonderful plans for you.

I would also like to add a small story from Bhagawat, just to remind you that nothing is ever hidden from Bhagwaan.

As the Charming Krishna is walking the streets of Mathura, he sees a beautiful woman with a hunch back. She is carrying some sandalwood paste for Kamsa. On Krishna’s request, she appies it on Him. And then Krishna places his two feet on the toes of the hunchback. He raises his hands and with his fingers he pushes up her chin with a slight jerk. And lo behold! Trivakra loses her hump and stands erect.

Isn’t it her unquestioned love for Krishna which helps in her healing? And everyone is familiar with the story of Krishna and Sudama. Krishna fulfills Sudama’s wish even without him expressing it. Nothing is ever hidden from Bhagwaan…