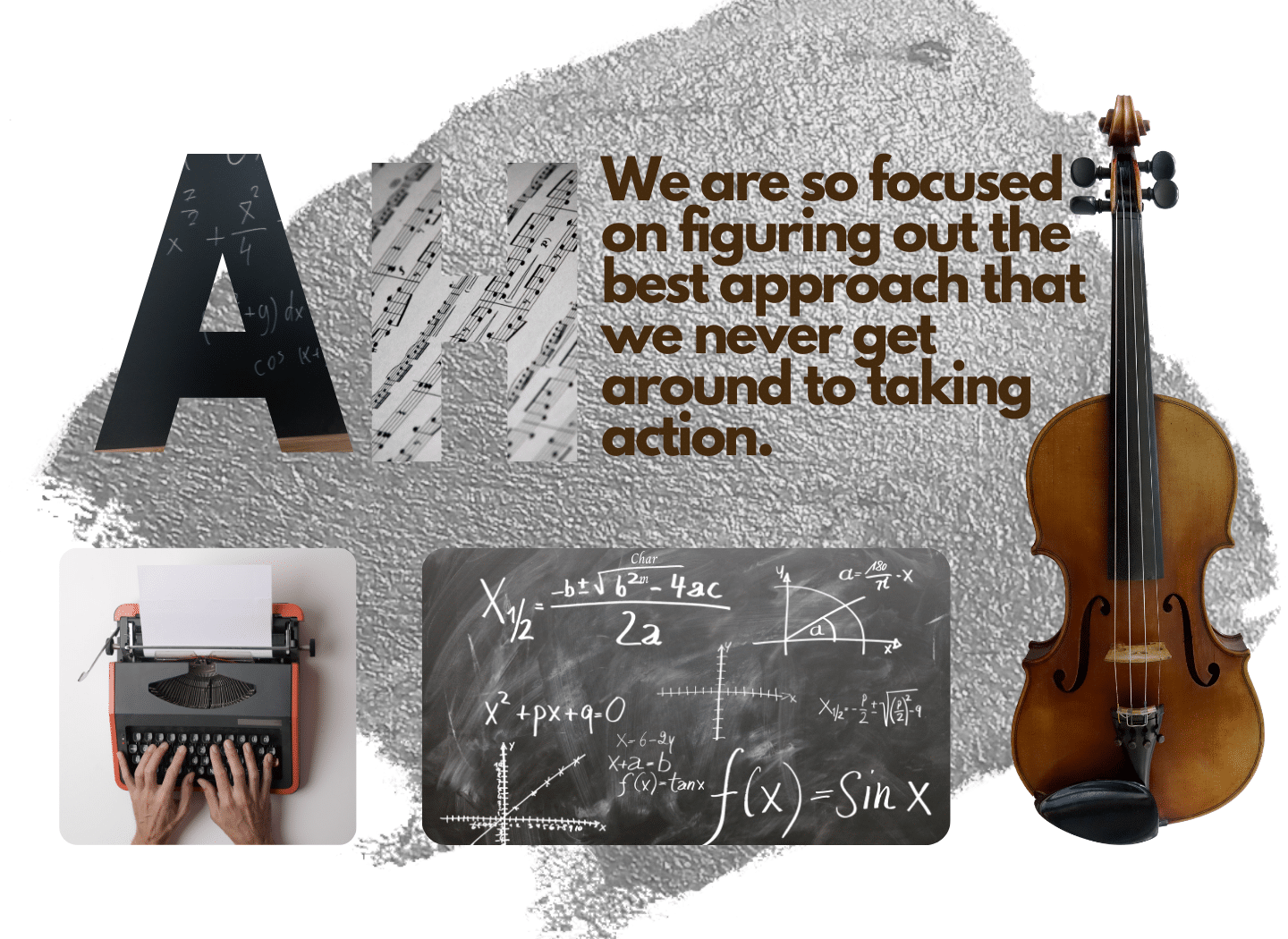 Time Is Irrelevant When It Comes To Building Habits

Jerry Uelsmann carried an experiment with his students. The students were split into two groups. Group A was being assessed on ‘quantity’, whereas group B was assessed over ‘quality’.

“..all the best photos were produced by the quantity group”.

How Long Does It Actually Take To Form A New Habit? 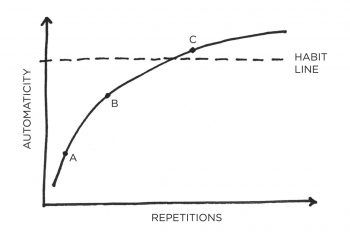 At the beginning (point A), a habit requires a good deal of effort and concentration to perform. After a few repetitions (point B), it gets easier but still requires some conscious attention. With enough practice (point C), the habit becomes more automatic than conscious. Beyond this threshold- the habit line- the behaviour can be done more or less without thinking.

The amount of time you have been performing a habit is not as important as the number of times you have performed it. Time is irrelevant when it comes to building habits (notice how time isn’t on the graph above), what matters is frequency.

So Prahalad, do not just keep those ideas in motion. Time for action!

Action.. is the type of behaviour that will deliver an outcome. If I outline twenty ideas for articles I want to write, that’s motion. If I actually sit down and write an article, that’s action.

This is for Pijush Pratim Sarmah whom I haven’t heard from for ages now.

Repeating a habit leads to clear physical changes in the brain. In musicians, the cerebellum- critical for physical movements..is larger than it is in nonmusicians. Mathematicians.. have increased grey matter in the inferior parietal lobule.. Its size is directly correlated with the amount of time spent in the field.

“We are so focused on figuring out the best approach that we never get around to taking action”.

The most effective of learning is practice, not planning.

Gauri Ma
Meditation-scope: A Scope to See the Impurities Within.