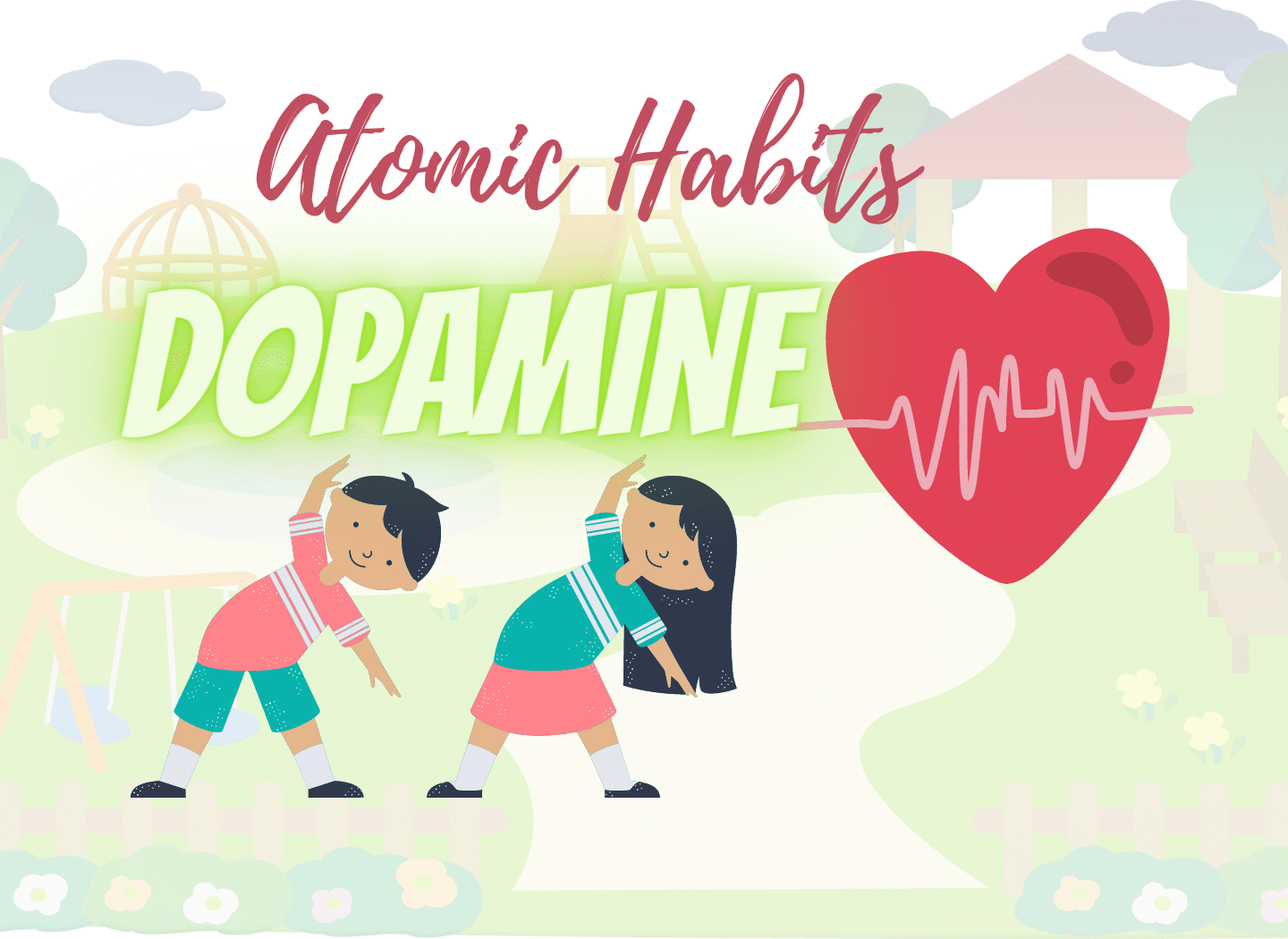 You’re More Likely to Find a Behavior Attractive if You Get to Do to One of Your Favorite Things at the Same Time.

The 2nd Law: Make It Attractive 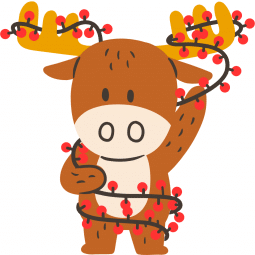 Humans are also prone to fall for exaggerated versions of reality. Junk food, for example, drives our reward systems into a frenzy.

Habits are a dopamine-driven feedback loop.

You’re more likely to find a behavior attractive if you get to do to one of your favorite things at the same time.

I personally think that Chapter 8 is the most important till now. With the combinations of neuroscience and sociology, habits have been broken down to expose materialism as a heightened sense of self-fulfilment, which will never be real. 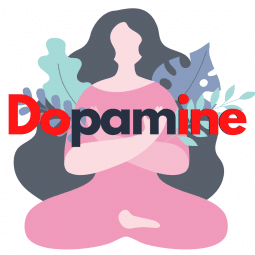 The author demonstrates with compelling examples the effects of dopamine and ways that we can use to implement some biological laws into our habits.

Dopamine is the chemical in our bodies that causes us to have a motivation to act on something.

When used with habits, this can be very powerful.

It’s the anticipation of reward, not the fulfilment of it that gets us to take action. 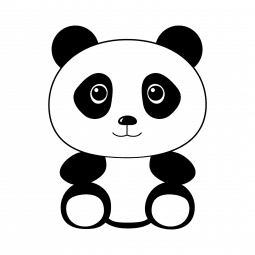 After [CURRENT HABIT], I will [HABIT I NEED].

Graphics made with Canva

The truth of time
Lohri Celebration