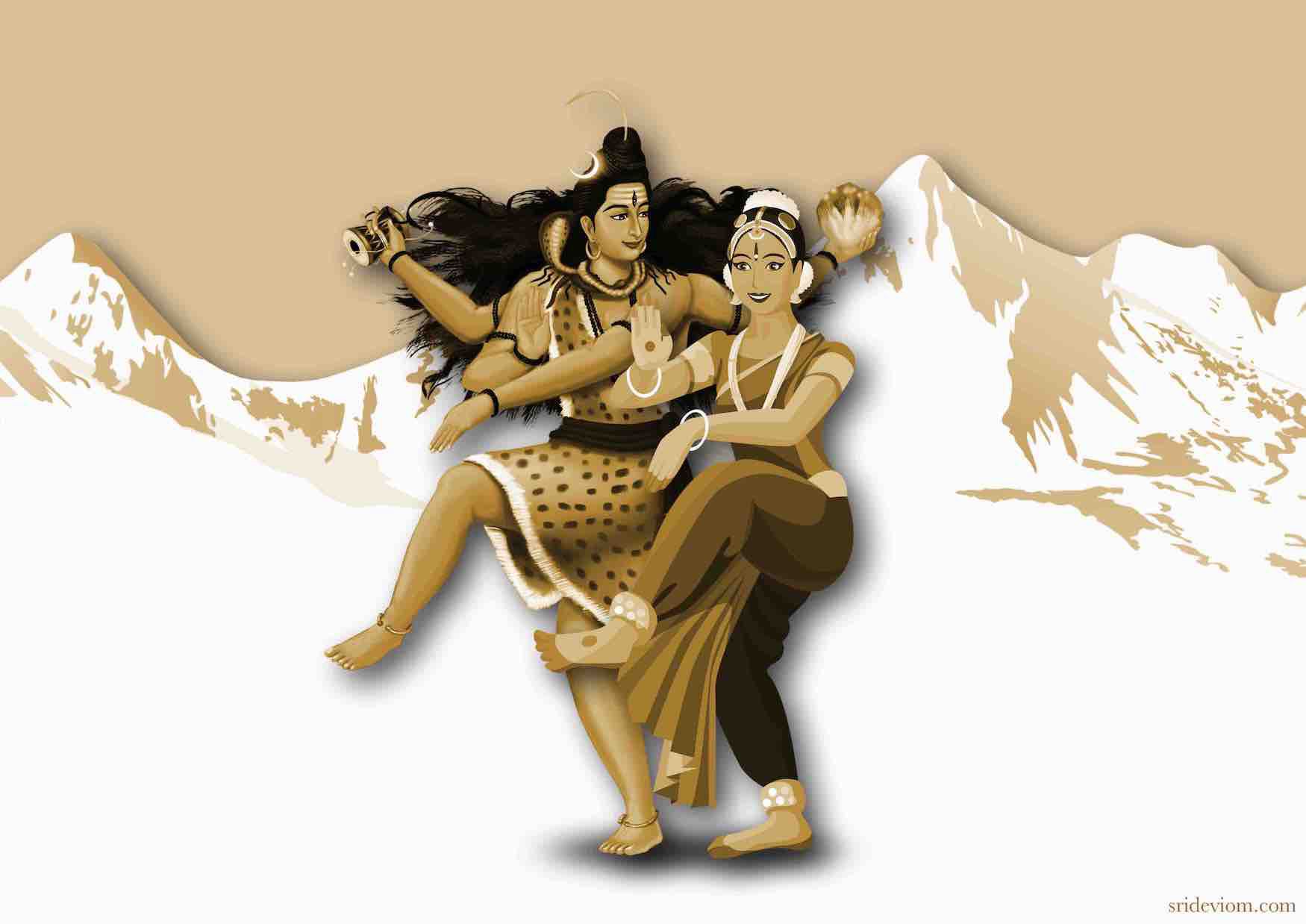 Wow! Do I perceive energies?

In a depressed state of mind, I had isolated myself. Thanks to my husband, son, and Swami, I had started looking forward to life again. Sadly, I had underestimated our society’s inability to embrace those who’ve recovered from some trauma.

Forever a social butterfly, my home had seen many reunions and get-togethers. Now, my very presence seemed to irk everyone. This situation’s gravity hit me hard when my husband and I organized a free event of Swami.

We had undertaken the task based on the green signal from some friends and relatives. Strangely, almost none showed up, even for a few moments to show us their support! They didn’t attend because it wasn’t in their destiny. Still, I felt disturbed. More so due to my insecurities and acceptance issues.

Even after many more such humiliating experiences, I continued to stick to the norms. Until one day when Nature sent me a magic word!

Miraculous life stories of saints had always fascinated me. Clairvoyance seemed to be their middle name and austerities their means. Even Swami, who had toned down his memoir to make it relatable for all, had an adventurous and legendary period of life.

As a matter of fact, I too had many such awe-inspiring achievements, but only in my imagination! In reality, my mundane life daunted me. I kept beating around the bush until the name Aveksha (अवेक्षा) appeared out of thin air and landed in my dream.

So far, I’ve been to Swami’s Sri Badrika Ashram twice. I will give a detailed account of my second visit later. In a nutshell, I had a Divine Vision of Shiva and Shakti performing the Ananda Thandav. In this post, I will share about my first visit to the Ashram was eventful as well.

Before heading out to Sri Hari’s abode for the first time, I had attended Swami’s zen retreat. So, I had packed many white clothes. When I opened my luggage at the Ashram, all I had were white clothes. It felt weird because it’s unlike me to not pack anything else.

It was around this time that the name Aveksha appeared. An online Sanskrit dictionary revealed the meaning of Aveksha as “observation, care, attention to”. To me, it felt like Sri Hari had given a Sushree (Brahmacharini) Deeksha!

The second time around, when I spent 40 days at the Ashram, something similar happened. I had packed just black clothes for the trip! This time an inner voice instructed me to do so. My inner voice always seems to be right (as against my mind). So, I followed it.

It was then that the name Sri Devi Om appeared. Later on, I found out that black is worn when someone gets a Tantra Deeksha! And Sri Devi is the name of Sri Vidya Tantra’s principal deity.

Back to the word Aveksha, it took a while before the real meaning of this word dawned upon me. The term “care” had always been the magic word of my life.

Aveksha for my parents altered the course of my life. Care for my husband and newborn son made me work round the clock like a maniac. Aveksha for Swami and the world, in general, inspired me to do Seva (service) despite severe depression and poor health.

At the same time, my folly surfaced as well. I had diligently cared for the entire world at the cost of one significant person – me.

Propelled by this discovery and a push from Swami’s blog, I set out on my life’s biggest Sadhana. I deactivated my social media accounts, limited my smartphone usage to the bare essentials, and sent goodbye emails to my kith and kin. Plus, I completely erased the word socializing from my life.

Did I hear you chuckle at my Sadhana? If so, I dare you to try this for a couple of years! Isolation due to low self-esteem indicates issues. But, fighting against urges to socialize is a Sadhana. Seriously, it felt like I was suffocating, and the entire universe had come to a crashing halt.

Gradually, I realized what this gave me. Time! Time to pursue things that mattered to me and to care for the people who needed me. The much-required time to pamper me, unearth my creativity, and revive my health. Time to care for the Divine in the form of devotion!

Eventually, this simple Sadhana, combined with a few uncomplicated austerities, lead to my spiritual evolution. Beyond what I could even fathom. And, I also started perceiving energies!

There was a point when I was frightened of ghosts. So, I had asked Swami about it. “There are no ghosts, but there are positive and negative energies,” he said. I didn’t understand Swami’s answer.

Swami was at my home when I asked him this question. Perhaps, he grasped that I didn’t get his answer. To bring my attention to it, he said, “I perceive really good energy is this house.”

Even after that, I didn’t understand it then, but now I do! Most of us can sense the energies around us. Many can perceive the negative energies in some places where any negative incident occurred. And, the same applies to positive conditions as well.

I’ve always been observant, but I experience something new presently. Perhaps, we can call it a hypersensitive perception of energies. It started after my second trip to the Ashram. To be precise, when I had the experience of everything around me appearing as energies.

When I’m in someone’s presence, even on the phone or in a video, I’m able to perceive their positive and negative vibrations without them having to express anything at all. While I may not know their intent, I can feel it when someone isn’t being genuine.

For instance, if I read someone’s post or comment in this forum, I can sense the Bhaav (sentiment) a person had while writing that. There may be nothing suggesting that in their words. Still, something within me indicates that.

A Siddhi or A Burden?

Honestly, I don’t know how to interpret these occurrences! I’m just sharing them as they occurred. The inference is subjective, and I’m refraining from making any claims here.

One thing is clear from my experience, though. When I thought of spiritual growth and enlightenment, I had always associated it with having some miraculous powers. Today, Nature has given me a “special power” as I desired – I can perceive what others are feeling. Now, it feels like a burden. It hinders my ability to do anything, and I’m learning to cope with it.

Finally, if there’s one takeaway from my experience: inner peace is the real spiritual achievement. And, Aveksha for yourself and others can take you there. Siddhi-s or clairvoyances are enormous responsibilities that Nature hands over to us. If we don’t intend to serve the world, there’s no point in pursuing these Siddhi-s and then carrying that burden on us!

P.S: I tried to recreate the Divine Vision I had with this post’s featured image. It came out fairly close but not exact.