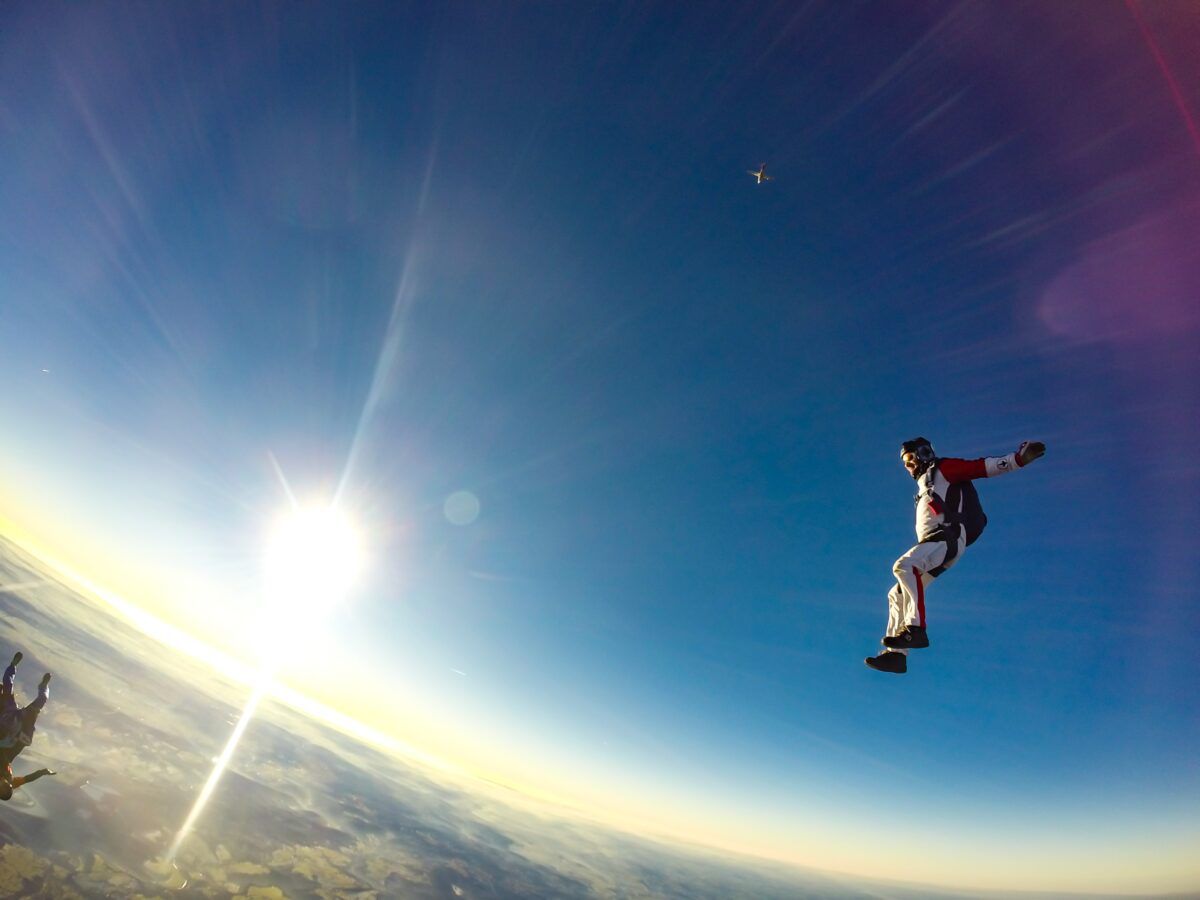 The only thing we have to fear is fear itself. 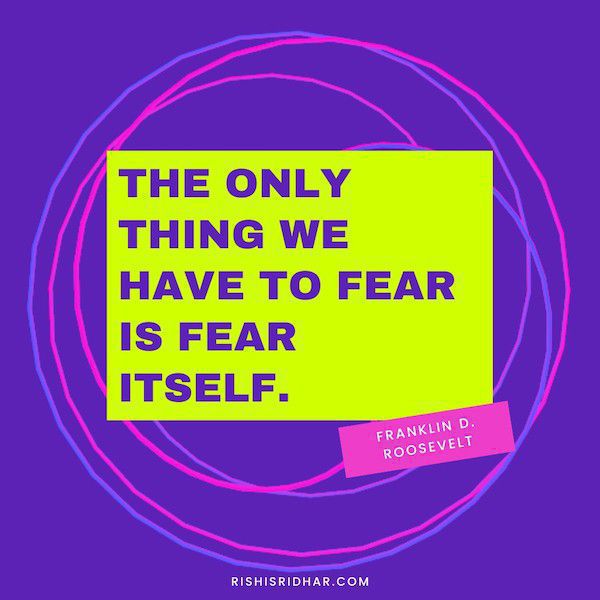 The only thing we have to fear is fear itself.

Think about a situation where you had to undertake a task whose outcome you were worried about. Maybe it was a presentation at work, a school test, or a sensitive conversation you were going to have. Now think about how you dwelt upon the possible negative outcomes of the situation and how you played out the whole scenario over and over again in your mind. Was it all worth it? What did you gain? In the end, was the outcome as bad as you imagined?

A Pennsylvania State University study showed that over 85% of the things that we worry about will never happen. The study also indicated that a further 12% of our worries are greatly exaggerated and most situations will be nowhere nearly as bad as we think. Overall, this means that 97 times out of 100, we are wasting our time worrying unnecessarily. The French essayist Michel de Montaigne nicely summarized it: “my life is filled with misfortunes, most of which never happens”.

The anticipation of an event is often worse than the event itself. In the process of overthinking and worrying, we ruin an entire day. When the time comes to step up and perform well, our confidence is shattered and we perform worse than we would have if we were calm. Instead of praying and hoping to avoid adverse situations, we should instead strive to be fearless when facing them.

At the end of the day, it all comes down to understanding that we can only control what’s in our hands. We should refuse to let our worries consume us and give it our best shot. As Seneca said, “where fear is, happiness is not.”

Komal Om asked in Self 11mo ago

Suguna asked in Self 11mo ago

Komal Om asked in Self 10mo ago

Abha asked in Self 11mo ago

Divyansh asked in Self 5mo ago

Sanjay B replied 5mo ago 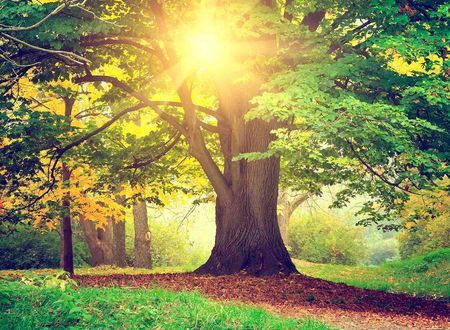 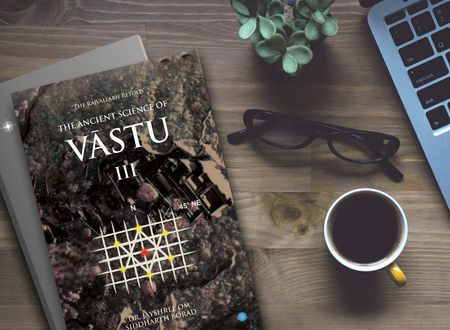 Featured in Professional ˙ Self ˙ Social   + 2 more 1 year ago 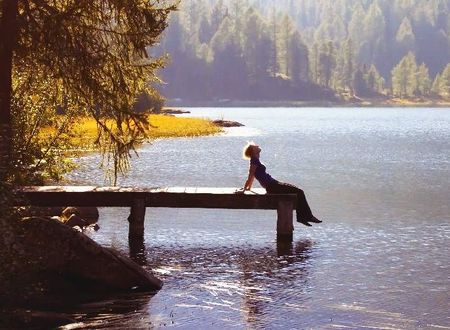