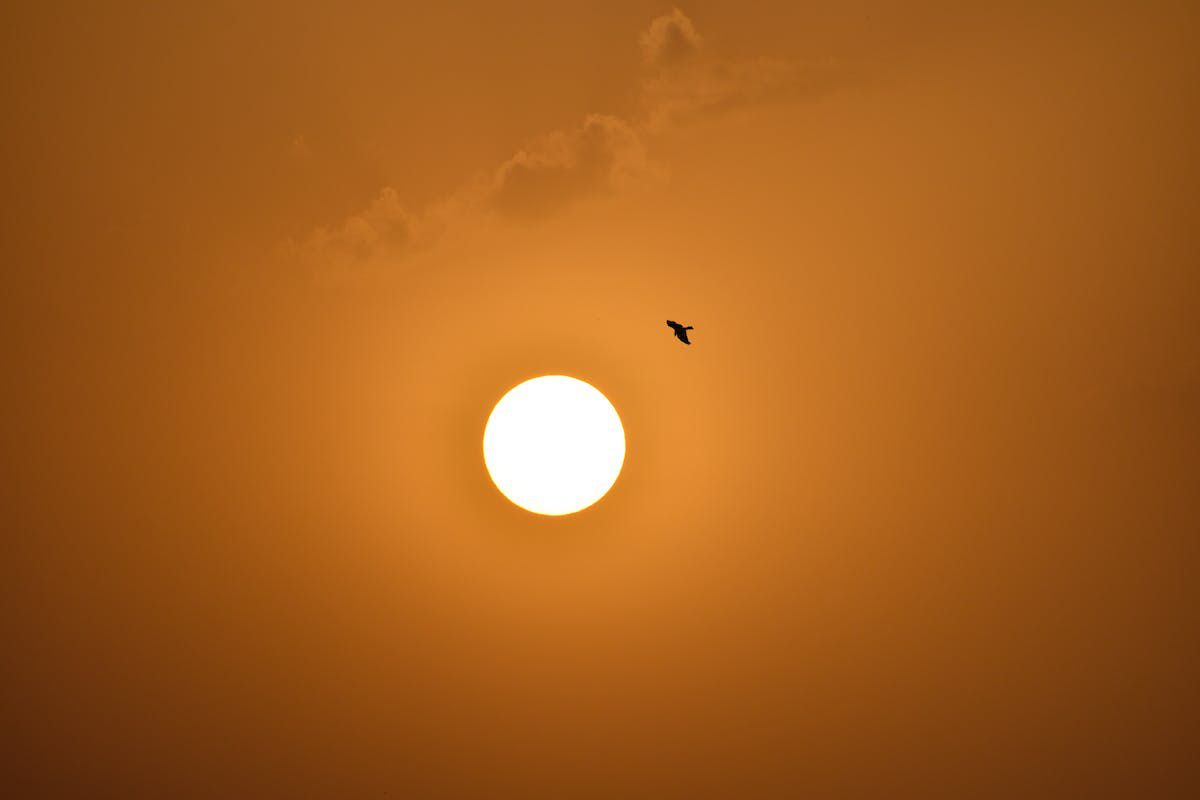 I am born and die with the canvases I create #writewithosdotme

Zealously she stared at her piece of work.

Yesterday she had been inspired by the setting sun across the horizon of reality and had wanted to put down to the canvas and make it her reality. Xanthic- she had chosen this colour to reflect how she was feeling. While she was painting the acrylic, her mind was adrift with the combination of colours that she would use. Very very deliberately she started mixing the colours on the palette. Until now she hadn’t thought of what this mixing would give her. The shine and texture of what was created were mystical. She stared at it with the glee of a scientist. Rarely did she allow this emotion to come across her usually calm demeanor.

Quietly she picked up the camel hair brush and dipped the edge lovingly, making sure to only pick up a dot of the magic. “Perhaps it was this little dot that would change the canvas” she mused and take it away. “Only a dot or should it be a long stroke across the entire canvas?” she contemplated, as her mind raced to imagine the broad brush of the bright hue splattered across the board. Noticing that the brush had touched a part that she did not want to, she stepped back and tilted her head.

Mind and matter had come together in a way she hadn’t imagined. “Little bit more”, she thought to herself as she tried to deepen the hue to compliment the orange next to the stroke.

Knowing that she wanted the unknowns to come through, she allowed her fingers to caress the colours and let them be. Just as the canvas world was taking shape, the bright hues of the sun and sand and the earth colours mingling with the raw turquoise of the sea, she was drawn to an empty spot just where she had stopped the stroke. “ Igniting and bursting” she wanted to showcase this theme through her strokes. Her art training hadn’t taught her how to cover that little empty spot that was bothering her. Giving it its own space, she left it as it was.

Fiery dark and deep is how the space spoke to her. Empty and alone, it created and brought all the elements together. Drawing the eye of the observer to its intensity, she knew that the work spoke to her. Carefully she lifted the work allowing it to mature itself and bring the hidden hues.

“Beginning and endings – maybe that’s what it is wanting to be named she thought and gently closed the door of the studio. Again, as every other time, she was living every emotion of her stroke and colours.

SANT S asked in Self Discovery 1w ago