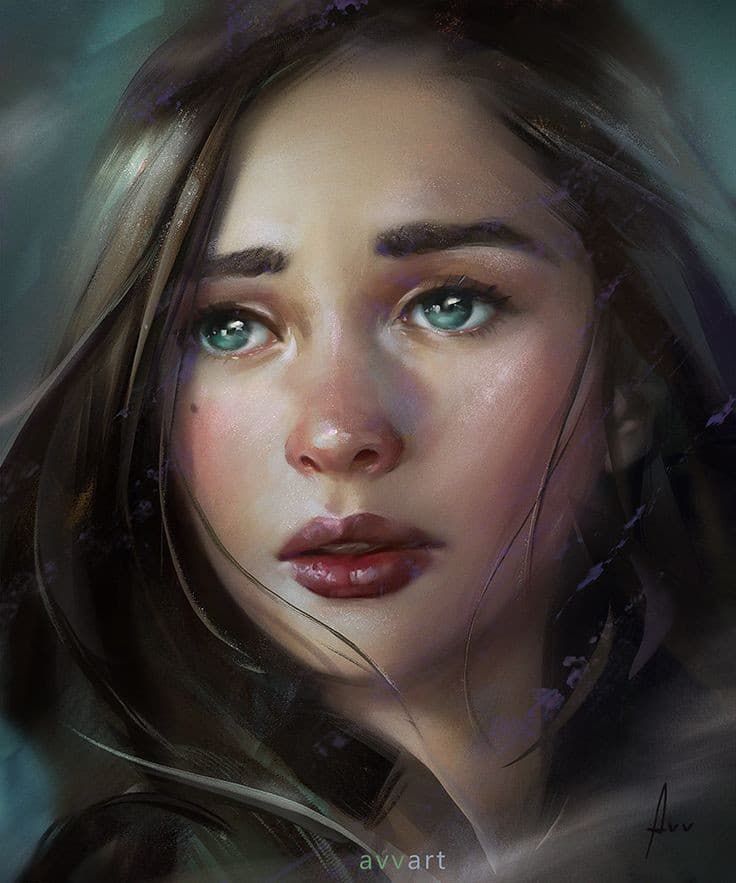 please don't go,and if you must,then take me along.

Now we are growing and waving, and are happy and in ecstasy.

What I saw now,was that all these branches and leaves and flowers started crying.We are going to die.

Then a voice came and said:No,you are not going to die.You will go into a higher life.

Man says that he has life in him,but I now see,that every particle in his body has life in it.

Now only,I gained knowledge, that the earth that I thought was dead is all life.No particle is non-living.

At this point I heard somebody saying:O innocent girl,as you thought that the earth particles were lifeless this was one end.On the other end is all life.In between is the way that takes you from lifelessness to real life.Where you are sitting, is a place in the middle.

You have come here from the lifeless end and you have to purify your inner self and reach the other end that is all life but you don’t understand the same.

The voice said:You are a soul.The body is not the soul, but the body is not lifeless.It has life in it.But the life in the particles of

the body is of a lower grade,and it appears as lifeless.

Somebody again said:The sun is all light,but on the earth it is less.Again,the light is less in a shade than in an open space and in a closed room it is still less.In a closed room, you will say it is dark but I say there is light in the closed room but very little.It is not darkness but a very little light.

This is how you are a soul that has life,but in comparison to your soul your body is lifeless,but actually,even the body has life although it is of a very low type.

Next morning when I got up,my beloved’s eyes were open.I went near and I held his hands in my hands and said: Am I really a soul?

Again he said: Be ready,you shot an arrow,it killed a body.Now,an arrow will be shot at you.That will make you a soul from the body.

I couldn’t understand what he meant.

I said,:I never cried earlier,I never had tears in my eyes.I cried only when I shot at you or now again I have cried when you said,I am not the body,I am something else.

He said: Becoming something else has not made you cry.You were crying because of fear of separation of your body.Now that fear is gone.Now, you don’t cry.

Again he said: But you are going to cry.But don’t get lost in crying.I am going to leave this world shortly.You live happily.

The moment he said this,my eyes were full of tears.My heart broke down.It was darkness for me.The pride that I was higher than the body vanished.

I had both hands of the beloved and said: please don’t go,and if you must,then take me along.