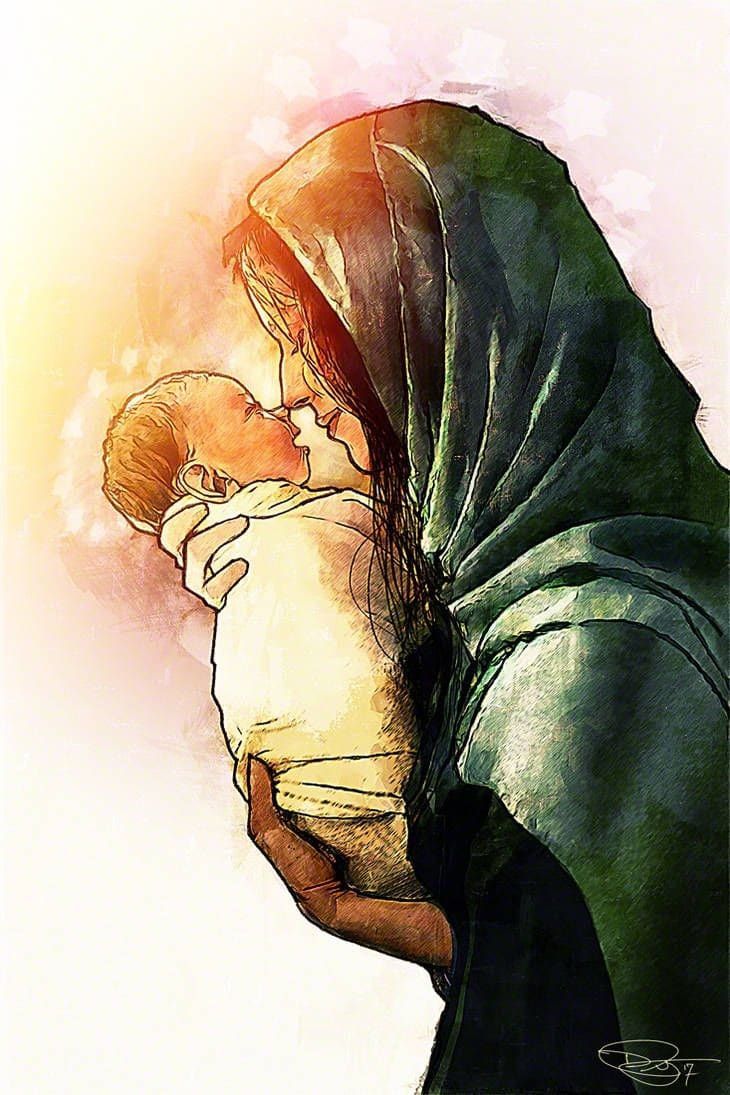 I don't know,but I had full faith that my Beloved's beloved has listened to my prayer and said,"YES".

I am sure my Beloved’s beloved will remove your worry.I don’t have any wisdom,but my heart says it will happen.

After all this talk,I went to my hermitage.It was now three years since my beloved had left for heavenly abode.I always saw his face in my mind,and I never forgot my Beloved’s beloved.When I was in my hermitage, forgetting the name that he had asked me to recite was out of question.

Sometimes,I feel as if all my body cells have got tongues and are reciting WAHEGURU.One day,I felt a lightning.I opened my eyes to see.I felt even the branches and leaves of trees are reciting the name”WAHEGURU”. 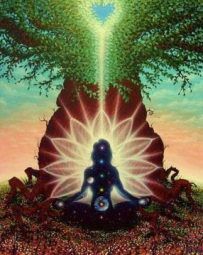 Whatever I saw, everything was reciting the name “WAHEGURU”.There was bliss in this feeling and I could not see anything else.I got immersed in this ecstasy.For a long time,I was in this bliss as if I was unconscious.Slowly,I regained consciousness.But from that day onwards my body cells didn’t leave the recitation of the name”WAHEGURU”even for a moment.

I said to myself: When remembering my Beloved’s beloved is so blissful, meeting him will be beyond ecstasy.

One day,I was in bliss while reciting the name “WAHEGURU”.I didn’t understand from where this rapture came.I thought of my mother’s talk.

I wished and prayed:O,my Beloved’s beloved,I feel so delighted in reciting the name “WAHEGURU”.It is your grace,that I can see the plants and flowers reciting the name.Please send my brother so that my mother is delighted.

I don’t know,but I had full faith that my Beloved’s beloved has listened to my prayer and said,”YES”

That day,I ran home. My father was standing there.I embraced him,and whispered in his ears: father dear father, my brother is coming.

My father looked at me and said : daughter, which brother?

I said:Who will play in your lap and make you delighted.

Listening to this,he thought I was talking about something of  mistaken belief,and he took me inside.My mother was inside.I embraced my mother and said: Mother, my brother is coming.

She looked at me with astonishment.My father laughed.But as per my nature,I danced and said: Look, my brother is coming.You will see,what I have said will be true.My Beloved’s beloved has said “YES” to me.

My parents felt astonished but I was happy.

The recitation of the name became incessant, but now there was another wonderful thing ,I felt that my Beloved’s beloved is always close to me. Sometimes,I felt he is standing behind me.Sometimes,I got startled.O,there he has come.I can’t see him but he is with me.I felt as if he loves me.Previously,I used to tremble with the thought that I have shot his beloved.Now I feel he loves me.But these thoughts didn’t influence my mind as such.My feeling of bliss became strong.I got a firm faith that my Beloved’s beloved is really living somewhere,and what my beloved had said was true.I became sure that my Beloved’s beloved is there and the feeling that he is near me is a genuine feeling.When my body cells are remembering him,and the trees, plants,and everything is remembering him,then he can be near me also although I can’t see .Then,I could feel that he loves me.I could feel the fragrance in his love.

One day, my mind said, that as I live in this hermitage,”HE” is living in my heart.Well,time passed by in his remembrance.Sometimes,I felt bliss.Sometimes I had tears in my eyes.Remembrance of the name”WAHEGURU” became my nature.

Like this a year passed.I got a brother.The arrival of my brother changed the minds of my parents,who had earlier thought that I was living in a mistaken belief.Now they started thinking differently for me.

My father one day said: Our daughter has become a saint.We should respect her.

But I didn’t like their showing respect to me.I told them to treat me the same way as before.

My infant brother was very sweet and his eyes were just like the eyes of my beloved whom I had shot.I used to play with him. Many a times,I used to bring him to this hermitage,and laying himdown,I used to keep on looking at his eyes and say: This was the place, where my stupid hands had shot and I saw these eyes.Now,I can see the same eyes playing and laughing again.

I said:Are you the same eyes that got closed by my shot and have opened again on my prayers or like those eyes ? Whatever, now you are laughing and playing,and giving pleasure to me.O eyes,I adore your love.

Deep Breathing
The Disconnect – Personal Space, Love and Judging Others