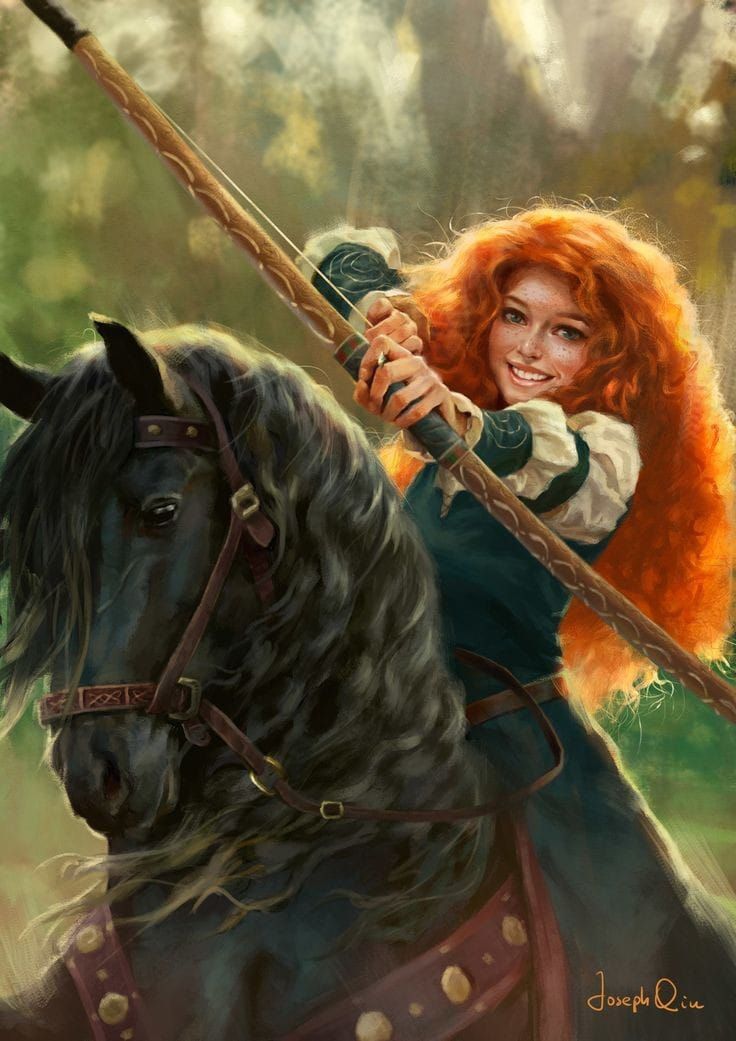 When I shot the arrow, it was the first day that I felt something.

The whole day,I was laughing and joking with my friends like a deer running around.At night, when I came home,I used to sit in the lap of my mom and say: Mother give me something to eat.She used to put food in my mouth with her own hands.Then, I used to have a glass of milk and jump on to my ivory bed.The moment I put my head on the silken pillow,I was asleep.I never turned at night, never had any dream.I never got up before sunrise.The moment the rays of sun entered my room,I was up and awake.Jumping out of bed,I dressed and went out for horse riding towards the forest with my friends.I used to do swimming and play games till noon.At noontime,I used to come home, eat,drink,chat,laugh and then sleep for sometime.In the evening, again I went for horse riding and playing and used to come back at night chirping like a bird.

The river Chenab was a little distance from our town,but I had my boat there also.My father was called the monarch of land and water because nobody could raise a head against him.

One day,I went out for hunting.From a distance,I gazed.I imagined it was a panther.Some of my friends said:It is just a stone.One said: It is a deer with musk.Some said:Let us go further and see properly.But I was full of gusto, and I never bothered about anything.I aimed my arrow at the target and shot.Today, when I shot the arrow, it was the first day that I felt something, which I did not know what it was called .Later, I came to know that it was fear.The arrow flew straight and struck the target.The living thing did not get up, just bent down and fell.When we ran and reached there,O God,we found it was not a panther.It was a man.He was very handsome man the like of whom I had never seen before.He was very young.There were many young people in our army but he was somewhat different.I could judge the difference.He was so good.I felt I aimed my arrow at him but the arrow has pierced me.I felt even my parents were not so good,the playing and hunting was not as good,my friends were not as good as he was.

I used to be a proud girl.My pride went away.I sat down where he was,my head bowed,my hands closed and something that had never happened before, happened today.Tears started flowing from my eyes.The arrow had pierced the body of that handsome man,and blood was coming out of the body.I cried and trembled.With my own hands,I pulled the arrow out,and to stop the blood I pressed the hole that my stupid hands had made.

My friends,on seeing me in such a predicament, which they had never witnessed before,ran towards the palace.I was alone.

Seeing the man in this condition,I could not control my emotions and the tears in my eyes did not stop.I wished that he should open his eyes but I did not want to disturb him,lest he may wake up and feel pain.In my mind,I wished that his suffering should come to me.His blood should stop.He should get up and look towards me and say:O,girl,as a penalty for this sin,I shall make you my servant all your life.

If my father did not agree to this proposal,I shall put my head on his chest and cry and tell my father:I have become his servant.

In lieu of my sin ,I am sold to him.Even if you make me his  servant along with all the riches of the kingdom,even then it won’t make up for the sin that I have done.I will feel happy in becoming his servant.

My heart was throbbing and my one hand was caressing his body,as my friends used to caress me.Lot of time passed.My one hand had stopped the blood coming out.With my other hand I was pressing his feet.

Un- intentionally my head touched his feet and my tears that were flowing like a river,washed his feet.At this moment ,he heaved a sigh.

I lifted my head and saw that he had opened his eyes.

A replied 4w ago