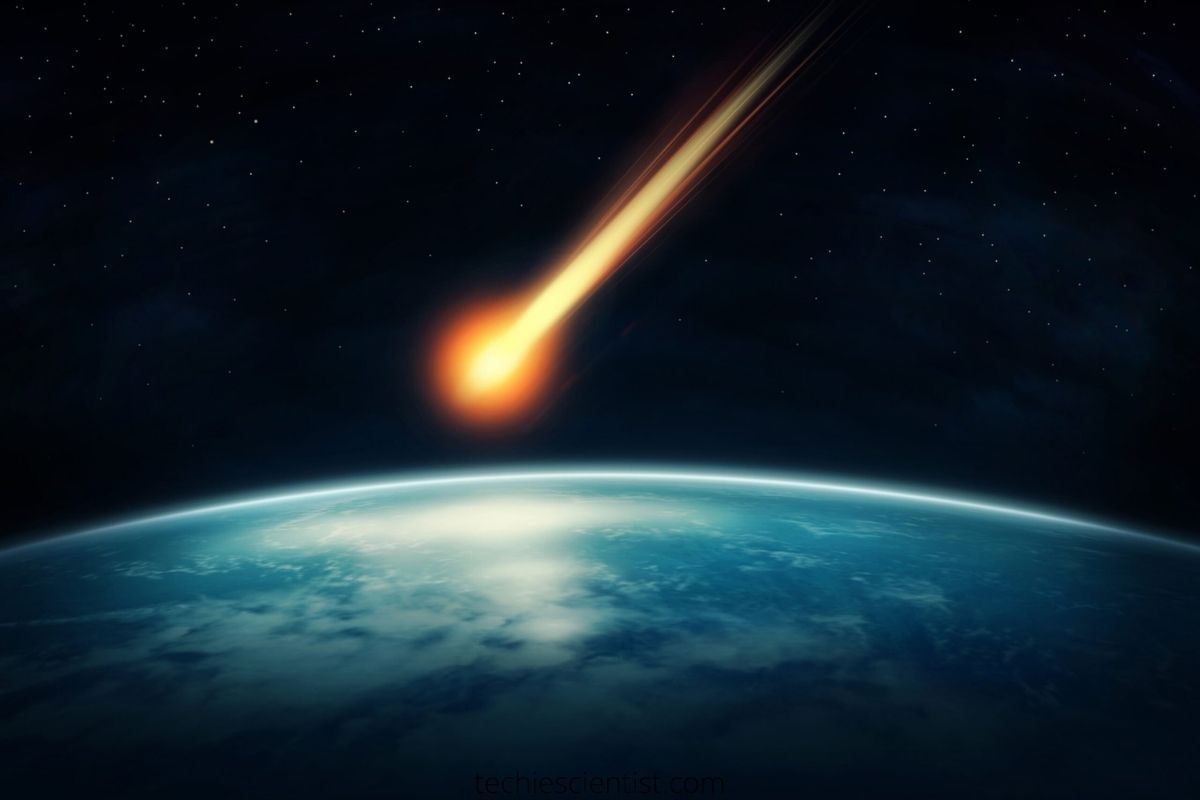 The most promising thing about change is, it keeps humans conscious and alive

“Change is the only constant in the world”. This is a well-known, widely used proverb. Just look around and we’ll realize it is so true everywhere with no exceptions.

Einstein during the development of the general theory of relativity assumed that our Universe is static or fixed. It means, that all the stellar objects are going to occupy a fixed place in the universe forever.  Then came a startling discovery by Edwin Hubble in 1929 in stark contrast to Einstein’s hypothesis.  He discovered that the universe is continuously expanding and is no longer static. Not only that it is expanding but it is accelerating.  It means, that the farther we go, the faster it moves away from us.

Everything is changing when you are reading this post. The cells in our body are dying and getting replenished with new cells, the climate is changing, the population is increasing, machines are wearing and Universe is expanding every single second.

Whether we like it or not there is a change going on. We can observe it carefully and predict some key trends related to humanity, industry, market, politics, and economics. The Law of thermodynamics predicts a universal trend of Increasing Entropy of the Universe. The entropy is nothing but a measure of disorder or loss whenever any function or activity is performed. The law in simple and generic terms states that Universe will continue to see an increase in activities, functions, options, variety, and diversity in all the areas.  It brings its own freedom, and benefits but also the complexity and sometimes chaos along with it.

At any rate, the intriguing question is Why there is change around? Where is it going to take this all?

Scientifically, the universe originated from nothingness. The same universe is now expanding and accelerating. Everything is moving away from each other. If we extrapolate it to the distant future randomly for any reference point, then what will remain is nothing! It is just because everything else would have been moved away from that point. In short, the world came into existence from nothing and going to dissolve into nothing as per one of the theories called Big Rip of Universe.  Link

This is not just about the theoretical distant fate of the universe. This has direct implications for our day-to-day life.  If the ultimate end is nothing, then immediate results don’t really matter. What matters then is just the experience of performing the actions and living at every moment.  The change becomes just a secondary or side outcome of all activities done collectively.

Here is a small fiction story from ancient India.

A scholarly pundit once happened to visit Chitragandha Empire. Knowing his reputation, he was invited to consult the King.

After seeing King, the Pundit said

Dear Majesty, I roamed around the world and also saw your kingdom.  I am here to warn you.

It has the power to destroy the biggest empires like yours.

Who is coming? Is it an enemy from another kingdom or an asteroid from outer space?

I am ready to multiply the ammunition.

It won’t help, O dear king. What you need is a radical change in your ministry, defense system, and administration for the subject of your kingdom.

Yes, I am ready but please tell me who is coming? King asked frantically

It’s the Change, that is coming, retorted the scholar.

Ironically, the disruptions are now more regular than ever. It’s not new that big empires, large organizations, and smart gadgets perish as fast as overnight in the backdrop of continuous ongoing changes. It happens when leaders and societies are not ready to embrace and adapt to the impending change.

Why do people resist change? The foremost reason is inertia. People develop their strengths, habits, behavioral rules, and protocols anchored to a status quo.  Out of the many reasons cited in  HBR article, the main reason is the fear of uncertainty and loss of control of the situation.

Philosophically, change expresses the flow of life. Anything which is not flowing and in a stagnant state is unproductive, inactive, or dead.

The book What Got You Here Won’t Get You There by Marshall Goldsmith talks about specific changes to bring in personal behavior to succeed as leaders as we climb the organizational ladder.  One of the key learnings from this book is.

“Nothing is permanent and fixed including your personality, skills, and habits. The improvement is not about bringing sudden transformations and becoming a radically different person. We don’t need to change the whole life, but improve one tiny thing in us at a time”

When we closely see the spectacular transformations in the historical events, there are only two situations at large. Either the change was actively controlled and managed by leaders and individuals to survive and flourish. Or in the second instance, the change was not actively embraced or unanimously resisted then the transformation was anyway forced on societies and individuals. It happened through wars, economic disruptions, or pandemics as triggers.

The most promising thing about change is that it keeps humans ever conscious and alive. The Change phenomenon could be a part of cosmic evolution, a rule of the grand game, or simply a divine will. Whatever way we want to visualize or comprehend it, We must embrace the change. It’s worth reminding ourselves that the change is anyway going to happen and is inevitable.  It’s better and wise for us to get aligned.

Interestingly we can’t perceive the change unless there is a constant or fixed reference. You can’t make out how exactly the outside train is moving when you yourself are in a moving train! Logically, if we are able to perceive the changes in our body, feelings, and thoughts, there must be something fixed inside us.

Going back to the roots and teachings of Vedanta, the one thing which is ever constant in us is our own inner-self, the Atman.  Our true nature is of a changeless observer of changes outside. We allow our body-mind equipment to be part of the undergoing and impending changes coming on our way.

The most interesting and enjoyable job for us is then to make life and things around us simply flow and flourish.

EMOTIONS……. भावनाएं
Come and Take Me – My Divine Father