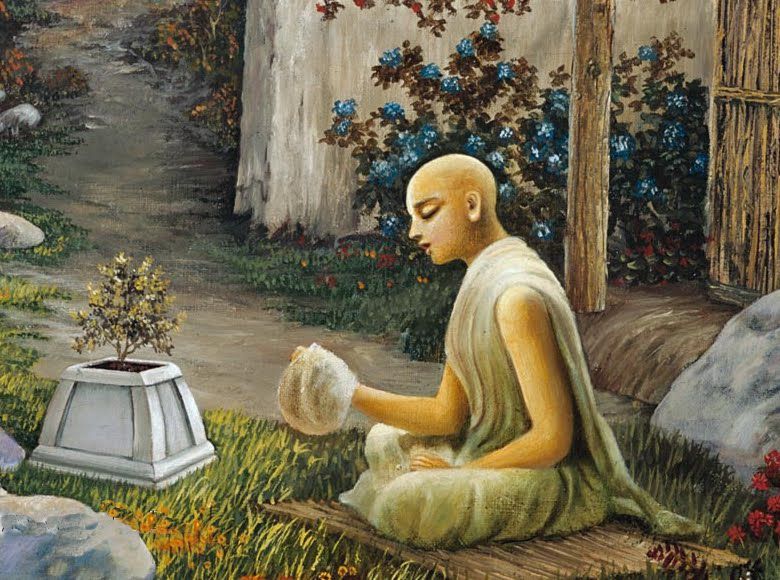 If you haven’t read my previous post in this series it is here.

SV(Swami Vivekananda) stresses on the fact that,

It is the strong body alone that can bear the shock of reaction resulting from the attempt to control the organs. He who wants to become a Bhakta must be strong, must be healthy.

“the person who aspires to be a Bhakta must be cheerful.”

The Bhakta has not to suppress any single one of his emotions, he only strives to intensify them and direct them to God.

Further in the book, he explains(quoting him here with a minor alteration)

In Bhakti-yoga the central secret is, to know that the various passions and feelings and emotions in the human hart are not wrong in themselves; only they have to be carefully controlled and given a higher and higher direction, until they attain the very highest condition of excellence. The highest condition is that which takes us to God; every other direction is lower.

Quoting a very insightful and impactful paragraph from this book:-

Having given an example of the feeling of pain and its misdirected pursuits, he further takes up joy to explain what he means. He says:-

“When you become glad that you have a handful of coins, it is a wrong direction given to the faculty of joy; it should be given a higher direction, it must be made to serve the Highest Ideal.”

He thus means, that emotions naturally arise in us and they cannot be suppressed but directed. We can utilize the power of our emotions( be it anger, lust, pain, joy, etc.) if we direct them to the Highest Ideal of reaching God. Examples of this can be:

If one feels angry at someone due to one’s own weaknesses, it is misdirected. Be angry at yourself that you haven’t reached God or be angry at God that his presence is not felt.

If one feels joy due to worldly gains, it is misdirected for it doesn’t serve the Highest Ideal of a Bhakta. Besides, the worldly gains are transient, and temporary. A Bhakta however, should be joyous because he can use those worldly gains in service of the Lord or for an example, he can be joyful because God has given him the faculty of devotion and that he is in the pursuit of the Highest.

When we waste our sexual energy, or when we have illicit affairs, it is lower form of utilization of sexual energy. But, when that energy is devoted towards reaching God, by conserving this energy and spending it in rightful conjugal union of a husband and wife, then it is being properly utilized.

Anger, lust, joy, and other emotions  have their own uses and all of them can be directed or misdirected. A Bhakta knows how to or strives to direct them.

To Yourself
A Colour Under Colour