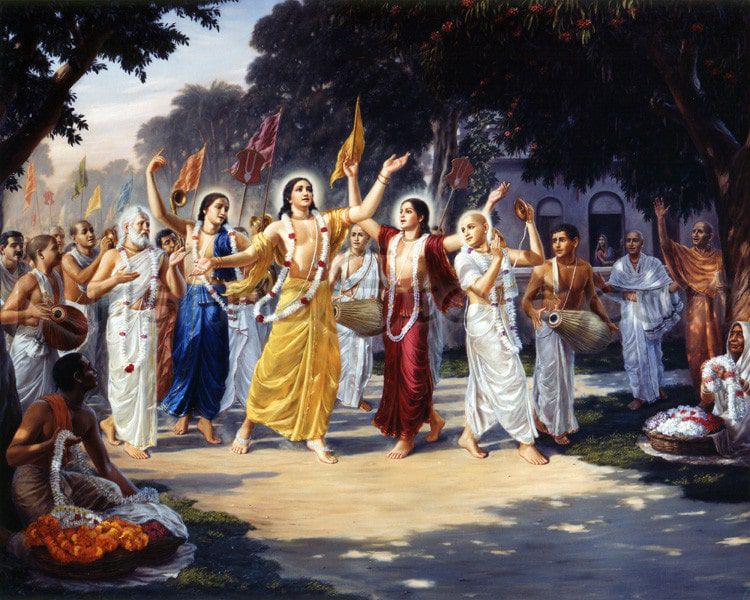 Weight of word ” Bhakti” is such, that I am mustering courage to use it – lest my perspective strikes someone’s sensitive nerve.  Rightful so, it could mean world to someone, the only way to life – history has it.

I wonder why? Why this emotion is considered supreme amongst all other cravings of the mind ‘chitta’ ? What makes it special, is it even natural or cultivated?

Wikipedia tells me that “Bhakti Yoga” is one of the three main paths to liberation ‘Moksha’ –  Jnana Yoga and Karma Yoga being the other two.

So core of this philosophy could be summed up into three words: Bhakti, Yoga & Moksha.

Looking into each of these, “Bhakti” is that aspect of human consciousness which craves for union with something higher to complete it’s existence. Such completion brings cessation of thoughts – thoughts that drive us ‘out’ into the world, drain our peace, batter us into despair if left unchecked.

With cessation of thoughts “Yoga” is attained, as described by the great sage Patanjali in Yoga Sutras “yogash chitta vritti nirodhah” and I can only imagine that being immersed in the state of Yoga, with no thoughts of any kind to bind the mind with external world liberation “Moksha” could be attained.

Doesn’t it look like an extra-ordinary affair/process/phenomenon, with a rare probability of occurrence? I believe it is – that’s why we only have a handful of examples registered in documented history of mankind.

So in principal – such elevated is “Bhakti” and such supreme are the “Bhaktas”.

In other words – such rare, elevated & supreme is our “Swami”.

On weather its natural or cultivated, I believe its both – part of it is in-born while rest could be cultivated, nurtured and be blessed by “Bhaktas”.

Check it yourself, repeat saying this in your own voice and see how sweet it sounds: 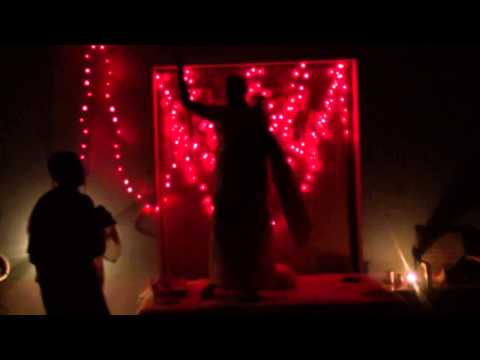 Disclaimer: By no means I am entitled to say anything on such subjects, just sharing my limited perspective. All your feedbacks & suggestions are welcomed, do convey them.

Freedom – A Conscious Choice.
The Divine Play of Mother