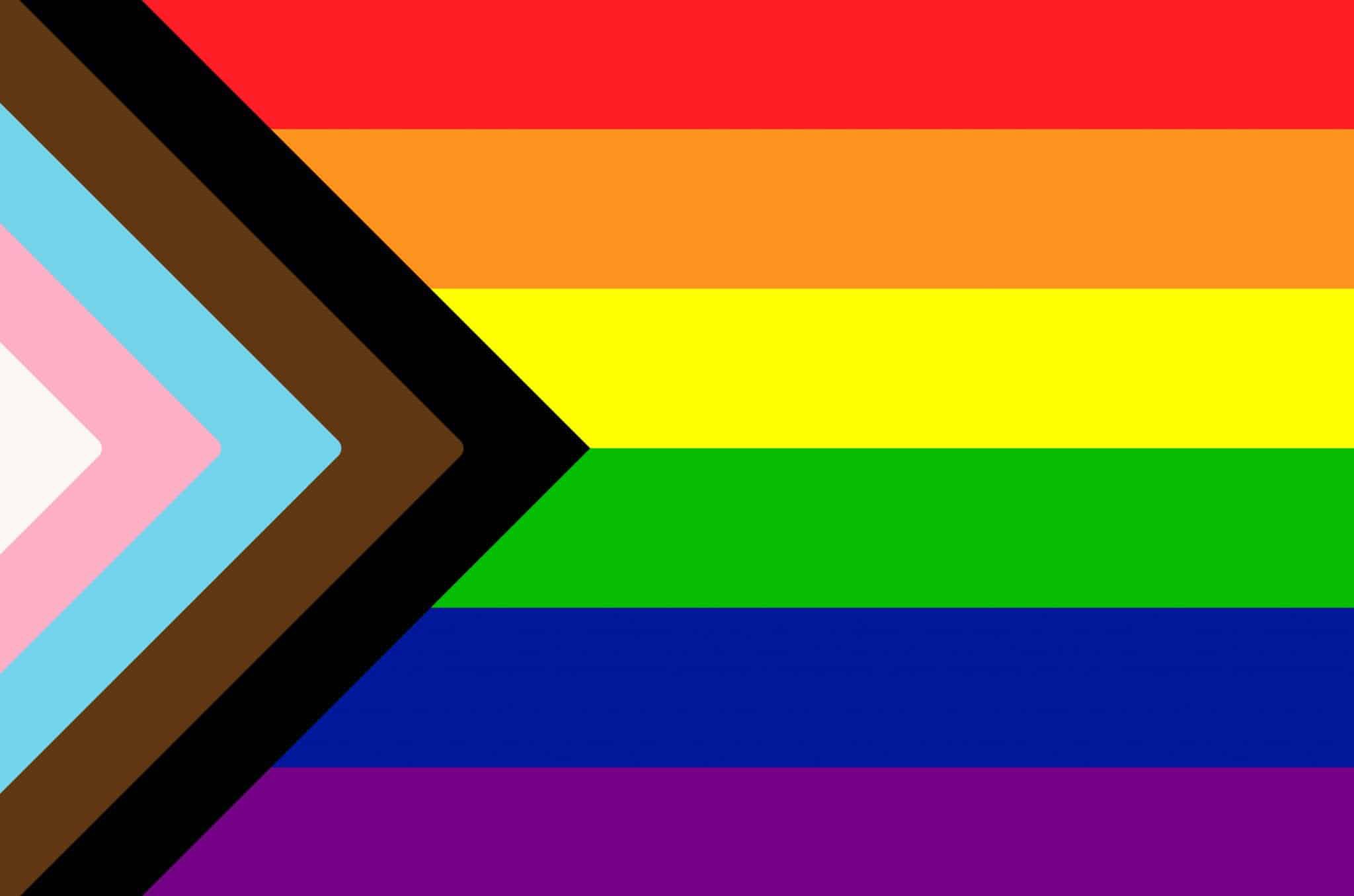 What the Bible really says about being gay

The very first recorded account of someone being converted to Christ in the Bible is found in Acts chapter eight. God expressly directed Philip to teach and then baptize an Ethiopian who was both a person of color and transgender. He was a eunuch who had voluntarily and ritually removed his genitals to serve his king by protecting the haram. 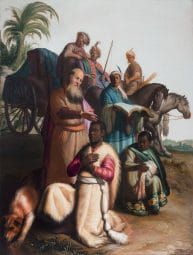 Some folks might say this event was a coincidence, but I trust it reinforces that, “There is neither Jew nor Greek, slave nor free, male nor female, for you are all one in Christ Jesus.” Now that He has ascended, no one will be excluded from grace for any reason.

I came up in the evangelical church with Nazarenes and Baptists. From the time I was a little child, I was indoctrinated that any type of sexuality other than cisgender was the worst sin a person could commit. Nothing in the church was more demonized than homosexuality, and they used scripture to do it – just like they preached slavery was God’s will in the late 1800s.

In the wake of the scandal involving televangelist Ted Haggard who was homophobic in public but homosexual in secret, author Andrew Sullivan, who grew up both Catholic and gay, wrote, “It was difficult to the point of agony. I saw in my own life and those of countless others that the suppression of these core emotions and the denial of their resolution in love always always leads to personal distortion, compulsion, and loss of perspective. Forcing people into molds they do not fit helps no one. It robs them of dignity and self-worth, and the capacity for healthy relationships. It wrecks family, twists Christianity, violates humanity. It must end.”

I remember as a teenager hearing an evangelist say that “Being gay was the ultimate sin against the Holy Spirit” and that “gay people were unable to receive Christ.” Things aren’t much better today than when I left “Christianity” nearly two decades ago. The same hateful rhetoric continues, masking itself as some form of love.

I’ve counseled many folks about sexuality in my decades of ministry. It’s at the root of so many challenges we face in this reality – we are very sexual beings. God created us that way. Undoubtedly, one of the most horrible things the church (religion) does is shame and humiliate people about sex. I get a lot of questions still on the subject, some from friends who are other than cisgender, so I wanted to write about what the Bible genuinely has to say on the subject of being gay.

There are three main passages religions like to weaponize against non-cisgender folks – allow me to speak briefly about each one.

The word “sodomy” is derived from the story of the cities of Sodom and Gomorrah in the book of Genesis. As the story goes, two angels visit God’s devotee Lot in the city of Sodom. Shortly after they arrive at Lot’s home, a group of men surrounds the place and demands Lot turn over the guests (angels) to be gang-raped.

The mob tries to break in, but Lot doesn’t give in to their demands, and the angels strike them blind. The angels then tell Lot to flee the city with his family because God will destroy it. Based on this story, thousands of “anti-sodomy” laws have been created throughout history. Religion is still persecuting with it right now. There are presently around seventy countries where homosexuality is a crime – ten or more of them have the death penalty as a possible punishment.

Leviticus 18:22 says, “Do not have sexual relations with a man as one does with a woman; that is detestable.” At the same time, it also bans seventy-six different things, including wearing clothing of mixed fabrics, eating shellfish, having sex with a woman during her period, getting tattoos, working on Sunday, selling land permanently, and even beard trimming! There are some four hundred instructions in Leviticus, and most of them are utterly meaningless for humanity today! It is the most incredible hypocrisy to demand someone follow a single archaic law if you aren’t following them all yourself!

There is also Romans 1:27, where Paul writes that “men also abandoned natural relations with women and were inflamed with lust for one another. Men committed shameful acts with other men and received in themselves the due penalty for their error.” This entire passage is specifically about the Isis Cult in Rome and the behavior of its priestesses and castrated male priests. It has absolutely nothing to do with sexuality and much to do with morality – any sexual act which causes harm to another physically, emotionally, or spiritually is immoral.

Note that the folks who weaponize these passages from Romans skip right over Paul’s writing in 1st Corinthians 7. There he instructs, “It is good for a man not to have sexual relations with a woman” and “Now to the unmarried and the widows I say: It is good for them to stay unmarried, as I do.” Not to mention, “And a husband must not divorce his wife.” Paul wrote the aforementioned quote from Galatians – “There is neither Jew nor Gentile, neither slave nor free, nor is there male and female, for you are all one in Christ Jesus.” Good thing for the eunuch Paul didn’t condemn as our churches do today!

Two of the most remarkable incarnations (a human born fully enlightened) of our recent past, Ramakrishna Paramahamsa and Sri Caitanya Mahaprabhu, both exhibited total gender fluidity. Souls incarnating with a rare sexuality are precious gifts from God to our species. It appears to be happening more now in our present age for a Divine reason.

God is not male nor female – the Ultimate Deity (Bhagwan) encompasses every sexuality. As we see sexuality in society opening further, let’s all look together for God’s higher purpose and let go of discrimination. Instead of using scripture as a weapon, let’s use it to put the whole body of Christ back together. All races, all genders, one species.

Blessings for your sacred sexuality,

P.S. The photo I used is “The Baptism of the Eunuch” by Rembrandt. Note everyone’s expressions but especially the onlookers. Very interesting.