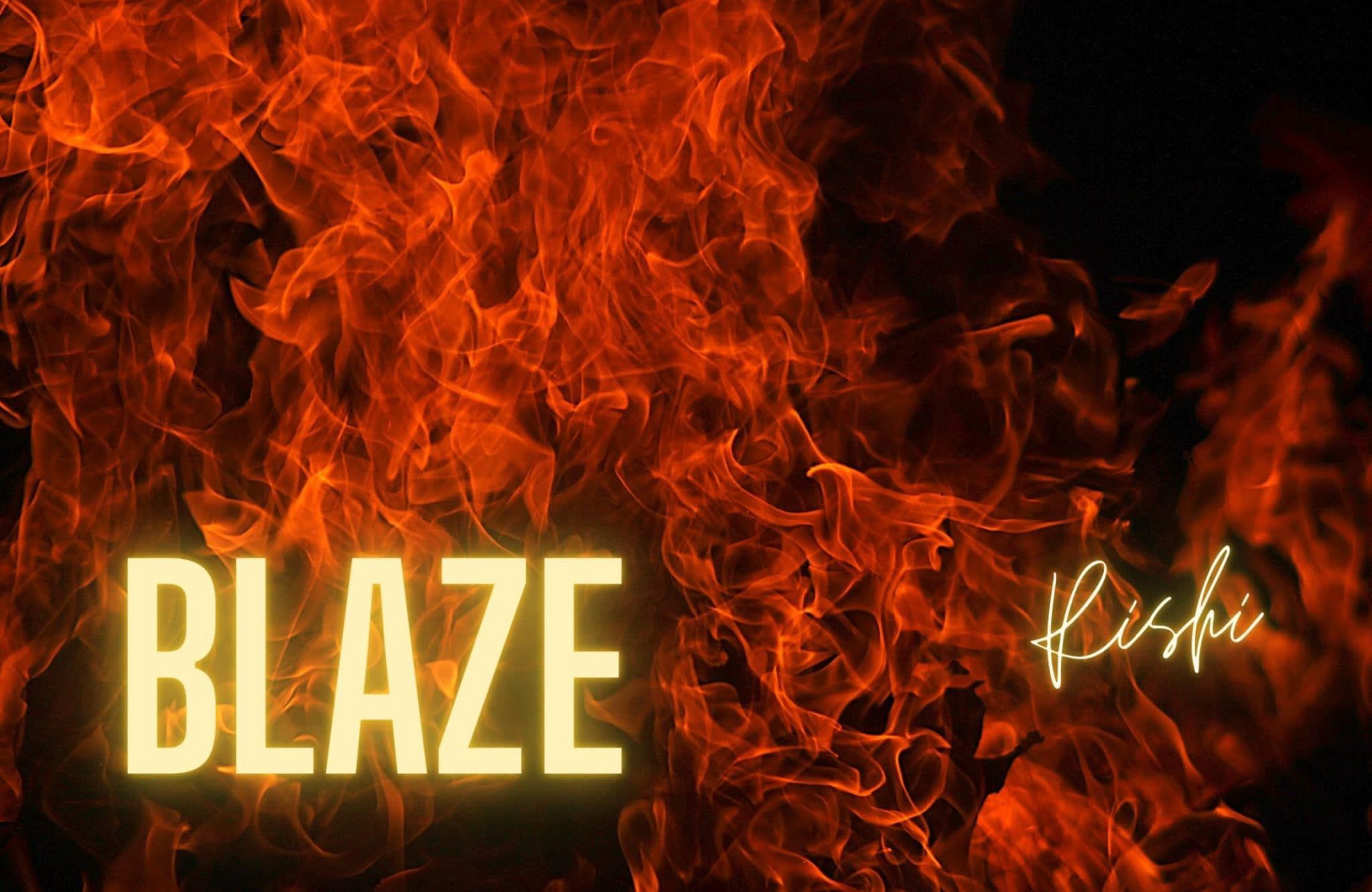 You can read the previous part here: Part 2

“Nobody should know about our existence!” a cloaked figure screamed, furious.

Cara shrunk back in terror. The figure seemed oblivious to her actions. “We had a utopian society, a perfect place where there were no bad eggs! And then you came up with this stupid plan! What was it you wanted to do?”

The figure pulled out a file from a thick filing cabinet. “Let’s see. . .ah, yes. ‘We should poison their minds against the Warriors, and make them fight the war instead of us. The Visionaries will prevail and the Warriors will go down.’ What an idea,” it looked at Cara.

“But you messed up,” it said. “You left all of our personal plans and notes under the guise of the Warriors’ plans. That means that the girl has the ability to attempt to stop our plans, even if she thinks that they are the Warriors’.”

“Please, one more chance!” Cara pleaded. “Everything is fine!”

“Silence!” The figure shrugged off his cloak, revealing a short, stocky man. “Say anything you want to say in court.”

“Right there,” Lieutenant Praetor said. A young man stepped into the room, right on cue. He had an ancient typewriter and lightning fingers. The man sat down and looked up, fingers ready.

“Alright, so this is the case of Cara Newman, case number 429. Presiding judge: Irrumator Praetor.”

Lieutenant Praetor glared at him. “This is insubordination! You will be tried next!”

“Sir?” the stenographer was bewildered.

“Representative for the defense: Irrumator Praetor.”

Cara was utterly confused. “What?”

“Now, the charges on the defendant are speaking out of turn!” Lieutenant Praetor yelled.

Cara held her breath. These were not the charges that she should have been charged for. This could mean dodging a bullet.

“Ah, yes! And the most important charge of all,” Lieutenant Praetor grinned. “Writing ‘Irrumator Praetor is a pumpkin eater’ fifty times on the wall. I knew I’d get you for that!”

“Now, did you write those foul words on the wall six months ago?”

“I didn’t write them six months ago,” Cara said.

“Aha!” Lieutenant Praetor exclaimed. “So then you wrote them at all other times?”

“Whatever. Cara Newman, you are sentenced to a Robinsoning!”

Cara was horrified. A Robinsoning was a prolonged death sentence. She would be exiled from the compound she was in forever and then thrown off the ledge of the mountain. It was a short fall into the ocean, and then she would have to survive on her own until she was rescued or she died. Nobody had ever been heard of again after they had been sentenced to a Robinsoning.

“You will also be injured as a sentence for your other violations,” Lieutenant Praetor finished.

Cara was handcuffed and led outside the compound. That was where she would be injured, and then Robinsoned. She highly doubted her chances of survival. After injuring her right foot badly, Lieutenant Praetor threw Cara into the ocean. She landed safely and then started trying to swim with a broken foot. She saw a piece of driftwood and managed to clamber onto it, hugging it for dear life.

You can read the next part here: Part 4