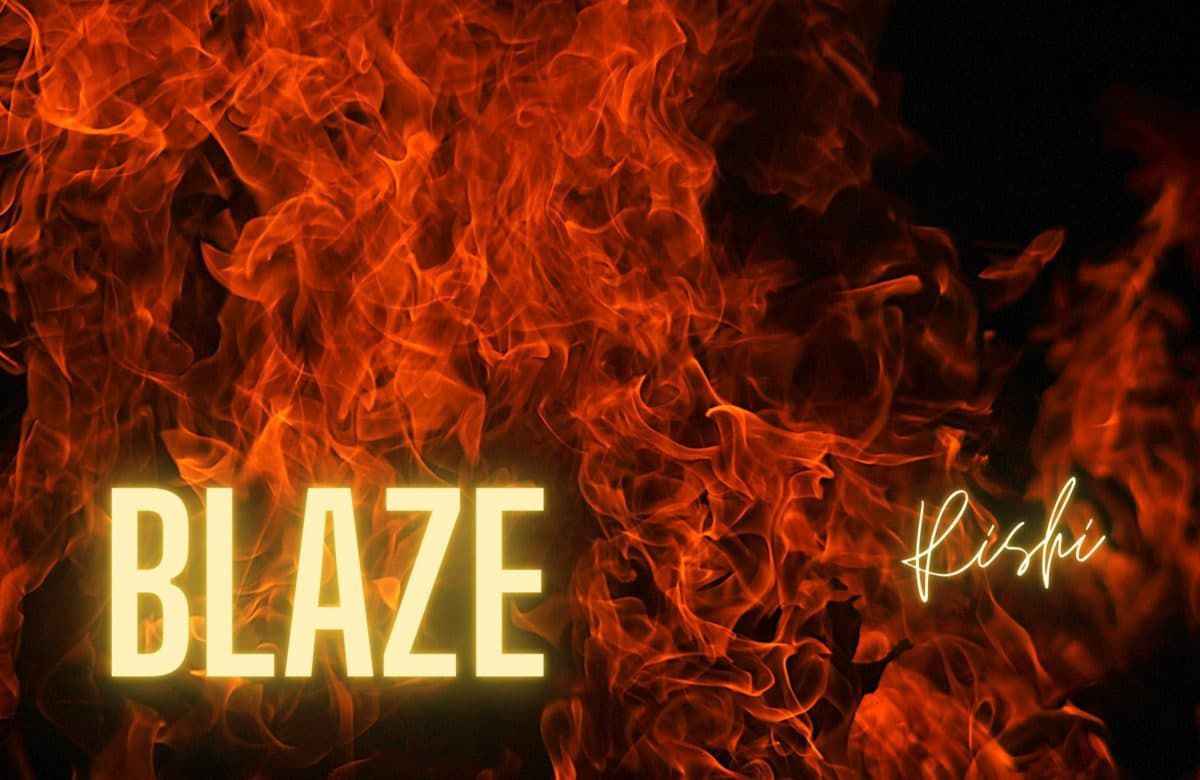 Sequel to Rift. The end of Blaze

Rachel walked through the sewer system, exhausted. She was on the edge of fainting and absolutely exhausted. In fact, she was dying, as she was hearing things. She could swear that she just heard the sound of a train. . .

She stepped through a doorway and was shocked. There was a train! She jumped onto the moving train and landed in a compartment that was full of Gatorade. Rachel gulped down a bottle and then slumped back in exhaustion. She fell asleep almost instantly.

Her sleep was not a dreamless one, as she was haunted by dreams of Cara. Cara was blaming Rachel for her death. It was all Rachel’s fault. If Rachel had just died in the basement of the tower, then Cara would still be alive.

Rachel’s eyes flew open. She gulped down some more Gatorade and then got up slowly. And then she heard it.

Gunshots were coming from somewhere outside. The purge might have started. Carefully, Rachel jumped out of the train and sprinted off. She clambered up the nearest ladder and froze.

She was in a massive building with people all around her. And the worst thing was that everyone was looking at her. “HEY! This is that Rachel girl!” a man said.

How did these people know who she was? And then it hit her: these were the Visionaries. There was a small eye logo on every desk and several photos of “Lead Visionaries”. So these were the ones who had done Cara in. Rachel ran for her life, but couldn’t make it to the window.

One of the Visionaries grabbed her. Rachel kicked herself free and sprinted to the elevator, and pushed the button for the basement. In the basement, she saw a massive steel contraption. With a gasp, Rachel read the text on a plaque next to it. It said “Small Bomb. Can Destroy A Building. Use As A Self Destruct Tool. Press Here.” Rachel pressed the button on it. A clock for 5 minutes started.

She turned to see the lead Visionary behind her. “You have five minutes left to live. I can see that this is obviously an armory, and you wanted to blow up something. I don’t give a damn what you wanted to blow up. But I’ll destroy you and your freaking city! This is all your fault!” Rachel ranted, smashing the Visionary with punches.

The lead Visionary was calm and logical. “What good will it do you to kill us? Nothing will happen to this society. In fact, this purge will go on forever, and every damn person will die. Every. Damn. Person. And also, this bomb is not a very big one, so it won’t eradicate this organization. All it will do will kill several innocent.”

“Let them die!” Rachel yelled. “It’s their fault for letting you get to power anyway.”

Then Rachel ran around the lead Visionary and sprinted up, She jumped out of a low window and landed safely outside. She just kept running, on and on and on. She heard the sound of a building blowing up, and then she blacked out.

She woke up safe and sound in a hospital. The doctor explained everything to her: the purge had been stopped by the government officials, which had then started an uprising against the Visionaries. The rebels’ victory seemed certain. Rachel had smiled at this. There was still a lot of work to be done, but for now, everyone was safe.