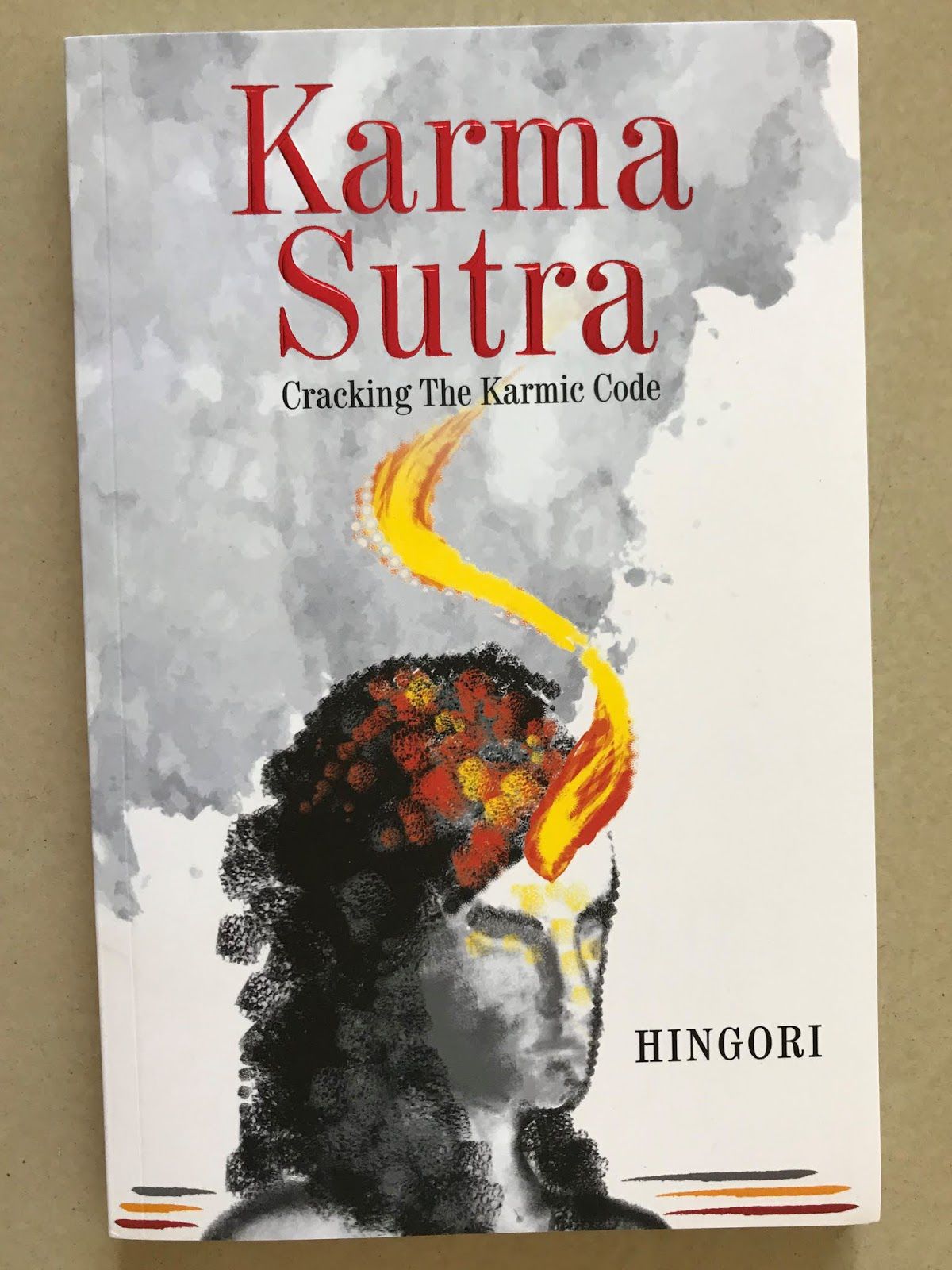 According to ancient Indian philosophy, karmas are of three types – kriyaman karma, sanchit karma and prarabdh karma. Kriyaman karma is an action that is instantly fructified and exhausted at the same time without carrying forward to the future. Sanchit karma is the sum total of the assets and liabilities of your personal karmic balance sheet. Prarabdh karma are the karmas that fructify during a person’s lifetime in the form of his/her luck.

Destiny is the fructification of our positive and negative karmic stock. Several lifetimes produce several profit and loss accounts of karma. The balance sheet of an individual defines their current state of wealth. The expenditure side of the profit and loss account of a particular life are what we owe to our parents, to the five elements, to plant kingdom, to animal kingdom, to guides and teachers. It also includes the negative karmas done by us like criticising others, acts of unfairness, criminal acts that harm others, mental hurt and trauma. The income side of profit and loss account includes positive karmas like feeding others, greening places, providing shelter and medication to needy, educating poor, being righteous, being empathetic and being humble.

This book explains the causes and effects of karmic destiny and the karmic laws that govern us in a very simple way. It defines the profit and loss angle of our karmic assets and liabilities. It guides in accumulating karmic wealth by doing positive karma.

At the end of the book, there is a glossary to explain the meaning of Indian words and terms. It is very helpful in understanding the concepts related to karma, gunas and koshas. The illustrations are remarkable, elucidate karmic concept, convey peace, evoke soulful energy and provide calmness.