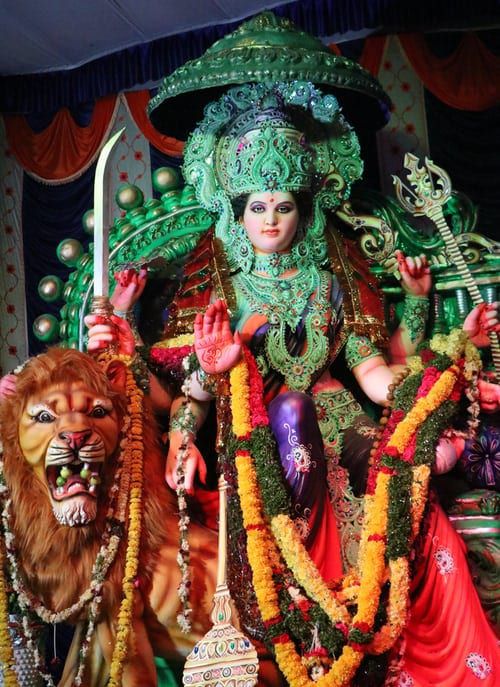 Story of my mother.

Before I was born, my mother had a rather curious dream:

She was with her mother-in-law, standing near the staircases inside the house. Suddenly and unexpectedly, she saw her late father coming down those stairs. As was the custom of those time, her mother-in-law hurriedly drew on her veil. Her father greeted her mother-in-law and then, somewhat hesitantly told them, that he wants to come and live in their home.

She looked up-to her mother-in-law for an answer. Her mother-in-law replied that, of course, he is most welcome to come and live with them. Satisfied after getting the desired consent, he began conversing with his daughter. He told her that he had already managed to alter all but one of the ‘weaknesses’ in his horoscope. However, he was worried that this one weakness was grave enough to ruin his future life. He then told her, that due to this one ‘weakness’, he will be prone to womanizing. He further implored his daughter to protect him from it.

I was born, I am told, rather a sickly child with a dark complexion. Perhaps, it was the effect of medicines my mother took trying to abort me. This was told to me by one of the five elder siblings of mine. In short, I was ugly to look at and prone to relentless crying. My mother did not breastfeed me and handed me over to a Nanny.

After I was married, I once tried to broach this subject of her trying to abort me, but she became piqued and brushed aside my question. As a rebuke for my temerity, she instead told me about an actual abortion she had undergone of my “younger brother” I never had. Further, to put me firmly in my place, she told me that this child was not having any of the “weaknesses” in his horoscope and would have surely been an illustrious son to her if he was allowed to be born.

Anyway, since the time I was born, it seems that I craved for my mother’s love and attention. My Aunt used to tell us about an incident about those years of my life. My mother would frequently go outstation with my father on his numerous official tours. During one of those absences, me being a toddler, crawled unto the locked doors of my mother’s bedroom and repeatedly hit the lock with my forehead, as if in great anger.

Though this incident was a source of amusement for my Aunt, I could easily relate to it. After all, I was plagued with feeling of deep resentment and anger, towards my mother, throughout my life. Only recently I was relieved of my crushing hostility towards my mother, purely by an act of Grace.

My Aunt also compared this behavior of mine to that of my brother, who is two years elder to me. She remembered of him as moving on the floor in the sitting posture, by his unique technique of pushing himself forward by use of one of his legs. This eager motion of his was to make sure that he did not miss taking the “Aarti” from the Ritual Plate which was being carried out of our temple room after the “Pooja”.

But then, his birth itself was preceded with rather mystic happenings, which, is a story for some other time.

From an atheist to novice devotee, journey was and is amazing. Mechanical Engineer by profession, presently working in Saudi Arabia. Basking in Guru's ever present Grace.

The legendary banana peels
CONVERSATIONS ( IMAGINARY ) WITH A SWAMI ( PART 4 )