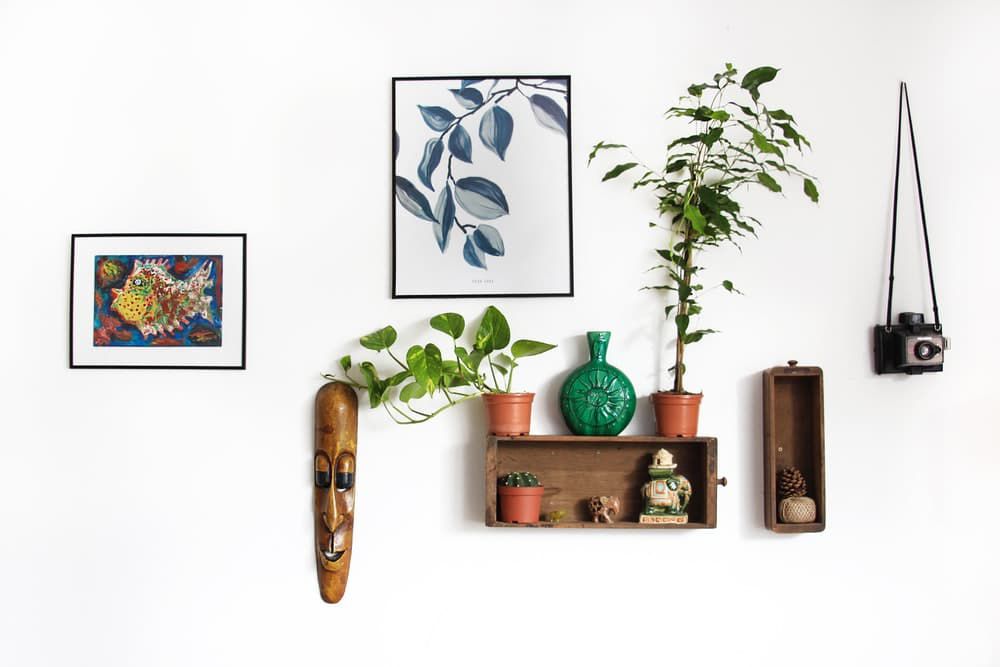 Are fragility and beauty the same? #TheWriteChoice

The other day, I had been patiently chewing away at a toffee in my mouth; its sweet, caramel caress providing some much needed love to my tongue- it had been just about a week since I had even touched something sugary, and my teeth were having shakes of withdrawal- or maybe it was just because of the fact that the thermometer had touched a 7 degree Celsius outside.

As usual, I had failed to use my spectacles to their actual purpose- actually seeing one’s surroundings, and my clumsy self bumped into a nearby table and I yelped in agony as I stared pitifully at my stubbed toe, which almost immediately turned to a look of horror- for the glass vase kept on the very same table was performing a little waltz. Luckily, I managed to stop it from falling in time, which was a surprise even to me, knowing my own clumsiness. (My foot recently fell into the Giri Ganga in spite of there being a practical bridge of stones to cross over. But that’s a story for another time!)

Although my fright was partly because of the fact that the vase was made of glass and cleaning the mess up would be an excruciating task, (Not to mention my dear mumma’s face would carry an expression worthy of being called a caution sign towards anything that could potentially lead to loss of property or life,) one of the major reasons I didn’t want the vase to die in cold blood just yet was because it was incredibly old. As far as I could remember, even before our house underwent renovation, the glass vase had always been on the mantle, sewing away at dust particles like an old grandma who was putting up with her many grandchildren. And to me, as a child, it had always looked beautiful.

Beautiful. As I stared at its grand, transparent form, I wondered for quite a while. Why did my mind find it so beautiful?

Human beings seem to have attached a variety of synonyms and meanings to beauty- ideals that one must match to be a part of the rare ones to be truly given that compliment- that one is beautiful, or something is beautiful. And as I looked at the vase, I realised that one of those many milestones to reach was, or rather is, fragility.

From what I see, our minds find great solace in delicate and rare things- whether it be a piece of art made using papier-mâché or a sand sculpture, to us, there seems to be something alluring and attractive in everything that requires care or practice over a duration out of the ordinary. The simple, everyday efforts- indeed, they’re always appreciated when we’re children- say a child learns to walk, she is applauded. But as she grows, it becomes a mundane, everyday habit- there is to her no joy in the gradual shifting of muscles in her body as she puts a foot on the ground, just a little closer to her destination.

The same is the case with the glass vase- when humans discovered and invented things, they were for the prime purpose of utilisation. People marvelled plastic when its products first came out, for it was reliable, affordable and extremely good for using in various areas of business or household work. But admittedly, I would not like a plastic showpiece.

As we step into someone’s home, we observe every little thing- if there are normal tube lights- alright, no big deal. Glass lanterns? We immediately classify them as aesthetic or whatever. It’s just how the mind works.

Being beautiful is not a quality one has. It is not a degree that one achieves by putting makeup on the features so lovingly crafted by the lord, or an old piece of parchment that one inherits from generation to generation. One just isn’t supposed to look a certain way to look beautiful.

You might go on a jungle safari and spot a deer cowering in the bushes, while ahead (For the deer’s sake, let’s not hope too near.) you might view a lion roaring in all its grandeur. Do they both not evoke awe in you? They’re not the same in appearance, though.

Everything- ranging from a twisted dust particle shining in all its glory in a beam of sunlight to an elephant on the coasts of Kerala trying to pluck off a coconut from a tree in Mr. Murthy’s orchard- is beautiful.

If only we see- beyond and behind the glass bottle, after all, transparent and delicate it is- a world ever so beautiful.

A/N: Dear amazing-soul-who’s-reading-this, Season’s greetings! May He shower infinite blessings like sweet little snowflakes in your life. Thank you so much for taking some time out to read this blog. It genuinely means a lot to me. Jai Sri Hari!