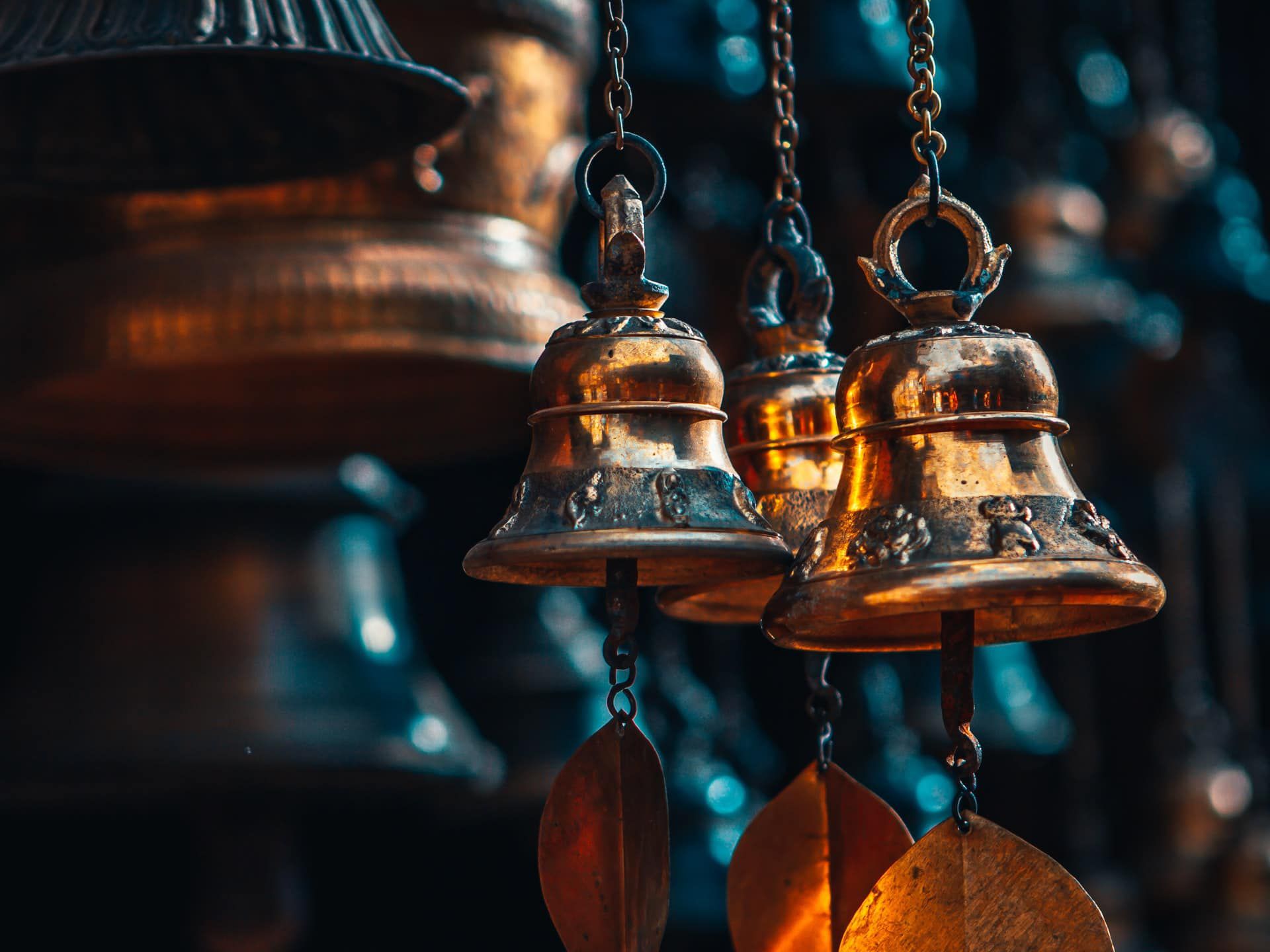 Break Free of the Tangles

Bliss is hiding behind the troubles #TheWriteChoice

I was extremely eager to go to school that day, just like any other student of class III would be. I had missed school for around a week. As I made my way towards the class door, my friends flocked to greet me. There were so many questions flashing on their faces. Just then I heard those upsetting words which came from the class villain. It wrecked my excitement in a matter of few seconds.“Hey Girly, are you ready for the oral test?” she teased with a cunning grin.

I was horror struck ‘Test! that too orals’ and just when I understood correctly that the test was of the portion that I had missed during my absent period, the teacher showed up. The strict teacher was known for her hard hearted temperament…nobody dared to interfere in her business. She said it and it was done. She never liked to hear our excuses or our plea. Her command was our duty.

Approaching her with my absence excuse, I feared she would not be interested. And would burst on me without pity, just like a lion pouncing on a feeble mouse. And to top it up I had that teacher phobia. I could not approach a teacher so very easily. I was picturing the situation as to how I will look on being humiliated in front of the entire class. My worries were gradually building up. I felt bulky with stress accumulating within me. I was bulging out with pressure.

But I was resting on that one branch of hope. Hope that was highly vulnerable to my weight of stress and could break at any moment. I prayed that the teacher should not reach my roll number, which was at the end of the roll list. Gratitudes to my surname, which began with the  ‘V’ alphabet. Roll numbers were allotted according to the alphabetical order of surnames. So I was almost at the end of the roll number list. But I could not rely on this fine line of faith because the teacher had back-to-back two classes. So this hope was undoubtedly in a shaky position and not to be relied upon.

By this time a few students were done with their oral assessment. I had some of my attention on them. I noticed that the teacher was repeating the same type of questions again and again. I decided to pay attention to the next students. I found that the teacher was asking only 4 questions each time. The answers to which, looked a bit longer to the little me of class III, but I understood the meaning of the answers. I was determined that if she arrives at my roll no, I will respond to the questions in my own words, at least that would be better than not opening my mouth at all and later I could explain to her about my absence, maybe she would show some mercy.  I was now a little more assured. A petite flame of courage and confidence was igniting within me.

As no books were allowed to be opened, I now focused more on the answering students, as that was the only thing I could do. Their answers were quite audible from the place where I was sitting. They were all thoroughly prepared for the strict teacher’s questions and thus were answering with no flaws. Also being the leading convent school of our district, the students here were fairly good with their studies.

I became more and more absorbed in the answers now. I closed my eyes and listened attentively to the answers; the dread of the teacher caused me to do so. And this is the truth what I am writing here; at a moment I felt as if I was all alone there and I could hear merely the voice of the students answering. Was it a type of sound meditation? I wonder now. Some incidences in our life create such vivid memory. You remember each and every tiny moment of it like, it has happened at this very moment. This was such an incident in my life.

As time passed I sensed that I knew all the answers by heart. I felt prepared for the test. I was saying the answers softly along with the students answering. I was ready to answer the once terrifying oral test at any moment. I turned and looked at the class villain, throwing her a mysterious smile.

After all, I was one of the bright students in the class. I had those great brains when it came to studies. I had that confidence. I sometimes wonder where are those brains now. Maybe I left them behind in one of the drawers in the class; a place where I would forget my compass box, pencils, rubbers, and those chocolate wrappers. My terrific brain is lying there lost with my childhood!!

But then, just when a few students were left to answer, the bell rang and the teacher left, so we had to answer the next day. I was disappointed.

Back home, I narrated the episode to my parents. They were quite glad to hear the story

Realizing that I had missed quite a lot of portion, my father managed to pick up one of my classmate’s books, so I could complete everything that I missed.

When I sat to complete the book, which I had mastered in the classroom, I told my father I will write the answers without looking. He was not at all enthusiastic about it. He instructed me to try writing on the rough book. And guess what, I answered all correctly with just one spelling mistake. Yes, I remember it and the word was ‘because’.

What can’t you learn if you pay attention?  If you are ready to absorb and understand.

What can’t you learn if you are mindful? If you concentrate and give time to…

Why will you not win in times of stress and trouble? If you believe; and be ready to tackle.

Break free all the tangles. Bliss is hiding behind the troubles.

Love and Laddu
The Royal Whiff