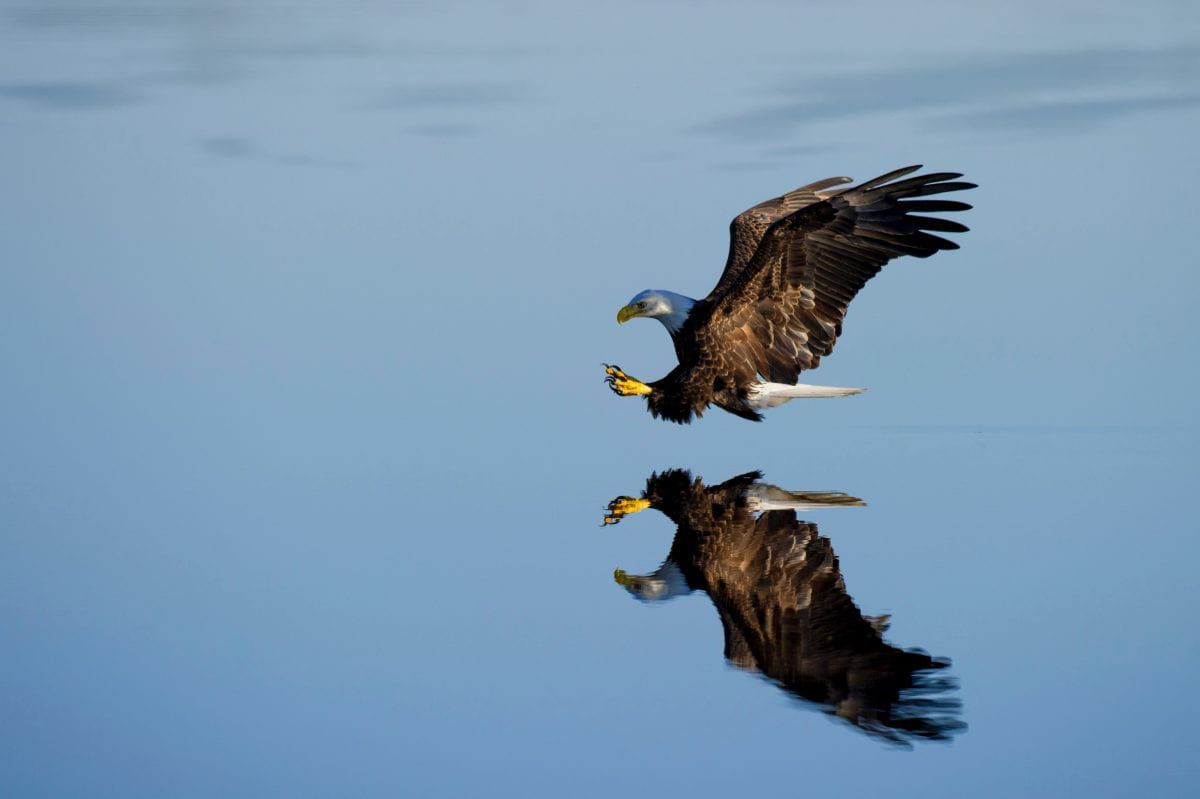 Wounded soldier away from his own army: Insight into an anxiety attack

An anxiety attack she didn’t know ofcourse; she lifts the plate resting before her, trying to bite into the bun now dripping in butter, with a mouth already full of her beating heart. But she finds herself abandoned by her appetite as well- a wounded soldier is further away from his own army than his enemy’s.

Carefully placing the untouched dish on the floorboard, her hands jittery, she slips into her bed hoping to sink until she hits the springs. 𝘙𝘦𝘮𝘦𝘮𝘣𝘦𝘳 𝘵𝘰 𝘣𝘳𝘦𝘢𝘵𝘩𝘦 𝘰𝘶𝘵 the words ring through her mind but to exhale, you have to first inhale. Laboring to find breath to then give it up, she sucks onto what feels like vacuum. 𝘕𝘰𝘸 𝘣𝘳𝘦𝘢𝘵𝘩𝘦 𝘰𝘶𝘵 but the air gets lost somewhere in her throat, the little released reflected back into her by the lights that suddenly shine too bright.

The whiteness floods the room, carrying her in its tide despite a silent resistance. I’m too weak to get up and get the lights, a growing dampness spreads. “But what do you exactly feel?”, mother asked. “I cant help you unless you tell me”. But she had forgotten how to breathe, let alone stringing together the right words to allow a visual of the heaviness resting within her chest. It was weighing her down to pull at her stomach.

“Br-Breathless”, she had managed, tears streaming down her cheeks- the only sign there was still something alive left inside. What do I feel? She tries to collect herself but a stiffness in the body doesn’t feel like the consequence of an anxiety attack- a ‘mental’ phenomenon. It feels like disorientation, a lack of cohesiveness almost as if a veneer of ice has formed itself on her insides, separating each heartbeat from the next. Frozen, senses jammed, she closes her eyes. “Come to me, oh sleep”. But as her body lies there, seemingly calm, her soul flits within across the sky of red. An eagle circling inside her breast looking down upon the dead- their peace more coveted than their flesh.

~Written by my daughter, Viveka~

Why Do I think like this?
Please Don’t Die