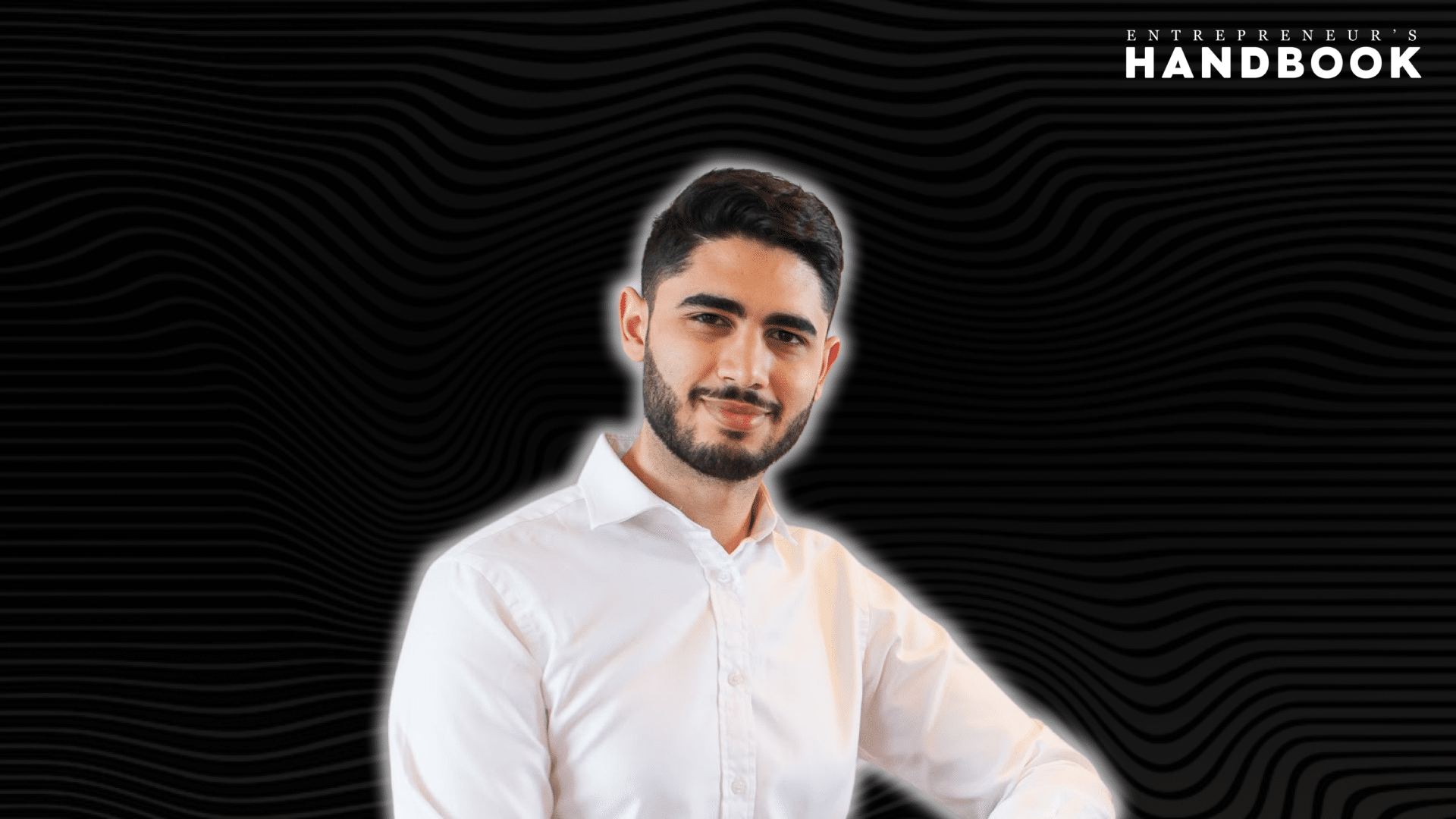 You might think your idea is special but most of the time a bigger fish can steal it with ease. Look at how quickly other social media platforms added rooms when Clubhouse became popular. They survived and Clubhouse will be forgotten.

Some people force me to sign an NDA before they tell me their startup idea. If they think I can steal their idea and execute it better than them, they should give up. They must have a clear response to “why you?” otherwise I don’t invest.

Hasan Kubba ran a profitable lifestyle business then turned to angel investing. Yet it became a chore because the average pitch was so low quality. He wanted to find a faster way to filter applicants to focus on those who had the greatest chances of succeeding. The MILES framework was born which grew into bestseller The Unfair Advantage.

The answer to “why you?” should be a cocktail of traits unique to you which aren’t easy to mimic. These are your unfair advantages. If you can articulate these well then you’ll have investors fighting to invest.

Follow along with the framework to see what you can leverage.

Based on this episode of Entrepreneur’s Handbook podcast with Hasan.

The mafia runs Silicon Valley. Not the Silician-kind but the Paypal Mafia. This is a group of twenty-plus entrepreneurs who all made their money working for Paypal in the early days then went on to start their own businesses. You might have heard of some of the companies they founded or led.

Their high earnings meant they had much higher runways than other entrepreneurs would. This meant they could take far more risks and outcompete by throwing money at problems.

It’s the same for any entrepreneur who has money from a previous career or from a rich family. Jeff Bezos accepted $300k from his parents. In a world that fetishizes his greatness, it’s important not to forget this.

The money advantages don’t need to be so extreme though. If you can live with your parents rent-free then you have an edge over your peers who have much higher expenses.

Hasan could work on his startup whilst not earning any money because he had the support of his family. If he was forced to pay for everything himself, his business may have never taken off and I would have never read his book.

If you have people around you who can support you financially, make sure you are grateful!

Raw intelligence is a blessing but it can also be a curse.

Misunderstood geniuses appear throughout history. Christopher Langan has an IQ above 200 but spent most of his adult life working as a bouncer. He dropped out of university because he thought he knew better than his professors. He’s smarter than every founder in silicon valley but lacked the social skills to use his ability in a meaningful way.

For intelligence to be an effective unfair advantage, it must be targeted. This is where insight comes into play. Your background is unique and means you can see solutions where other people don’t even realize there’s a problem. Deep knowledge of one area combined with a curiosity for another can lead to interesting combinations.

A great example of this is Tristan Walker who founded Walker & Company. He graduated from Stanford Business School and was an entrepreneur-in-residence at Andreessen Horowitz. He had always struggled with shaving irritation his entire life and realized it was a common problem amongst black men. It was an ignored market because of the lack of diversity in board rooms.

Tristan combined his unfair advantages to meet the need and get VCs on board.

Bill Gates is smart but luck played a huge part in his success.

He built world-leading expertise because he was one of the only people to have access to top-of-the-line computers while still in high school. His competitors had to wait until they went to an elite university before they could learn. Bill was the perfect age to take a big risk on PCs when the industry had high barriers to entry.

My first language is English and I grew up in London. I’m not Bill Gates but a large part of what I’ve achieved today is due to these two factors. Had I been born in a small village in Panjab like my father, I doubt you’d be reading this.

London is a magnet for highly driven people so just by living here, I’m more likely to meet people who could have a big impact on my career. They can then open the doors for me without me needing to send a thousand cold emails from Siberia.

It’s possible to increase your chances of being lucky though. Putting your work out in public makes it more likely someone will notice you. You can go to networking events and keep experimenting with ideas.

Nothing in life is guaranteed but you have to play the game to win.

It’s become popular to tell aspiring entrepreneurs they should skip university if they want to build a business. This is terrible advice and ignores all the unfair advantages an education gives you. It’s not a coincidence so many famous entrepreneurs went to Stanford or Harvard.

Education goes beyond just what is taught in lectures even though this is useful. As someone with an economics degree, it pains me how poorly many people understand how money works as they scream about cryptocurrency from the top of their lungs. University doesn’t teach you everything but it can help you make more informed decisions.

The signal aspect is another major effect as of right or wrong, simply having Stanford in your bio will make investors take you more seriously. It’s a signal you’re intelligent and hardworking even if you’re not.

The biggest advantage comes from networking as many top programs will give you access to high-quality contacts. It increases the chances you’ll have a personal link to someone with enough power to get your startup off the ground.

If your university days are behind you, it’s doesn’t mean you can’t use this unfair advantage though it may be more difficult. Hasan learned how to build a passive income machine from an online course. The key is to learn a skill that others need help with.

Two years ago, WeWork was worth $50 billion despite being a low-profit margin office space business. On paper, it doesn’t make any sense but the secret sauce was Adam Neumann. The founder had electric charisma and made friends in high places with ease.

Investors can use a charisma proxy where they assume someone who is well-spoken is also competent in other areas even if there’s no evidence.

Likeability is an underrated key to success for many founders. They get funded when others wouldn’t. They get free advice when others get ignored. They are forgiven for mistakes when others aren’t.

Sometimes you don’t even need to be likable yourself as association with a credible person can be enough. With my podcast, I’m aware a potential guest may not come on for me but they see their friend has already come on. This means each connection I make can exponentially increase my social status.

If you aren’t the type of person to command an entire room’s potential, focus on one new relationship. Prove yourself trustworthy to this one person and you’ll by proxy gain a bit of trust with another hundred people.

Who you know matters but you can always expand your network in an authentic way.

The Right Attitude for Building Personal Magnetism
Getting back on track!