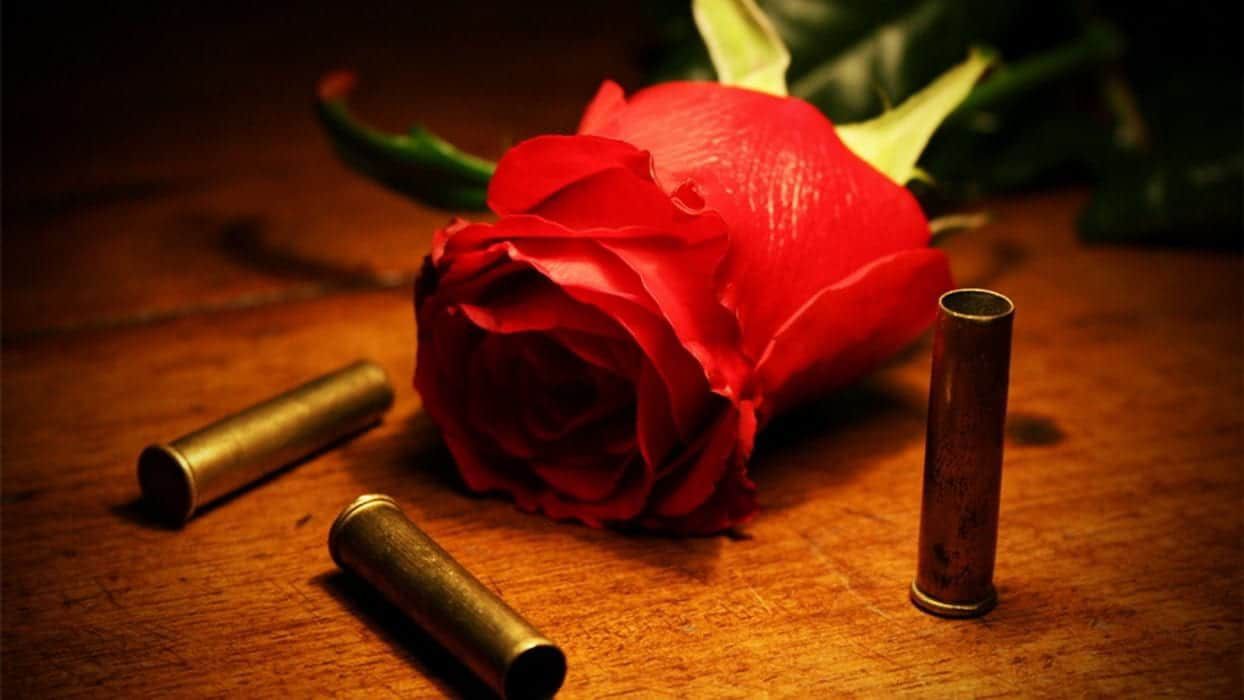 My opinions, or money power was of zero value. Time was ticking and the decision was to be taken, further delay meant losing one of my limb or worse.

It was one of those summer months, with mercury rising and no relief from the rains. We had recently moved to SECL (South eastern coalfields limited) Bilaspur, Madhya Pradesh. I was back from my college in Delhi and spending some good times with my family. I remember, it was around eight in the morning, my mother was making breakfast and some bhajan was being played in the nearby home. I was happily reading a Daniel Steele book , perched on one of our garden swings. My elder brother was hanging around doing something I didn’t notice. Some minutes had passed, when I suddenly felt a sharp pain in my feet, which was hanging from the swing. I looked down and saw it covered in blood. The sight froze me instantly, and my mind concluded that a snake has bit me. The pain was excruciating and I started screaming some in pain and more in fear that I would soon gonna die. I saw my brother racing towards me with his newly acquired air gun (used in carnivals for shooting balloons) which he got as a year of begging and a promise that he would use it to sharpen his shooting skills.

With gun in his hand and confusion on his face, he asked, ‘What happened, why are you screaming like crazy?’

I showed him my foot and started crying more loudly. The look on his face changed instantly to horror and fear and he could just say, ‘Oh no.’

‘Sorry, Sorry I was trying to aim at a garden lizard, I am so sorry.’

Till now my mother who had heard this screaming and crying came running outside.

One look at my feet, and her mind started racing into scenarios and conclusions. She asked many questions as to how much it hurts, am I dizzy or having a fainting feeling. Quickly holding me from both sides, my mother and brother escorted me inside. My feet was washed, and the gaping wound about 3 to 4 mm was continuously bleeding. It was an emergency in a new city where we had recently shifted with not many friends and acquaintances. My father was also out on office tour to Kolkata and couldn’t be contacted. He was living in a hotel in the city and the landline kept on going busy till my mother gave calling him up and called for the office car.

I was taken to the SECL clinic which was in the colony campus where we lived, the doctor took a quick look and looking at my condition concluded that it is a bullet wound and we need an X-ray immediately to find whether the bullet has come out or its still lodged in. Here let me tell you’ll, I have always feared doctors and ill health all my life, That’s the last place I would like to go , Hospitals made me nervous and jittery, and here I was sitting with a bleeding foot and a bullet in my feet, all in all without any fault of mine. My brother was standing a meter away with folded hands in apology and my eyes were dropping anger bombs on him with every passing minute.

Since the colony clinic was a small set up, we rushed to the only government hospital around. The first look of the place made me fearful of what could happen to me here. We as children had been given the best in life, always taken to private doctors and spic and span clinics since childhood. This was my first experience with a government hospital of India and it made me nervous really nervous.

I was now limping on one leg and I took the seat near the doctor, who was now reading my X-ray, and there it was. Even without a trained doctor’s eyes, I could clearly see a 3mm bullet lodged in my foot. I started sobbing on seeing it, the doctor calmed me down and said, ‘we need to operate it immediately, or it can turn into septic if it remains inside for long as it’s iron.’

Looking around the shabby hospital, I immediately panicked and blurted out, ‘I can’t get myself operated in this dirty hospital, I will call my Papa and he will take me to a nicer hospital in Kolkata.’

Now it was the doctors turn who gave me a stern look and said authoritatively, ‘Madam, You can go to Kolkata, America or London but if this foot is not operated within two or three hours, we might have to cut your leg to save your life – Now, the choice is yours.’

I was blown away and deeply straightened by those words of that mid age doctor. My grand opinions of that dirty hospital, was of no value and wouldn’t change anything. I was there in need, and that was my only option-That’s it.

In that moment of my life I had a strange realization of ‘Acceptance’ in a choice less situation. I saw that life keeps throwing experiences at you, and the way you accept them draws the line between suffering and endurance, in this drama called life, no scenes are rehearsed, and you have to act best with no retakes. I saw myself growing by ages that very moment.

I was sure I can’t panic and back out, as it was not possible. I was amidst the storm and I had to fight it out. I looked around the dilapidated condition of the packed hospital with many patients from around the villages, torn sheets, rusted beds, and stench of phenyl all around. I closed my eyes for a second and I accepted it all, I had to, there was no option, I said to myself. This scene was given by Krishna to me, and I had to do it best that’s what I concluded.

Tears dried up, I started calming down, I looked at my mother and just said, ‘at least inform Papa’

Looking at the doctor straight into eyes I said, ‘Okay, I am ready but you better be good’ He smiled and rose up from his seat to prepare for the operation.

In that instant that day, I was liberated of many feelings which had engulfed me since I was shot. I freed my brother from that anger, and forgave him there and then, I freed myself of judgements I made of that hospital and doctor who will treat me,  and most of all I freed myself of the fear and fully surrendered and emptied myself into the hands of Krishna.

Till today I remember, when they injected me with the anesthesia, I etched Krishna in my memory and fell deep deep into that induced sleep. I was young and just into the college and god was never formally introduced to me. There were occasional aarti or spiritual talks here and there. But that day I made friends with that familiar feeling which lurked in me since childhood. It was my Krishna who had always been there and was there that day too.

But on that fateful day I could see him clearly holding my hands, as I had dropped all crutches of  external support, and I had washed away all ill feelings for everyone around. I saw him that day – My Krishna, My lord.

All in all, I came out well, the operation instead of taking 20 min took around an hour to finish, as the bullet had lodged itself in one of my foot fingers bones. Without a properly trained nurse they had given me an extra dosage of anaesthesia and it made me sleep for five hours straight even after the operation, I woke up coughing badly. After a week on bed I started limping to normalcy, That little finger in my feet is dead forever  and fracture in another finger never lets me keep my feet flat on the ground.

But whenever that old wound hurts, after I walk for sometime, I am reminded of that reserve of bravery I banked upon, and how that eventful day taught me a lesson for life.

My children on seeing the 4 inches scar often ask, ‘Does it hurt?’

I have been one lucky human being, blessed with a happy childhood, beautiful memories, and great friends. Life has always been like a loving mother to me, sometimes strict and most of the times loving and bountiful. It taught me the most difficult lessons of life , all while i sat securely at my mothers lap. To do my bit, i write books for children and dig deep into Sanatan Dharma. I have two boys , and equally crazy husband, both party keeps me on my toe. Driving me nuts in their own way. When i cried to her that i felt lost and confused he sent me a FATHER, A Guru in form of Swamiji. What more could I ask. He is the kavach under which I walk, his is the gaze under which i melt...