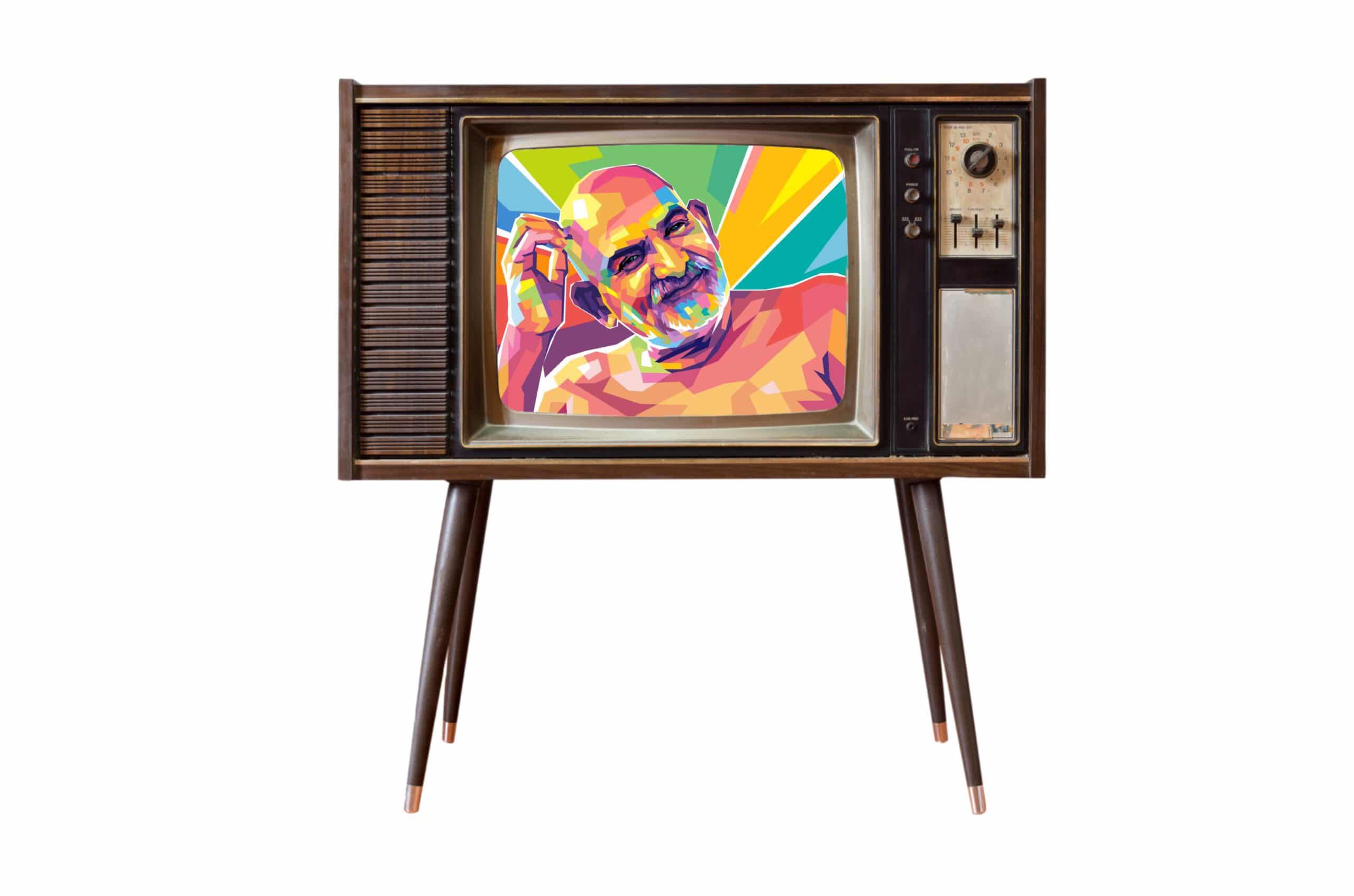 If my first wife Lisa were still in her body, today would be our thirty-third wedding anniversary. She’s been gone for more than eighteen years, yet hundreds of beautiful memories remain. Her dying and death process taught me many truths I’m still integrating today.

In late 2002, after ten rounds of chemotherapy, it became pretty obvious she wasn’t going to live much longer. As a dying wish, Lisa wanted to go to Gatlinburg, Tennessee, and spend her last Christmas surrounded by family. We rented a house and invited her mother and sister’s family to join us for about ten days encompassing Christmas.

Moreover, she wanted to see snowfall one more time before she passed.

At that time, we were living in Dallas, Texas, close to Dallas Medical Center, where Lisa was taking treatment. Her family, however, lived in South Texas and Louisiana. The plan was that her relatives would drive themselves from Louisiana to Tennessee. Then after Lisa got her final chemo treatment, we would leave a day later from Dallas.

Two days before we were to leave for the vacation, Lisa woke me feeling horrible in the middle of the night. Within just a few minutes, she began to vomit feces. When we got to the hospital a couple of hours later, we would learn that the tumor in her abdomen had closed her bowels, and they backed up into her stomach. The danger of infection (and death) in such a situation is extreme.

As you can imagine, both our hearts sank. We both had faith that God would give us a last vacation together, and now that seemed impossible.

Lisa had an outstanding oncologist who was also a staunch atheist. He knew everything there was to know about lymphoma and nothing about emotional intelligence. After he told me about her closed bowel, he entered my personal space, getting a little too close to my face, and said, “You need to call the family now – this is it,” with the underlying current of “your faith won’t save her this time.”

I asked, “Since her last chemo treatment is supposed to be tomorrow, couldn’t that shrink the tumor?” He replied, “If we give her that, it will kill her for sure, and likely it will shrink very little.”

I paused a moment and then asked, “You just advised me to call the family – what difference will it make if the chemo takes her? Isn’t there a chance that she’ll live a little longer?” “No,” the doctor replied flatly, “but we will give it to her if you tell us to do it.”

By this time, Lisa’s family was already on the way to Tennessee. When I told them what was happening, they wanted to turn around and come to Dallas. However, Lisa and I both felt they needed to continue on no matter what transpired with her. She wanted them to enjoy the vacation in her memory, if nothing else. Plus, we both sensed God was at work, and we simply needed to wait and watch with faith.

They gave her the chemo, and I laid hands on her and prayed like a madman. Not just for Lisa but also for the myriad of doctors, nurses, and other folks observing the situation.

It was before social media, and I had compiled an extensive email list of people around the country that we called a “prayer chain.” I ran home and emailed them, asking them to pray for her – Jesus, give her one last vacation with her family!

Forty-eight hours later, the tumor shrank almost twenty percent! Her bowels (and other organs) started functioning again, and there was no infection to be found. It was if the incident had never occurred. The atheist doc was speechless – he wouldn’t even look me in the eye to tell me the results. They discharged her, and I brought her home to rest. Against the doctor’s wishes, we continued with the plan for the vacation.

While she slept that night, I wrote a long email talking about the power of prayer and faith with the subject “Burn Your TV and Watch God.” I sent it to the prayer chain to thank them and let them know the Divine had heard their orations!

The following day, we left for vacation and had a wonderful time. Her cancer interfered very little, and she remarked it was the best holiday ever with her family. She ended up living another nine months and blessing a great many souls in the process. You can find some of that story about her passing here – https://bit.ly/JesusInTheCorner.

It was a little chilly throughout our time in Tennessee, but it never snowed. A few days before we left to go home, I discussed it with her. She said, “God’s answered so many prayers for me already – how can I ask for any more?” and we left it at that.

On the day we left for home, about two or three hours away from Gatlinburg, it started to flurry. I pulled over on the side of the road, and we watched it snow in a field together for half an hour and cried.

God is just that good.

When I got back to Dallas, I found out that “Burn Your TV and Watch God” had gone viral. Lisa’s story of healing was read aloud in Christmas church services all over the country. Many people emailed back to say they’d prayed or explained how they’d been encouraged. I got calls and emails from pastors and church leaders I’d never met from several denominations. It was even published in a newspaper by someone who got it third-hand. I’ve often thought I would have never written it if she’d never experienced those two days of hell.

God doesn’t always answer prayer the way we wish She would, yet She does. God’s timing isn’t generally in sync with mine, yet every prayer I’ve ever prayed was answered in time. I once fasted for eleven days (https://bit.ly/BestPrayer), asking God to cure Lisa of cancer. By the time she departed, I had accepted that it was her time. Her death was her healing.

Sometimes we get a miracle. Very often, the person we are praying for dies. Yet, God is never absent from the scene and uses every minute detail for Her purpose.

When we exercise, it’s the tiny tears in the muscle that increase our strength. When God allows our hearts to break, it’s only to build our muscles of faith.

No matter what you are beseeching God for today, know that She is forever in the process of answering. Things might seem hopeless – don’t give up. Do it today, one more day, no matter what your eyes see, or ears hear. No word spoken to God is ever wasted.