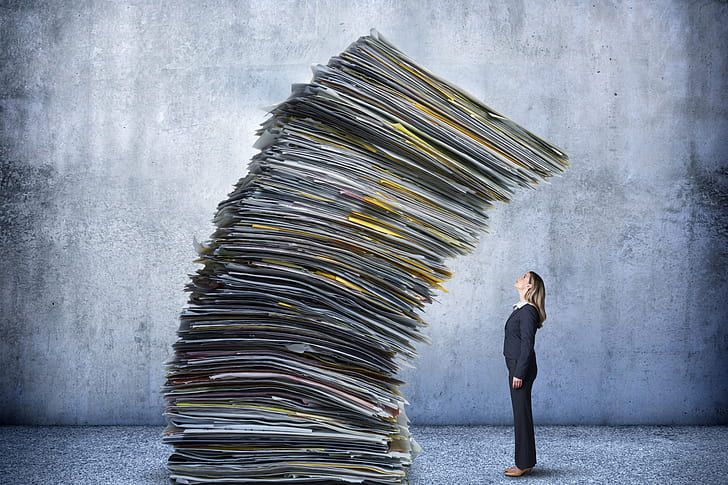 You don't have to wait that long to start living

While wondering why, after 20 years of working without restraint, it was precisely when I stopped that I suffered all kind of health conditions (otitis, a long flu and a couple of other imbalances), the advertising spot for spending on credit has come to my mind: Buy now, pay later.

This is what happens with overexertion. Also in sports, the stiffness comes after the race. While you empty yourself working like an ox, the body goes into urgency mode and can take anything on. Adrenaline keeps you on your feet. That’s when you say things like, “I don’t have time to get sick.”

But as happens with credit cards, at the end of the month comes the blow.

I reflect on this when I think about what happened to my dear Luis Morales. I met this charming man seven years ago. After a lifetime of working as a manager for more hours than there are in a clock, when he was around 60, he finally decided to get free and give himself over to what he had always liked.

After writing and publishing in Spanish ‘El MBA sin maestros’  (The MBA Without Teachers), he decided that he would dedicate the rest of his life to his true passion: journalism. Full of enthusiasm, he rented a table in a coworking space and installed his voice-over equipment there. He began to interview weekly authors and professionals who interested him to broadcast it on an Internet channel.

He did not derive any financial benefit from it, but he enjoyed it more than ever. I was happy. I gladly went to his space a couple of times and recommended some characters that he might like. We spoke once every six months, but I followed up the program on his radio station.

A week ago, I received an email from his wife, who told me that Luis Rosales died suddenly. Shortly before Christmas, he developed a fatal disease, one so rare that it only affects two people a year in Catalonia. Unfortunately, in 2021 he was one of the two. He died a few weeks after being admitted to the hospital.

“Luis always told me that you are his brother” —his wife explained to me—. “That is why I have contacted you.”

The unexpected end of this late bloomer has made me reflect. You don’t have to wait that long to start living. If there is something that you are passionate about, you have to give it a place in your life from now on, even if it means giving up part of your obligations.

It is a common mistake to think that ‘there will be time’ to do what we really want to do because we never know when the show of life ends. That’s why you have to put first things first.

Friend Luis, I hope that in the other world you have a very powerful radio station to continue inspiring.