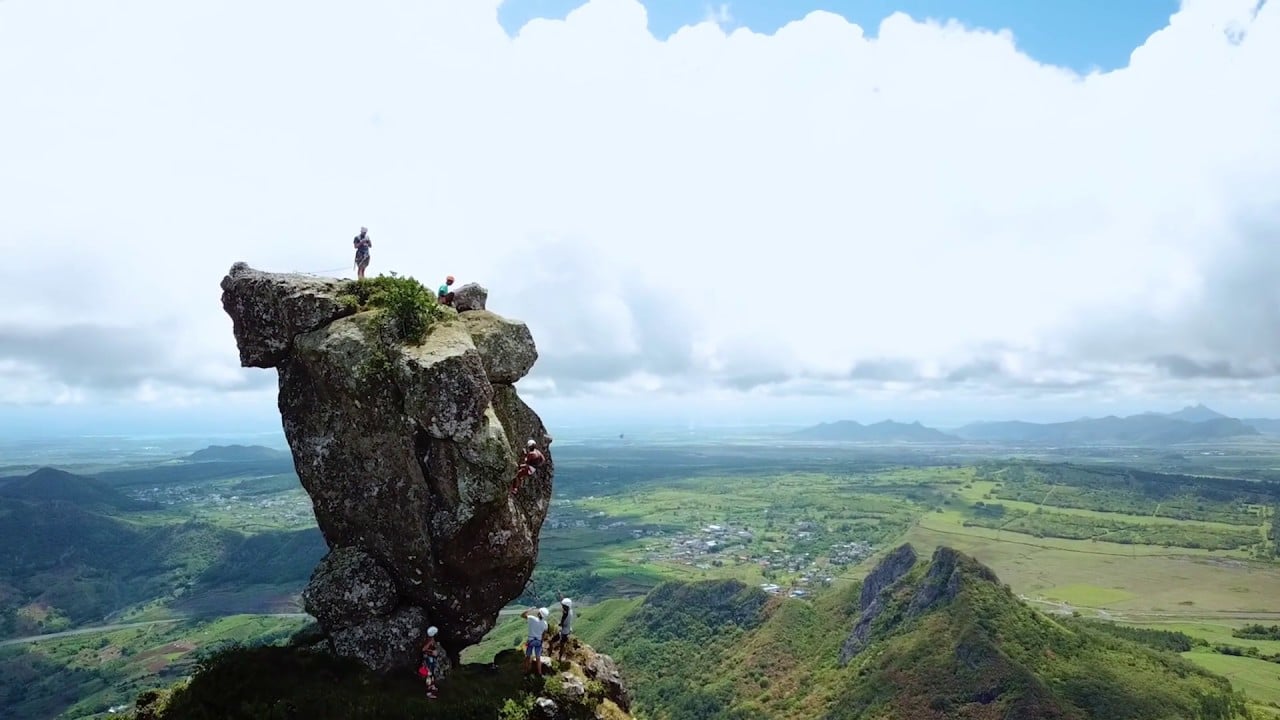 Can You Keep a Promise? #TheWriteChoice

The Legend of Pieter Both-3

In the previous part, Pieter Both faced a group of Fairies. What will happen to him?

PB: Yes, I promise to never mention anything that happened here today.

Fairy of Punishment: Remember O Mortal, this is a divine promise. If you break this promise inadvertently. We shall never return to this place again and you will be punished.

Pieter Both scurried away. Back in the village, he was so enamored by the beauty of the fairies and the delightful experience of being in divine company, that he completely forgot about his promise. He blurted everything to his friends. None of them believed him. So, he promised them that he will take them the next day to that spot. Immediately, lightning struck the sky and rain started to fall. The weather didn’t abate even in the morning. Pieter had to deliver the milk despite the weather. His friends refused to accompany him because of the deteriorating weather conditions and assumed the incident to be a figment of their friend’s imagination.

Finally, after some deliveries were done, Pieter couldn’t resist going back to that heavenly place. He was literally hopping around in joy. As soon as he reached the place, the glow that permeated the place seemed to dull until it vanished. Everything appeared normal. Pieter couldn’t believe this was the same place he had visited yesterday. He climbed the mountain until he reached close to the peak. He glanced down to locate the place lest he had missed it.

Did the Fairies forgive Pieter? What do you think?