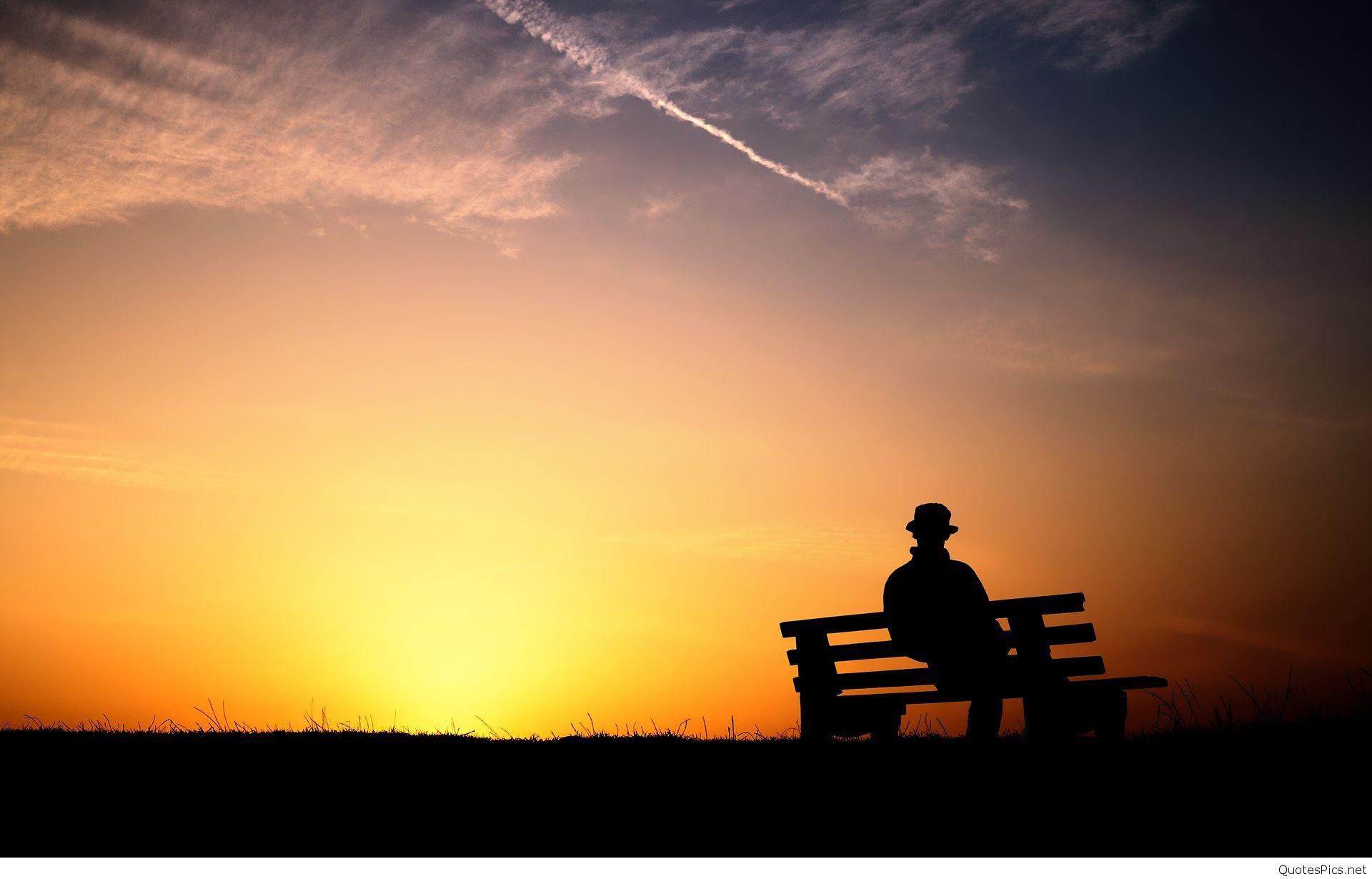 Changing the Outlook Towards Loneliness : Solitude

In solitude, I find my answers

Homo Sapiens are social primates who follow and live in hierarchical order or setup.

Social behaviour includes the likes of grooming, imitating, mating, forging affiliative relationships etc. This behaviour is deeply embedded in us owning to millions of years of evolution and the process of natural selection.  We are surrounded by people since the day we are born till we breathe our last. Being in a social group is of utmost importance from the stand point of survival considering the fact that it assures us of our security (physical as well as emotional) and increases the chances of dominating the hierarchical structure. When in a group, an individual is more likely to adopt the Identity of that group with which they associate themselves and forgo his Individuality for the sake of benefits- the group has to offer. One such benefit is the feeling of belongingness, one experiences in a stark contrast to that of Loneliness in the absence of any social affinity.

Another word which is more often used to describe the lack of social interaction is Solitude. The major dissimilarity between Loneliness and Solitude is that while the former refers to feeling emotionally isolated while on the contrary solitude is willingly being alone and finding it pleasant. An individual goes through numerous stages of psychosocial development during his life span. Intimacy vs. Isolation is one such stage which takes  place during young adulthood between the ages of approximately 19 and 40.

If left unattended feeling of loneliness and isolation could invite several issues ranging from cardiovascular diseases to depression. It’s of great significance to not associate these occasional emotional turmoil and turn a pessimistic eye towards life as a whole. One must be capable and valiant enough to turn this sentiment in one’s own favour and attempt to seek answers to the question one usually don’t find in this jam-packed world. Spending a good time alone allows us to know more about ourselves and also enhances our inherent creativity.