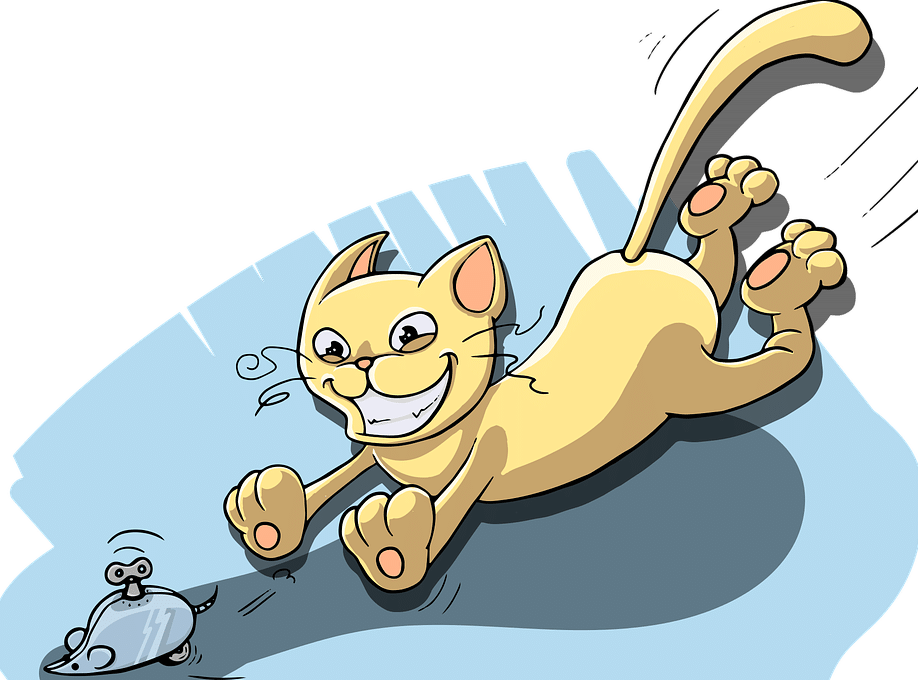 It is time to pop in some pills.

Scrolling through YouTube I often come across videos which I know will trigger me. What do I do? I click on it, I can’t help it, the little devil inside me makes me do it. The video lasts for ten minutes, and I spend the next ten in a mental argument against the person in the video. I catch myself doing the same thing every few days if not every day. Though it might change form, it might be an argument with one of my past teachers, reading books which bore me to tears or arguing with myself about my actions. They are all the same, I am chasing misery and pain in all of them, not because I like feeling frustrated or being unhappy, but because…umm, actually I don’t know why I do it.

Noticing this pattern of behavior in myself led me to notice it in others. I realized that though we all claim that we want happiness and joy, we are all busy chasing the opposite of it and either feed ourselves with justifications or turn a blind eye to it. Its funny how we chase all those negative emotions, but have trouble embracing the pain that comes with accepting that we went wrong and that our actions need changing.

This did teach me something though, it taught me dropping or/and letting go of things. It taught me that I don’t need to finish every book just because I started it, that having a mental argument with a YouTuber isn’t going to change his/her opinion, that ‘it’s a habit’ is not reason enough to justify actions which result in a mental argument with myself because I regret my actions and that I am the only one responsible for my emotions and actions. The last one is the most important. We need to accept that a random person on the street who said something hurtful is not the one responsible for how we feel, it is not letting go of what he said that affects us, so it is we who are responsible. The first step to not chasing misery is Acceptance, accepting that we are the ones responsible for our emotions and our actions and though we might have complete control over how we feel, we do have enough control to make a difference, most of it coming from control over our actions.

When we accept responsibility, half the battle is won because now we know that which part needs working and no one else is going to do the work for us. I cannot write about the second part of the battle because, well, I am still at war and I can’t write about a battle I am still in the midst of. But, what I have till now is that most of the time it is fear that does not let us let go of negative actions, emotions and behaviour patterns because we are so used to them that they give us comfort. Pain can be addicting, and this addiction is the first thing that we need to drop.

It is time to pop in the pill of courage and grit to get rid of the disease of fear and negativity.

What do you do when you feel wronged and angry?

What do you do when you feel wronged and angry?

I have been through this feeling for a year. Let me share a short experience:

My father decided to get his house constructed. We got a friend who is a builder and we thought our problem is solved since in construction business lot of false promises are done. My father hoped atleast we will not get into that trap.

This was our biggest mistake. For their to till house got constructed, my father and mother had many sleepless night. When i realised the gravity of situation. I traveled to my father's place and stayed with them for 2 months and took matter in my hand.

My father was feeling bad for two things: 1) Builder promised me and he breached my trust. 2) He has taken money and didn't work.

I only said below 2 lines to my father and kept on iterating till house got completed:

1. My parents peace  is more important to me and not the money. With Shri Hari's grace, we will earn money back. But, how will i get this time back which we are spending on repenting on past. Let me and my brother get the house complete without worrying about what has be done in past.

2. Nothing can be done once the trust is breached. We can't explain that person because if the other person was sensible enough he wouldn't have done that. So, don't waster time thinking about him since he must be enjoying his life and you are wasting by thinking about him.

I ensured we talk about positive things in home as soon as that thought comes. I took ~4 months to get over it completely. But, in summary only two things works:

1. Remind yourself, your peace more important than thinking about what someone has done wrong to you. As Swamiji said once, "sometimes peace is more important than proving that you were right". Shri Hari will only stay in our heart when we are at peace.

2. Always see Shri Haris hand behind every situation we face since he wants us to learn something and come out of the test with flying colors. We all are Shri Hari's devotee, do you think he will anytime make us suffer or allow anyone to harm us!!

Why do some people feel pleasure when they see others suffer?

Why do some people feel pleasure when they see others suffer?

Great that you recognized this in others! I say why spend any energy knowing why this behavior exists! Instead make a deliberate effort to genuinely rejoice in others’ happiness!

How to know whether manifestations during advance meditation stages is not a schizophrenia experience?

Hope you are doing wonderful! It’s a very good question. In my mind, the best way to differentiate would be to witness what happens after the experience. Do you feel a change in yourself? What does life feel like, after that experience? How do others feel around you?  In my experience, a spiritual experience intensifies your devotion and makes you more humble (and not result into an inflated ego of feeling special and elevated than others) Can you stand seeing less fortunate beings in pain? The most remarkable thing is that people (including strangers) will share how they feel around you, even when you don’t ask. These are the simplest things one would notice after a spiritual experience.

Fearless to Fearful - How to overcome ?

What are the few things you can do when the fear of the future haunts you day and night ? I understand that fears are just lingering thoughts in mind which have no meaning, still it is hard to concentrate on positive thoughts during such times.

I have a good amount of positive thoughts and past experiences, however from the last few weeks the negative fearful thoughts of the future are taking over me. A very positive thought (example - blessings from Swamiji) doesn’t stick for more than a few minutes, however a negative thought (example - feeling of loneliness in distant future) keeps haunting for hours and days. When surrounded by these negative thoughts, more and more random fearful thoughts of the unknown future keep coming and stay.

No matter how much past wisdom (through yoga, meditation, surrender to god) I have acquired in good times, in bad times nothing seems to be working. I was once a very fearless person with no fear of anything including death, losing wealth, health, etc. I have strong faith in swamiji and am an avid follower of Shri Bhagwat Gita, still not able to get away from all the negative thoughts.

Based on past experiences, I know this time phase will also get over sooner or later, but wanted to check with our wonderful community if this happened with anybody else in the past and how did they overcome it ?

P.S:. I am posting this from a fake profile (sorry admins, I wish there was an option to post the questions anonymously).

It completely depends on the what thought of future is bothering you like financial, health etc.

Many things you have already answered like having faith on Swamiji etc.

Let me add about what I followed which helped me (this was guided to me by another Shri Hari Bhakt).

1. List down all the fear you have for future.

2. Write what worst case which can happen.

3. Write the mitigation plan for the worst cases.

Trust me when you read all the plans for worst case you will be out of the fear. Then, leave the rest in the hands on Shri Hari and Swamiji.

Remember that fear is also a kind of prayer. Convert you fear into prayer and magic will happen!

I pray to Shri Hari to help you so that you come out this soon!