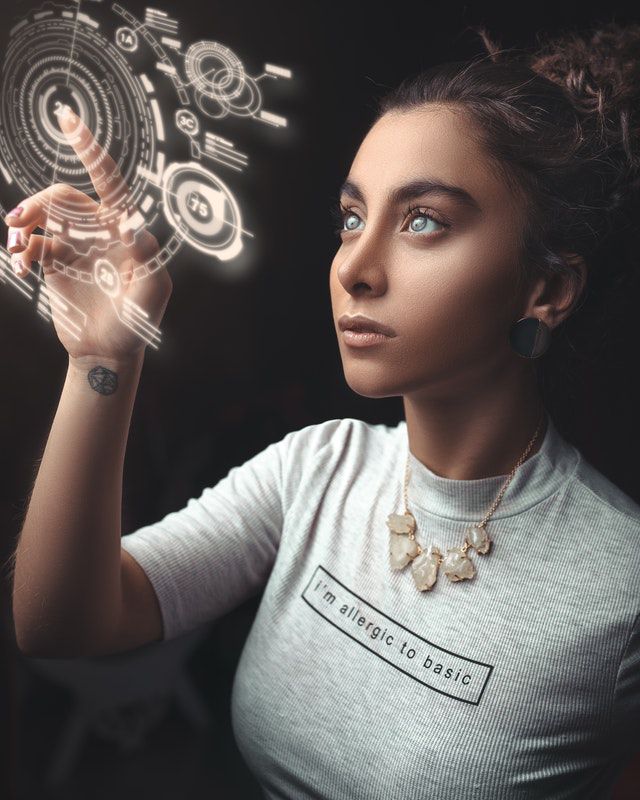 Human traits, will it ever change?

She had just finished collecting soil samples from the arid terrain and was ambling her way wearing the suit which was lightweight and comfortable. The suit had an onboard Nano computer which was capturing data of the one wearing it at a breakneck speed. It wasn’t a long walk, but she increased her pace since she had wanted to get her resting heart rate to go up. The sensor embedded in her skin glowed and had turned green, indicating that she was on track to achieving her Health goals for the day. She wondered how long it would take the medics to reach her in the event her vital signs were to be outside of normal limits. So much for privacy, she thought to herself. My Health is now Government’s business, she sardonically mused and chuckled at how the 42nd amendment ever got passed through the Parliament. She thanked God that today’s technology had not evolved to the extent that it could read one’s thoughts. This was though only a matter of time since the fifth dimension had been recently discovered and interstellar travel had become a reality.

It was just another day for her at work and nothing interesting had happened, which to her chagrin was turning into a regular and uncomfortable occurrence. She reached the laboratory and with a press of the button, the suit came undone and she changed into a turtleneck long T-shirt and jeans. She punched few buttons in sequence on a flat-screen monitor and a 3D hologram magically appeared in front of her. Placing the sample in a hexagonal shaped device, she typed on the keyboard with the elegance of a trained pianist. The device whirred into action and within a matter of few seconds, the results appeared on the hologram. The results were as expected. There was a slight hint of a water molecule, but it was almost minuscule and nothing worth noting. She wondered why Earthlings few centuries ago had concluded that H2O was the basic ingredient required for any life form to thrive. This theory had been debunked by the scientific community decades ago.

She reminded herself that her job as a trained Scientist was to discover water since the planet she was living in would be running out of supply a century from now. It was a sobering thought. Countries in the past had gone to War due to scarcity of water. It wasn’t that people on Earth had not foreseen this debacle. She remembered from the History class how climate change had wreaked havoc and altered the weather patterns. This was a death knell and the pale blue dot in the universe, once a shining beacon of life and hope had ceased to exist. This thought seized her, and she noticed that her stress level had gone up. She didn’t need a wearable device to notify her of this fact.

Long ago, it had been well established that mental health was as important as physical wellness. Medical technology had tremendously advanced. The average life span had increased by 40% compared to the Humans from 200 years ago. Cure for Cancer had been found and people today lived healthier lives. However, the mental faculties had remained the same. The mind had yet to be tamed. The Modern Human was still plagued with the malaise of lust, anger, greed, attachment, envy, and pride. She quite well knew that she was not immune to any of these Vikāraas. Her training kicked in and she took a series of deep breaths. She said aloud ‘Dim lights’ and sat down in Sukhasana pose. The light grew dim in the room and as if it were a cue, a deep sonorous voice gently surrounded the room with ‘Welcome to a new session of Black Lotus Meditation. Breath. Smile. Meditate. Let go’. She had a gentle smile on her face as she listened with mindfulness and found that her mind had settled down and was now absorbed in her incredible Guru’s voice.