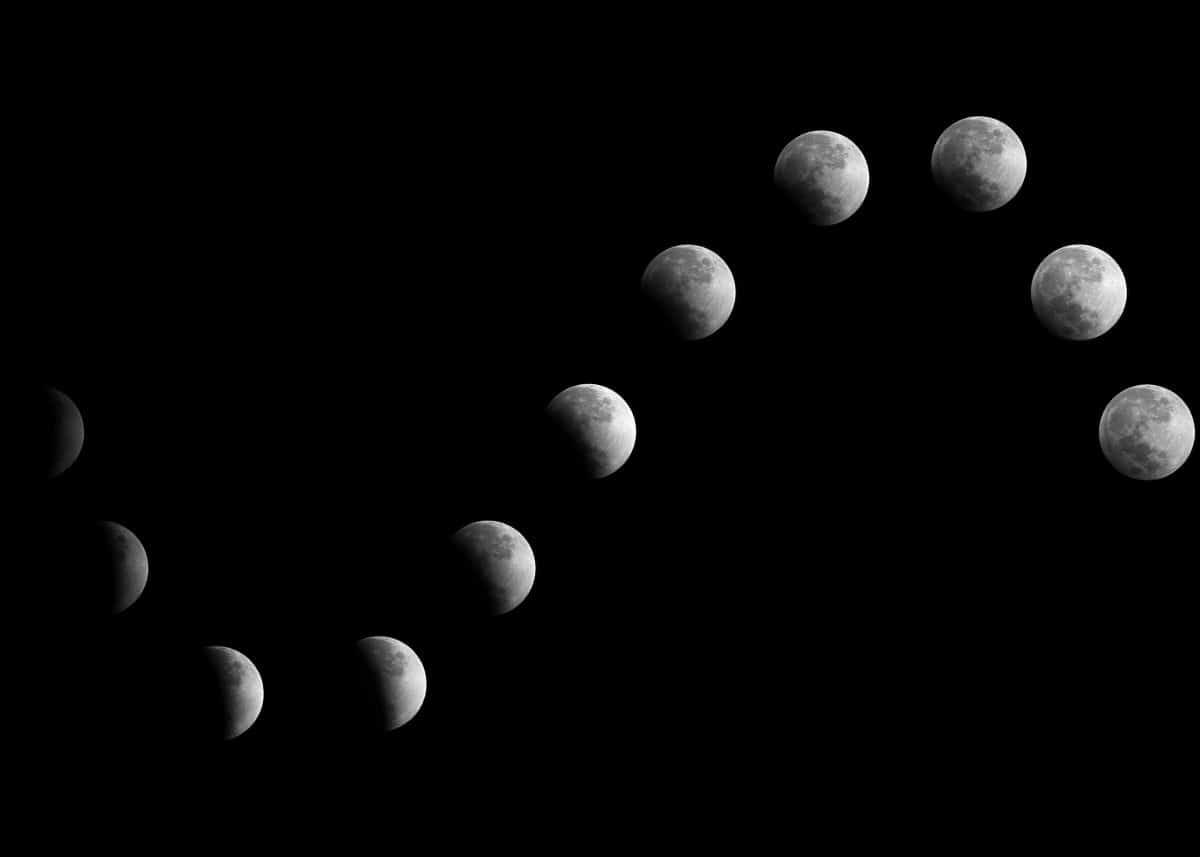 On one of those sunny mornings of the pre-covid era, a group of four first year college students were having a funny conversation. In the meanwhile, a girl in blue shorts passes by in a carefree manner. Once she was out of sight, one of the four guys said, “I have been seeing her in shorts for three days”.

“I wonder whether you ever get tired of watching women?” quipped the second one.

“She must be maintaining at least two boyfriends” interjected the third one.

“At the same time?” wondered the fourth one.

All four students looked behind in search of a fifth voice, and see our protagonist, Shyam, who is two years older than them.

“Hi, what are you doing here?” asks Shyam, “commenting on girls, isn’t it?”

“Yes,” replied one of them, “But, we made sure that our comments didn’t reach anyone’s ears,” defended another one.

“How are you so sure that she maintains at least two boyfriends?” asks Shyam by looking straight into the eyes of one who passed that comment.

“By looking at how she dresses”.

“Don’t you think there is a possibility that she might be from a place, where wearing short clothes is common, just like wearing a turban is prevalent in some places.” reasoned Shyam.

“Sir, you seem to be from a metropolitan city. So, it might look normal to you. But, I am from a small town, and I see women showing their legs only in movies.”

Shyam smiled to himself and said, “I hail from a small village and I did my schooling there itself up to my fifth standard. After that, until I joined this college, I went to a residential government school. During my beginning days at our college, I thought just like you. However, I transformed due to the presence of Swetcha in my life, changing my outlook and thinking process.”

“Could you please elaborate on how freedom changed your mental conditioning?” asked one of the students, with a mixture of anxiety and innocence.

Shyam smiled at his innocence and asks, “What’s your name?”

“What, Anxioinnocent?” replied Shyam and all three students laughed at their friend’s innocent look.

Shyam smiled too and said, “By the way, Swetcha is the name of a girl who became a friend of mine during my first year.”

“How did you meet her, sir,” asks Mr. Anxioinnocent.

“On a rainy day, I saw her for the very first time. She was wearing a white Salwar-kameez on that day.”

She came near me and questioned, “Where do the first year classes take place?”

“I am about to go there. I am just hoping that it stops raining so that I can start.”

“Don’t hope for the rain to stop, instead hop over that barricade and come under my umbrella,” she said encouragingly.

“The walk under the umbrella marked the beginning of our friendship. The next day evening, I saw her in a cyan coloured churidar and joined her in feeding birds in the open area near our canteen. On the weekend, I saw her speaking with an old lady while they both were blushing and laughing at the same time. After a while, she hugged the old lady (remember this story is set in the pre-covid era) and turned around. She noticed me and came near me. She said that she meets this lady on weekends. I asked the reason for their laughter, to which she said that the old lady was telling the contents of the first love letter she received which was a funny poem.”

“Sir, you forgot to mention the dress she wore,” asked Mr Anxioinnocent.

“We became good friends over a period of a week. I particularly liked her kindness towards the people surrounding her.”

“The next week I saw her in a sky blue maxi dress which sat a few inches above her ankles. I felt slightly uncomfortable while sitting beside her. The entire week she wore similar kinds of clothes with not a single repetition in colour or design. I became comfortable from the second day onwards.”

“During this week, I asked her whether she got any love proposals.”

“She told me that once a close friend of hers proposed to her.”

“I asked her what was her reply”

She replied by saying, “I neither dislike nor love you. It’s just that, I made up my mind that I will marry a person whom my parents want me to. If you really want to marry me, you can directly meet my parents. In fact, I can arrange a meeting for you.”

“She seems to be very clear in her life and choices,” said one of the students. “Yes, she is,” replied Shyam.

“In the next week, she wore knee length shorts. I was unable to sit beside her just because I felt too shy and uncomfortable. But, she was as carefree as she ever was. The next day, I saw her in shorts while she was explaining some concepts of her subject to a fellow student. I was unable to go near her. It took me almost a week to make myself comfortable in her presence.”

“On the weekend, I saw her in black shorts and a white sleeveless top with an old lady on a bench. Apparently, they both were partly giggling and partly smiling. I gathered courage and went up to them. Swetcha introduced me to the old lady and I had a nice chat with both of them. A while later we bade goodbye to the lady and after walking a few paces, I asked Swetcha about the family of this old lady. She smiled soberly and told me that the old lady’s husband was an army general who passed away in the Kargil war. I kept quiet for few seconds.”

“To lighten the environment, I asked why they both were giggling. She replied that the old lady’s husband wrote a letter to her just after few months into their marriage while he was away from her. At the end of the letter, she didn’t find a signature or name after ‘Yours lovingly’.”

“It was empty. However, she found a footnote at the bottom of the letter that said, “I signed with my lips, and as I won’t use lipstick my lips might not be visible to you. Having said that, you can feel my lips by pressing the letter to your cheeks.”

“He seems to be quite romantic,” I exclaimed to which Swetcha smiled.

“In all the interactions and a couple of years of friendship, I noticed that her actions, thoughts, words and her behaviour were the same no matter what kind of clothes she wore.”

“Over a period of a year or so, I was able to come out of the zone of judging people by their clothes, thanks to the friendship with Swetcha. Believe me, your perspective changes when you have a proper conversation with someone whom you think is a bad person just from their external appearance.”

Shyam stood and said, “Some days the moon waxes and some days it wanes, but its innate nature to reflect soft light on us doesn’t change” and bade goodbye to the four students.

Swetcha looks back smilingly and says, “Don’t tease me, Shyam. Do I look so bad in these clothes?”

Shyam says, “Swetcha, you are like a moon. I like the moon both when it’s waxing or waning.”

“Ohh, shut up,” says Swetcha with a forget-me-not blush on her face.

They both smiled and went to the classroom.

This is the story of how Swetcha transformed Shyam just with her conduct.

PS: I thank two persons who were instrumental in transforming my thinking from judging a person by their appearance to non-judging (I can’t say I am completely non-judgemental. But, I try my level best not to judge by their appearance). The first person is my sister-in-law, Shruthi Keerthi. The second person is a friend of mine named Evangleen (Chinnari) who became a lovable sister of mine over a period of time.

Thank you for your time.