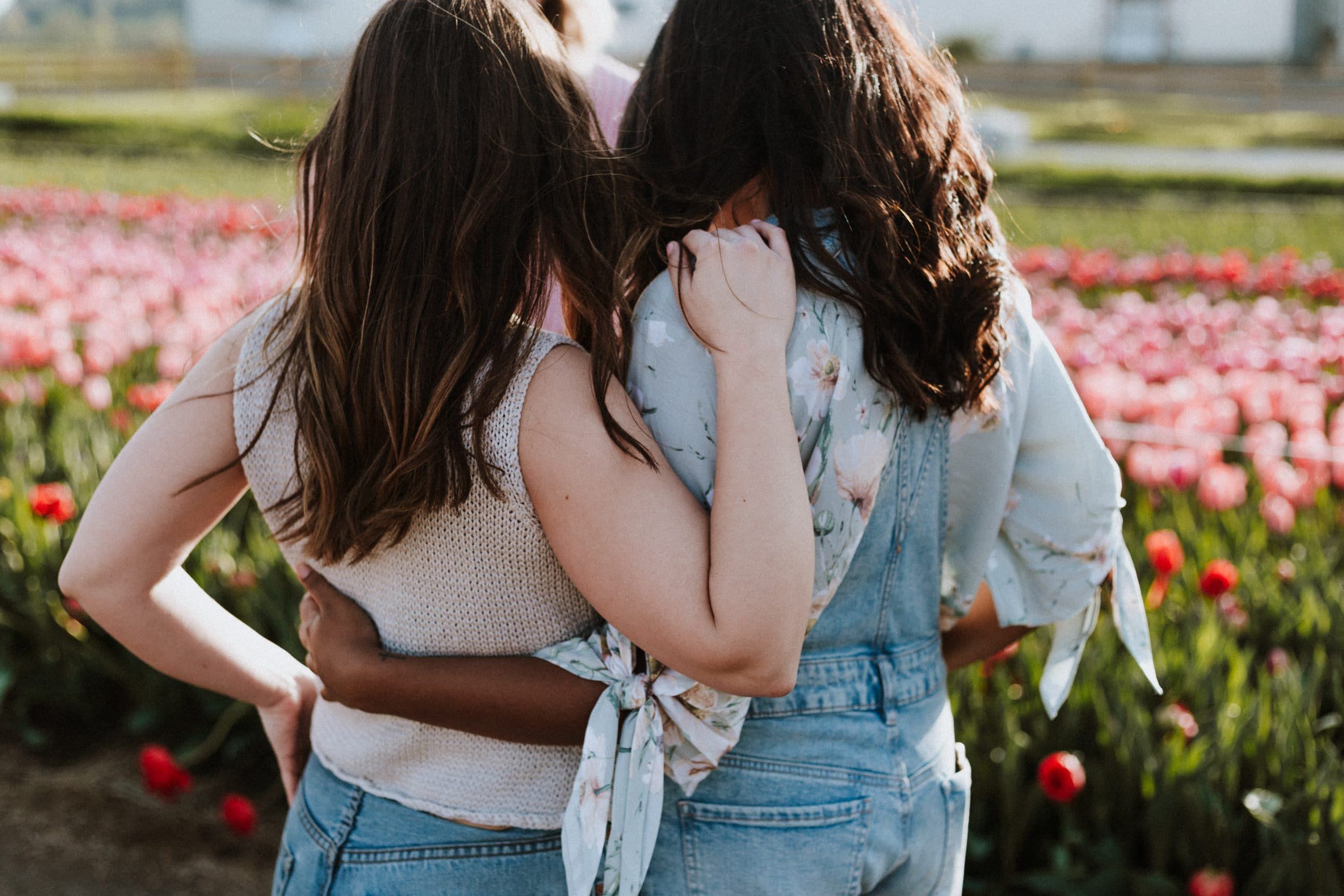 The girl in resplendent blue dress

Ohh so many things were new this year ! !

New state, new accent, a move from a multi-racial school to a predominantly uniform one, on top of it altogether a new beast to handle … Middle School, that too, after around two years of school closures due to Covid, with limited social interaction, a time during which rambunctious childhood has slowly given way to more reticent adolescence. Whirlpool of myriad thoughts were circling my mind when I left my daughter at the bus stop on her first day of a new school.
Will she be ok? Will she make new friends? Will she be sitting alone at lunch? In a state not exactly portrayed by media as friendly to those of other races, will she face any bullying at school?  With this being the highest rated school, will she be accepted by her, perhaps, more advanced peers?
She however seemed as nonchalant, taking things in her stride as I was far from it.

Returning back from school, I would get some monosyllabic answers from a dead tired kid, that didn’t help much to assuage my nagging concerns.

Over the coming week, the monosyllables gradually gave way to fuller sentences. She seemed excited. Within a week she declared that she is contesting for the upcoming Student Council Elections …….ahem…OOOOK!!

A school of 1500 kids, where you don’t know a single one of them and vice-versa, no overflow friends from elementary school,  just few days to go before ballot and with back to back classes, that won’t leave anytime for campaigning, II askes, “How are you exactly planning to do that?”

“Ohh I have talked to Ash* and she is going to help me with campaigning . She is ‘On It’ already.” Ash was a girl in the same grade that she met in her bus. They shared a few classes .

‘On It’ turned out to be an understatement !

Over the coming days, everyday she will tell, while laughing, how Ash was campaigning more for her that she herself was…be it shouting slogans on top of her voice in gym class, quickly finishing her lunch and then going table-to-table campaigning in cafeteria or persuading her whole athletics team to vote for her. How once, while walking from one class to next, she saw Ash ahead in the corridor, stopping every kid and asking them to vote for her. She was touched .
Ash didn’t have to do that. A star kid in her own right, she is in her district’s top most athletics team; is a kid who regularly gets featured as ‘Student of the Week’ for her academic excellence, while being extremely popular among her peers to boot( apparently that’s a very big thing in middle school) . Contrary to how the teen movies portray the most popular kids in school to always be the meanest one, in the real world sometimes people are popular for all the right reasons.

Kindness in action, acceptance, keeping your word and fierce loyalty were some of the traits of Ash that were shining through.

She had no need to take my daughter under her wing but, she did wholeheartedly….making sure she and her whole entourage sat with my daughter during lunch everyday, making sure my daughter gets invited to her most sought after birthday party or, in spite of her gruelling sports schedule, accepting my daughter’s invitation to meet in the neighbourhood to just walk and talk the tweeny stuff over the weekend.

“Ash has promised that she will come too, to cheer me up.” my excited daughter had told me before her Winter Concert yesterday . After hearing so much about her constantly, we were very much looking forward to meet her as well . However on a week day, that too after her extended late evening sports practice session, it was a bleak possibility that she would make it. But there she was, sitting few seats ahead of us with her parents, resplendent in a formal blue dress, giving thumbs up to her friend, cheering her on and my daughter sending smiling glances her way, all throughout. As soon as the concert was finished she was the first one to rush and hug my daughter, telling her how wonderful her performance went .

As they say friendship is a matter of heart, and the heart has its own way.

And I am just glad that for all the colours the eyes can see, friendship turns out to be totally colour blind ….and blind in many other ways. For it only sees the things that matters.

As I wobble on the waves of calm and swell; Rises the doubts ,so hard to quell. On this dark night, guided by the light of that benevolent Grace; I too hope to discover my own truth ,face to face.