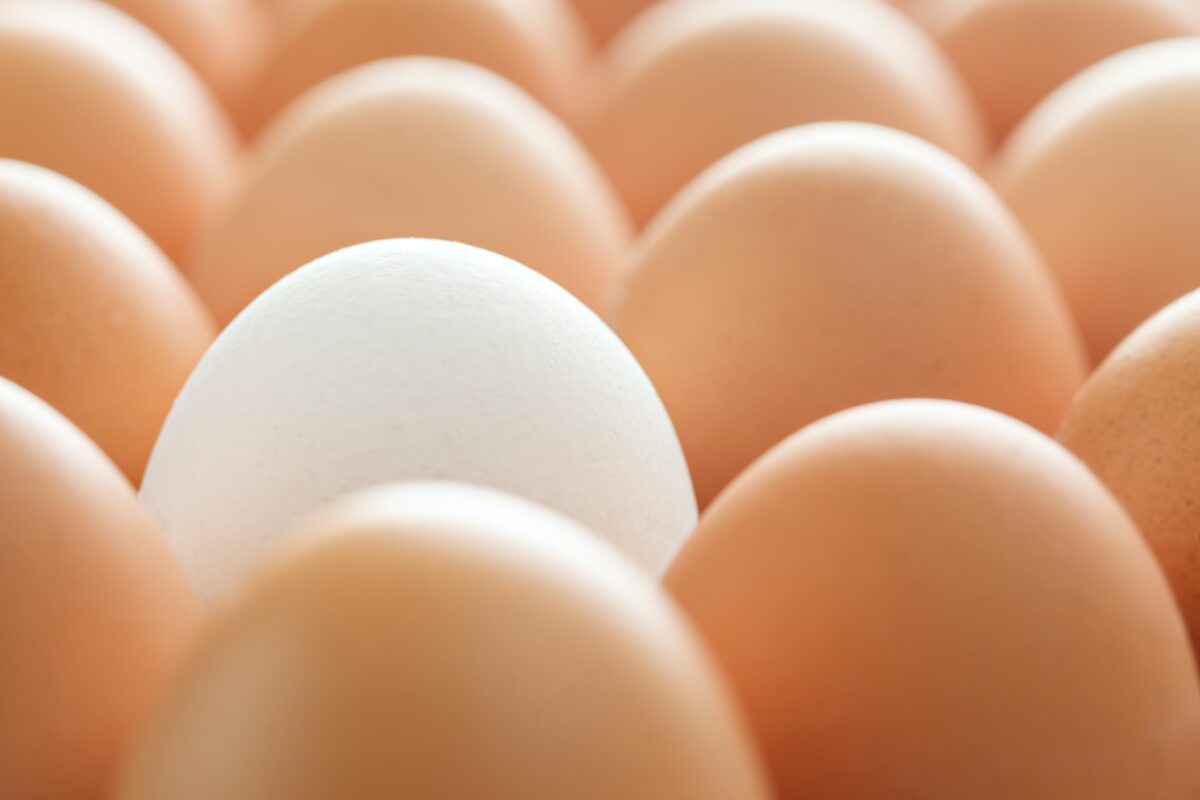 A conflict between the societal goal and individual aspirations , or is it an illusion of a conflict?

When early humans started to form groups to work together, to make life easier for a community of people, they needed to form the concept of division of labour. They formed groups: hunters (males) and gatherers (females and children).

When the societies changed from matriarchal to patriarchal paradigm – the roles of both males and females in a society got more and more stereotyped. The roles that were invented as per need, were now enforced on every individual without any freedom of choice for an individual. The exceptions to the given roles were not accounted for. For example, they wouldn’t conceive a possibility that a woman when trained, could be a better huntress than her male counterpart, or a father can be a better parent than a mother. Hence, there had been a number of breakout events dotting the last few centuries where this conflict has been raised, e.g., through hedonism, feminism, etc.

In the world of philosophy, there were always some materialists, who looked at the individualistic viewpoint of attaining “good” in terms of pleasure and avoiding pain to be the ultimate goals of life. From Charvak in India to Epicurus in ancient Greece, there was this school of thought, which has been termed as “hedonism“.  Hedonism is “the ethical theory that pleasure (in the sense of the satisfaction of desires) is the highest good and proper aim of human life”. To me, hedonim feels like a philosphical/psychological reaction in the face of the commiunity leadership’s use and abuse of individuals to make them work for greater goods, while ironically, the status-quo of leaders gets flourished unequivocally, while the prosperity does not penetrate uniformly throughout the community.

In more recent times, we have come across “feminism” – the advocacy of women’s rights on the ground of the equality of the sexes. Quoting from Britannica

Throughout most of Western history, women were confined to the domestic sphere, while public life was reserved for men. In medieval Europe, women were denied the right to own property, to study, or to participate in public life. At the end of the 19th century in France, they were still compelled to cover their heads in public, and, in parts of Germany, a husband still had the right to sell his wife. Even as late as the early 20th century, women could neither vote nor hold elective office in Europe and in most of the United States (where several territories and states granted women’s suffrage long before the federal government did so). Women were prevented from conducting business without a male representative, be it father, brother, husband, legal agent, or even son. Married women could not exercise control over their own children without the permission of their husbands. Moreover, women had little or no access to education and were barred from most professions. In some parts of the world, such restrictions on women continue today.

Sounds familiar? A quarter of a century ago, even I had witnessed how a man could revere and worship the purity and faithfulness of Ma Seeta while watching a Ramayana episode on TV, and at the same time, rebuke his wife for serving chaye that she made too early (because she also wanted to watch the episode) and it’s not hot enough any longer. The respect that every human deserves from others on the basis of humanity only, still needs to be demanded and talked about, from our male peers, on many occassions! And, we call ourselves civilised, what a pity! It reminds me of saying that enlightenment often stops at the doorstep.

The stereotyping and expectations of unpaid domestic labour by women is still a core basis of how our society functions.

Feminism was born to challenge and change all that – so that I can tell my daughter that she can be whatever she aspires to be!

The conflict between the prosperity of a community and society at large, and personal goal of an individual, is still a very interesting problem, though. And, still there are no long-term and large-scale solutions at hand.  People are putting enough emphasis on this, though.

The point is : if a human bud is not attended adequately, it may not grow to its best potential and will not enhance the achievements of our species to anywhere further to where we are now. So, it becomes a collective responsibility to prioritise every individual’s needs and aspirations.

The other possibility is that a human mind can grow cancer in it if left into a hollow of separation and unwelcomeness, and contaminate the health of many others as well. Look no further than the problem of terroristic attacks happening everywhere.

Where I live, the concepts of personalised training, personalised education, career streaming are quite prevalent these days. It is getting so much traction that the local media is talking about our overworked, fatigued teachers, who have to keep themselves busy outside the teaching hours to document, support and prepare for all those personalised needs and plans for all their students.

The next generation will perceive how our current hypotheses and tests worked out to resolve this conflict. I reckon the apparent conflict between the societal goal and the individual aspirations is merely an illusion – it has not been enough thought about and certainly it has not been planned for  enough in advance with the right amount of  emphasis.

Meanwhile, David Pearce has started an Abolitionist Society that is calling for the abolition of suffering in all sentient life through the use of advanced biotechnology. Their core philosophy is negative utilitarianism. That means “no one should be suffering”! And, the pathway here is to alter our tendencies of greed, and pleasure, to attain a global equilibrium of well-being, through modifying our genetic codes!

Not sure how Pearce’s theory will pan out when humans are altered genetically, perhaps making some fast-forward mutations to attain a global equity of happiness?

If it is achieved as a permanent mutation, then perhaps that could be a stable outcome. Otherwise, it reminds of the movie “Vanilla Sky” where after death, a person’s body could be frozen in time and it can then conjure up different happy outcomes on its own accord and could live a life of eternal dreams if left powered. Nothing different from perpetual day-dreaming, really, which many of us already practice, knowingly or unknowingly.

But, it is true that we do urgently need to figure out how to attain this abolitionistic goal in reality, given the turbulent times we are living in, being threatened by the climate change, a looming nuclear war and an unbalance of well-being across the world.

To abolish suffering, the concept of United Nations is not good enough, we’d perhaps need United Countries of the Earth instead. There needs to be one human race, one earthly government, with all earth’s resources distributed across the countries fair and square.