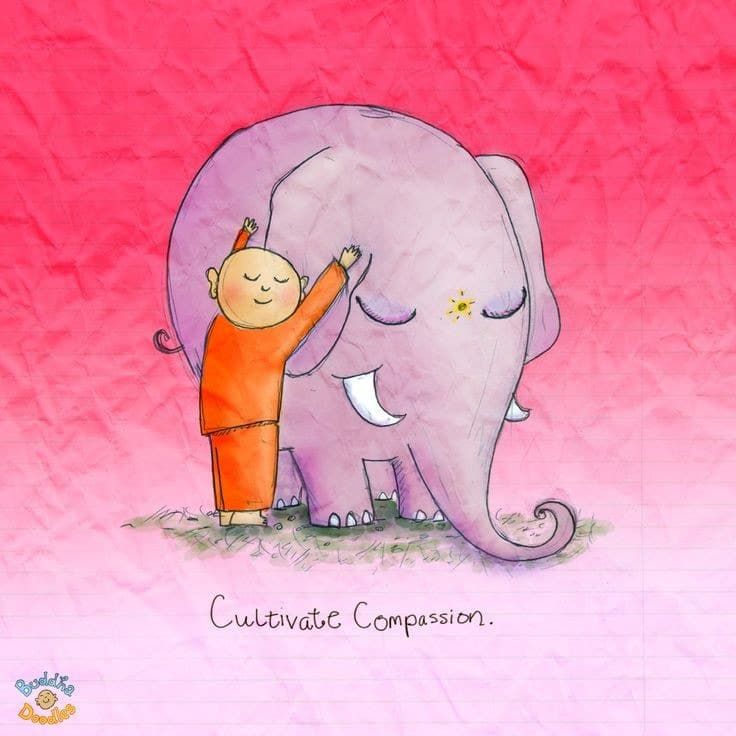 I have been scared of snakes, I don’t know since when. But just by their name, my heart begins to sink. So many times, I have tried to comprehend that they are just another animal on this planet, the creation of God. Many of my friends even told me that they attack only when they themselves are scared. However, no contention would make me come out of the fear of snakes.

I get to see them in my dreams a lot from my childhood. I have seen all sorts of snakes through my dreams. I even got to see the snakes which, I think, don’t even exist, snakes with two feet, snakes with pink color and white polka dots all over them and sometimes the most poisonous sort of snakes like Cobra or Anaconda.

In one of my dreams I was running from the snake and was also doing Mahamritunjaya Mantra, so that Shiva, who is hand in glove with them might  tell them not to scare me. Although this mantra has deep and very beautiful meaning, yet in that dream I was using it only for bribing Shiva.

In one of my other dreams, a very scary black coloured long snake is coiled in my kitchen and I am screaming my lungs out but I couldn’t run, no matter how much I wanted to run.

Anyhow, my furry friend, Bambi, my baby dog has changed my perspective towards animals. Living with him, seems like we all are part of a big family. He expresses all his emotions in almost the same way we human beings do. He gets happy when we love him, he smiles when he sees his favorite treat, he gets angry when no one plays with him, he cries when he feels sad, he even sympathizes when someone feels low in the family, he is full of emotions with a great consciousness level. Reading his expressions has also helped me to empathize with other animals. Now whenever I go out and see stray dogs or cats or even birds, I feel a sense of responsibility towards them. I get filled with the feeling of compassion and see them just as Bambi, I feel they are no different from us.

However, I dared not to imagine snakes in this wide picture of my animal family until I had this beautiful dream a few months ago.  In my dream, a tiny snake was hanging on the wall. I went near him, looked at his face and thought that he was too much like Bambi. He might be feeling sad or happy or angry or upset. So without any fear, I caressed him with my hands and looked into his very cute eyes. From that day till today, I don’t get the same kind of fear for snakes as I used to get earlier. I don’t know how I will react if I see a snake in real life but I have learnt a very beautiful lesson. And the lesson is:

Compassion dispels fear. If we start loving the creatures of God, we learn the language of nature which is all love and nothing else.