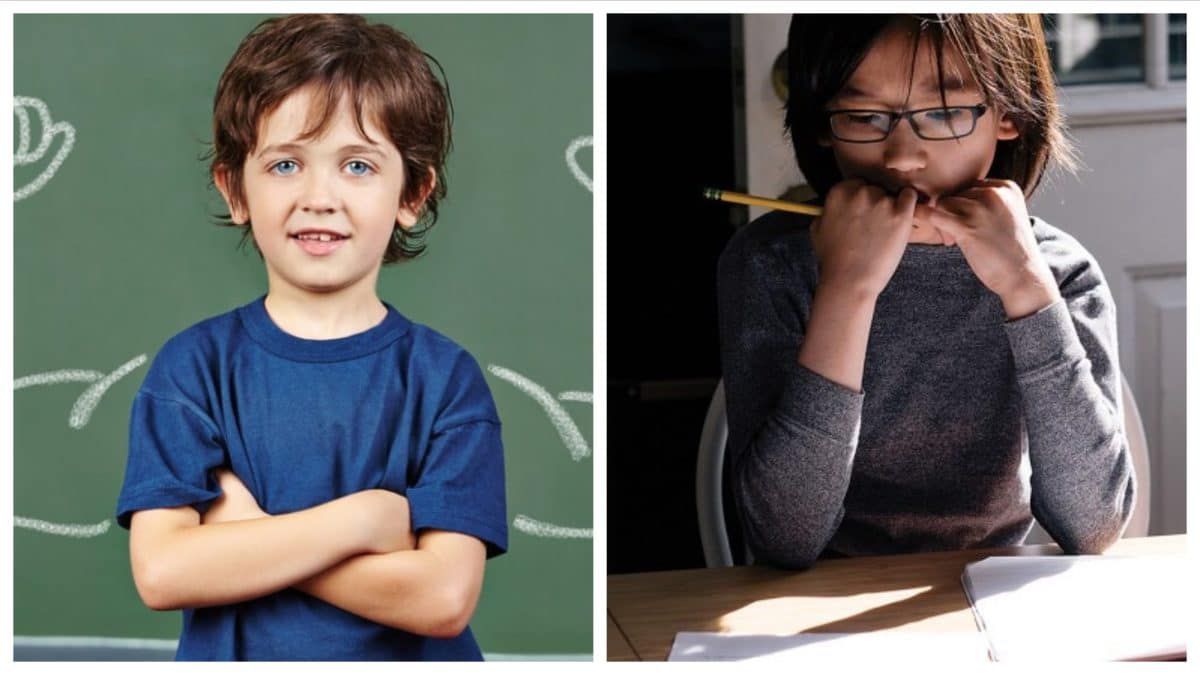 What would you prefer in your child? Confidence making up for lack of Competence, or Vice Versa?

Both the examples, I am sure, are very common. We all have known at least one Rishav, if we were not so ourselves as kids. We all have donned the role of cricket experts at some point of time, with us being lot more smarter than Sachin, Dhoni and Kohli together. Does not matter if anyone else really believes our depth of understanding of the game, we KNOW for sure that we are the best thinkers of the game. When it comes to playing, now, that’s a different ‘ball game’.

What is described above in the first scenario is called as “Imposter Syndrome” where the confidence is far less than confidence. The second scenario, on the other hand, is more popularly known as “The Armchair Quarterback Syndrome” where one’s confidence is so high, that the competence is not even brought into question, by anyone.

The incremental learning in the initial phase of learning, is huge. Every new things which a student learn, gives him/her a temporary high. This gives a false impression of overnight expertise and manifests as a surge in confidence. As we start to learn more deeper and broader, we realise that we don’t know as much as we thought.

The famous Dunning- Kruger effect states that confidence goes down with increased knowledge and competence before picking up to stabilise as a grounded confidence with humility. Great Tamil poet Avvaiyar puts this stage of wisdom as ” What is known is just handful, what is yet to learn is the size of world”

Interesting examples from the Mahabharata also talk about this omnipresent debate:

The more we think we know, the less we actually know.

While in larger context, there is no doubt that competence precedes and supersedes  confidence, its important that we make the child start feeling confident about himself/herself as he/she is moving on the path of learning. That level of motivation should be ample enough for the kid to know that while whatever has been achieved is significant and commendable, what lies ahead cannot be undermined either.

On the other hand, when it comes to work life, one might not have the luxury of building competence in the subject at our own pace and time. Your boss asks you to study about a particular market or product and submit the report on the same in a few hours. Its just not feasible for one to do a comprehensive study. The competence here should be more about the ‘art of learning” and to be able to know what are the ‘core elements’ or ‘basic bits of information’ that needs to be known on priority and where one can get the same from. Make that as the base and build the report around that. Even after all that, some degree of ‘smartness’ will be needed in the presentation. That will be to make it look complete, comprehensive and conclusive enough, to help the manager take the short term decision on the matter (not something where the company decides to make a large investment or anything).

In summary, while we are providing all the tools to kids to build their competence, its also important to ensure that they have the right level of ‘confidence’ to they can ‘deliver’ the goods. !!

A quote which my senior in B School told me, has remained with me for more than 20 years: 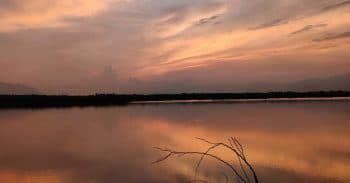 From a Yes Person to Being Self Reliant.A Personal Journey.
Devi Versus Bhandasura