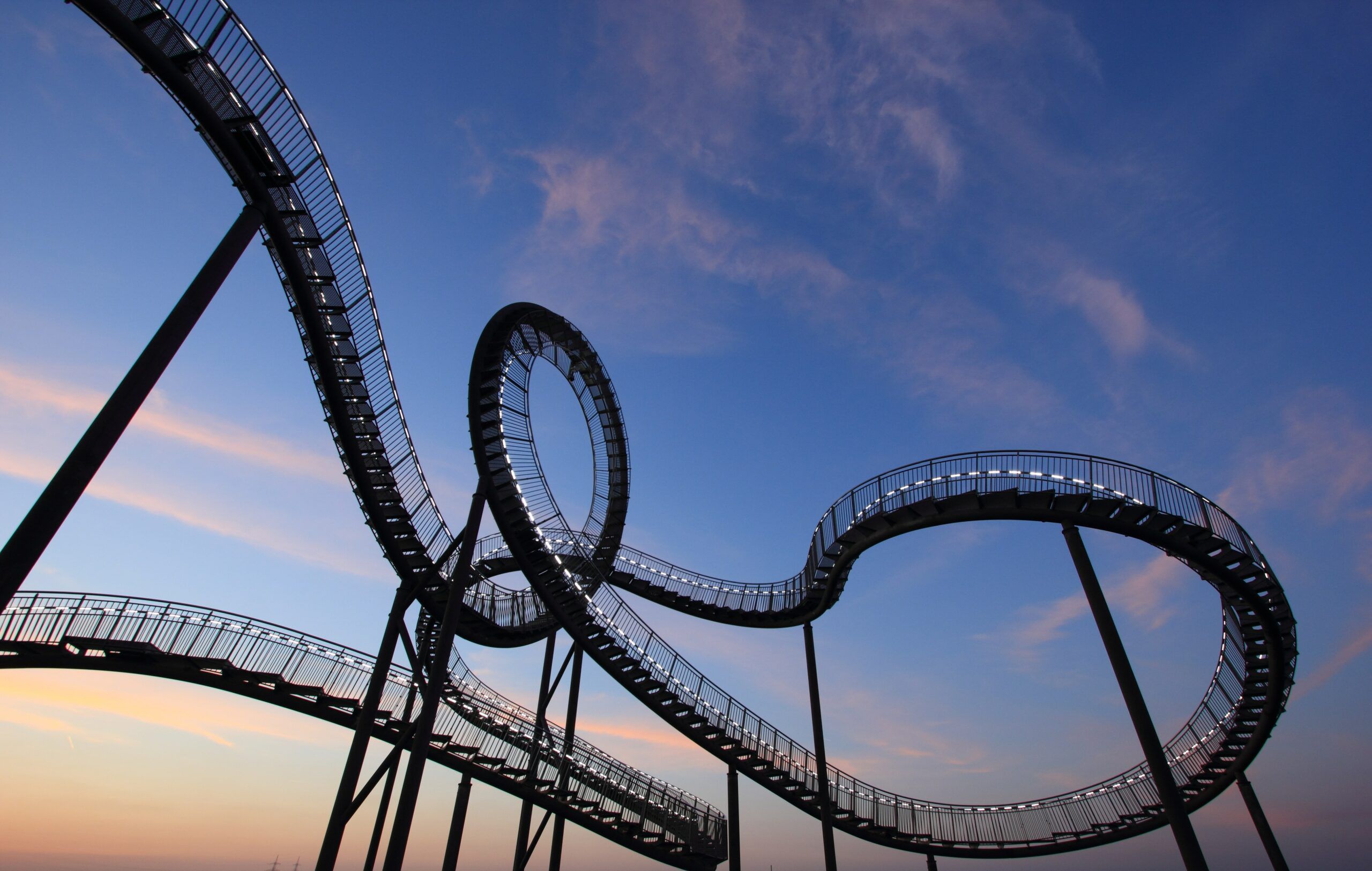 My mind always directs me to write. Mostly this direction leads me to review my shortcomings and also a way to overcome them. Many times, I feel a constant sadness and emptiness with lots of emotional waves of varying amplitudes. In spite of progressing on the spiritual path, perfection and persistent self-control were missing. What is the use of that Sadhana in which you live eight hours with awareness but in the ninth hour, you are the same, impulsive, reactive, giving way to conflicts and then mental afflictions? Really, a roller-coaster on which you never intended to ride. So today, I chose to write about my experience of conflicts leading to mental afflictions. I know a lot must have been written on this topic. But I wanted to share my recent experience and my journey of learnings over time.

I googled dictionary meaning of conflict. A fight or an argument or a difference between two or more ideas /wishes. Then I checked out the meaning of affliction which is something that makes you suffer; a persistent kind that can be either physical or mental.

Chaitra Navratra started. I was eagerly waiting for these days to welcome Mata Rani. Swami Ji told to do maximum Japa with full devotion and to be quiet for maximum time to have an internal dialogue with Maa. I thought of ways to be myself at the workplace and to do Mansik Japa of Nirvana Mantra whenever possible. The first day went well, in the evening, I did Mansik Yagna virtually with Swami Ji. Second Navratra day also was soothing with the grace of Mother Divine. Morning and evening Mantra Japa of Mother Divine. It seemed I was getting filled with her Grace. Third Navratra evening, the actual me., Yes, Actual Me lost all the focus and mindfulness. Worldly Maya took charge of me. And here emerges a new Avatar with all negativities, doubts, expectations and conflicts. What was the cause, it is not important. The important thing is that I lost the desired awareness to be close to Maa. I was knowing that I have to come out of this web. Fourth Navratri, the Day of Maa Kushmanda Devi started. I did my morning Sadhna Ritual. But it was actually a ritual. Not any connection with Maa. It was a horrible day. Lots of unexpected conflicts resulting in expected afflictions. I immediately introspected and felt the strong urge to rise above these conflicts and afflictions. But anything in my control? Mentally I sought out help from Mata Rani. I was pacified and slowly but surely came out of this vicious cycle. Mother Divine’s Grace only.

After my evening Japa, I didn’t start any new house chores. Instead, I introspected what happens to me that I repeatedly got entangled in these conflicts which lead to so much suffering and depletes all the life force from me. Am I master of my mind? Or my mind is master of me? I started exploring os. me. And got many answers……….
Fourth Navratri signifying Maa Kushmanda is to rise above mental afflictions. On the same day, I was suffering from useless conflicts. It is a checkpoint to break the pattern.Abhi nahi to Kabhi nahi.
Swami Ji’s article Living In Conflicts depicts that when you are tired of fire-fighting and when life is constantly knocking you down, it often means it is a calling of change.

Lesson From My Son

Sometimes you learn from your kids. This incident happened about six months ago. I and my mother were confronting each other on a trivial issue. Unable to make her understand my valid point, we both got agitated. Later in a lighter tone, my son told me that my communication skills don’t match my mother’s understanding skills. That’s it. And when this happens, don’t argue, Patli Gali Se Nikal Jao. Yes, dear son, I learnt a lesson from you. Since then whenever I foresee an upcoming argument, I surrender and think about how to cross that tight lane, as you mentioned. Jokes apart, I really visualize the entire picture and try to keep myself away from unwanted conflicts,(80 per cent).

On my spiritual journey, I found out these conflicts and a series of mental afflictions will come in my way, discourage me, doubts will pour in occasionally, make me give up halfway and many times I will consider the concept of PERSISTENCE hypothetical. But, this is the signal, not to get defeated.

Conflicts and afflictions are checkpoints signifying a change. Check out what has to be changed.

Persist on your unique way of internal change. Don’t get baffled by these two Devils, keep moving.

Pray for HIS GRACE. For me, nothing can be achieved without faith and surrender.

Mata Rani has filled me with so much peace and love that I could complete my Navdurga Sadhna with two Yagnas on the eighth and ninth day virtually with Swami Ji. My husband also joined me wholeheartedly. It has never happened in the past 25 years. So, I chose not to ride on the roller-coaster. Mother Divine has shown me the simple way. It is Swami Ji’s way. Although not initiated, I will try my best to move on with HER GRACE.