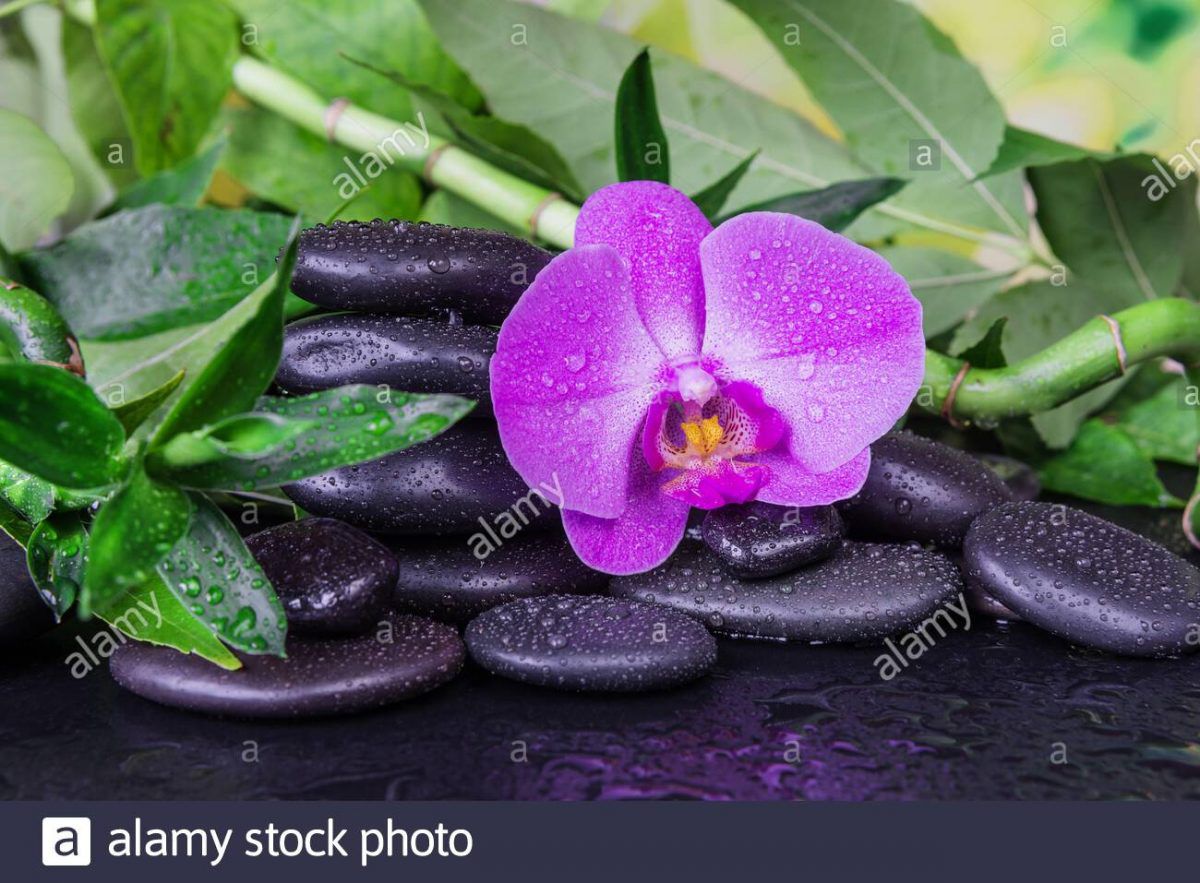 Connecting to Our Roots

An article I wrote for my school magazine :)

I offer my obeisance to the divine feet of Lord Shiva  and Swamiji as I share my first post on os.me .

In the rapidly changing world today, with each technological advancement we are growing stronger and more confident each day to further push our boundaries and grow. But on the downside the traditions, culture and customs which once flourished in our land, the great Bharat are now either getting forgotten or being looked down upon as something illogical, unreasonable and old fashioned by today ‘s generation which thinks of itself as modernized and rational, but is this the reality of our culture or far from it?
Thousands of years ago, the people of this land whose legacy still lives in our D.N.A. had talked in that divine language which is now known as the mother of all languages. They were the ones who composed the Vedas: the earliest texts known to mankind; and the creators of one of the most ancient systems of medicine, the Ayurveda (which is still used in many Indian households today) when the rest of the world struggled with witch hunts, exorcisms and bloodletting. Our scriptures are witnesses of the attention that was paid to health and hygiene by our ancestors. An example of this is that while the practice of brushing our teeth using neem or babool ‘daatuns’ has been there since times immemorial in our country, however the people of the west only started brushing their teeth in the late nineteenth century and even then, very few people there started practicing it as a daily routine. If you read the puranas you will see that most of them have a whole chapter dedicated to health and hygiene with clear and specific instructions on how everyone should keep themselves clean to avoid any disease and this was when the Europeans were still using chamber pots and perfumes! Though now these instructions do seem irrelevant and outdated they still are the proof of our medical understanding back then.
Moreover, our advancements were not just limited to medicine but also spanned across subjects like physics, mathematics and metallurgy, for instance think of Acharya Kanada who formulated the atomic theory twenty-five thousand years before Dalton and also proposed the presence of an atom or paramanu before Democritus. Another example is Acharya Aryabhata who found the circumference of the earth and proved that it rotates on its axis and also found the value of pie , or think of Baudhayan who found the theorem that the sum of squares of the sides of a rectangle is equal to the square of the diagonal which was also discovered by Pythagoras later on .Yet another amazing example of is that of the Iron pillar which still hasn’t rusted even after so many centuries since its construction, what is even more baffling is that while scientists feel that forge welding might have been used during its construction , but no one is completely sure on how they managed to achieve this. One more example is that of ‘Srinivas Ramanujan’ who devised a theorem in his last days which has helped to study blackholes though when he found it, the concept of blackholes didn’t even exist.
Now let us discuss some more trivia based on our traditions Did you know that in our culture trees or vanaspati have always been an integral part of our traditions and especially trees like peepal and neem now it has been proven that these plants other than having medicinal properties also give out oxygen even at night. Another intriguing study done by I.I.T. Chennai revealed that, sleeping with your head facing north causes your bio magnetic field (yes that is a thing) to interfere with the magnetic field of earth causing serious cardiac problems or even haemorrhage instead sleeping with your head towards east or south has proven to be beneficial for the body, unexpectedly the same thing is also written in our shastras. All these facts are just mere examples of scientific and mathematical prowess of India and its people.
Unfortunately, our nation has been plundered and invaded multiple times in history and in this process many of our techniques got destroyed or achievements forgotten behind the dark veil of time and oblivion. Later before independence the history was twisted by some foreign scholars and historians to prove their nations superior and sadly, they were quite successful in it but now with new studies and discoveries we are starting to realize how less we know about ourselves let alone the rest of the world.
Therefore, now I would conclude by saying that ‘embracing the new is the need of the age but so is retaining the ancient wisdom of our ancestors ‘as “The plants which grow into huge trees always have strong roots”.
So go ahead find your roots, explore them and bloom.
Arunima Ojha

To Achieve Success And To Keep Anxiety Away
Sunday- Rest Day ???