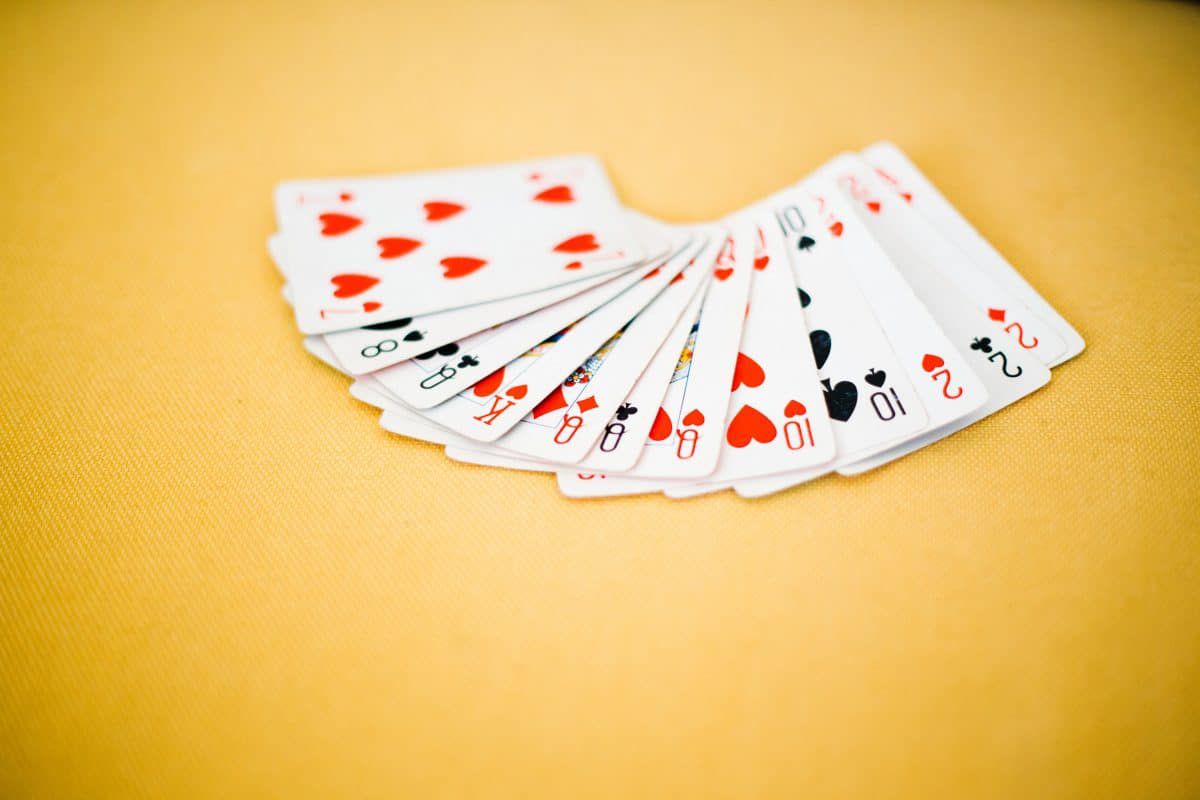 What is Contract Bridge?

Contract bridge or just bridge is a card game which is comparable to chess in terms of difficulty level. Unlike chess and other mind games, bridge is a partnership game where partnerships compete against each other.

Here are the rules in the simplest terms: A pack of cards is dealt to all four players. One player plays a first card, and each other player has to play a card in the suit led (i.e. if the first card led was a heart, each other player has to play a heart if they have one), and the player who plays the highest card wins the trick. There are 13 such tricks. The goal of each partnership is to predict how many tricks they can win with their combined holding (via a bidding auction), and strategize the play to win the said number of tricks. Simple enough to explain, but it takes a lifetime to master the game.

A vast majority of people play bridge for social reasons. Though dwindling today, bridge parties were very common a few decades ago. There are also players who play tournament bridge competitively, competing against the best for glory and pride.

As mentioned before, bridge is a partnership game. A bridge partnership is comparable to a marriage – partners need to work together to maintain harmony, and resolve conflicts (which are all too common) in a proactive manner.

Bill Gates and Warren Buffet are both avid bridge players. Gates regularly participates in the North American Bridge Championships (NABCs). That
Gates and Buffet are players has managed to put bridge on the world map. Here are some articles on Gates and Buffet playing bridge:

Dr. Zhivago star Omar Sharif was one of the top ranked players in the world in the 1970s (when he used to play, the ladies would throng at his table to get a glimpse of him). Currently, Positive Psychology pioneer Martin Seligman is an active player.

It is well known today that you need to put in 10,000 hours to become good at any endeavour. Bridge is no different. Players who hold a day job generally do not become the best among the best (with a few notable exceptions; Chip Martel was a professor in Computer Science at the University of California, Davis and a World Bridge Champion. Bob Hamman, widely considered to be one of the best players in the world, ran a sports promotion business).

In North America and some parts of Europe, there are a significant number of people who play bridge full-time for a living. They are hired by sponsors, for whom money is no object and want the glory of winning championships. The benefit sponsors get from hiring experts is dual – their chances of winning go up significantly, and as a side benefit of playing with and spending time with great players. they get better at the game.

From the bridge expert’s perspective, they get paid to play bridge throughout the year as against holding 9 – 5 job, and they are able to reach the 10,000 hours in a faster time span. The flip side to this model is that there is no job security – a couple of bad tournaments and the sponsor could well fire an expert and hire another expert as a replacement.

How I got into Bridge

My Dad learned to play bridge while studying at IIT Madras, and has been an avid bridge player, winning 5 National Championships in India. Growing up in an environment where bridge was an important of our Dad’s life, my brother and I both became bridge players. When I moved to the USA for studies, I played bridge regularly over the US and at one stage, my Dad, brother and would schedule and play one national championship together.

My goal has been to win a world championship in bridge. At the moment, I am on a hiatus from competitive bridge to concentrate on my career, but I plan to pursue this goal at an appropriate time in the future.

Why Strive to Master the Game?

The usual answer is to win championships and glory and pride. I know this is not an answer that will satisfy you, dear os.me reader. I present to you the reason given by acclaimed bridge writer Hugh Kelsey on why players work hard to master technique in bridge, but this really applies to any endeavour – be it chess, piano, carpentry, anything really. These are some of the most beautiful words I have ever seen on paper:

The time has come to take a look at the metaphysical rewards of pure technique. All experts know this and value this aspect of the game but none has so far attempted to explain it.

Acquiring bridge skill is a little like climbing a mountain. It may be a hard slog, but each upward step brings increased pleasure as new and delightful vistas are revealed. Beyond the half-way point the view can be quite breath-taking. The clouds disperse briefly and the climber is rewarded by moments of almost unbearable beauty.

To the expert, bridge is an art form. Instead of expressing his personality in the composition of prose or poetry, the application of pain to canvas, or the arrangement of musical notes, the bridge expert does so by the manipulation of card-patterns. All art has been held to be a search for truth and beauty, those elusive qualities that delight the senses, charm the intellect and satisfy the emotions. For seekers after perfection the road is full of pitfalls, but when technique is of the highest order and inspiration flows, the result is sometimes beyond expectations. A well-played bridge hand has as much power to thrill and to satisfy as a Beethoven symphony.

Having experienced one moment of magic, the expert returns again and again to the bridge table hoping to catch a further glimpse of the absolute. His longing is unconnected with his normal motivation for the game, which is ego gratification. Naturally the expert still hopes to find the right path in a difficult situation and often succeeds, but even when he failed, he may be enriched and enchanted by the sheer beauty of the hand.