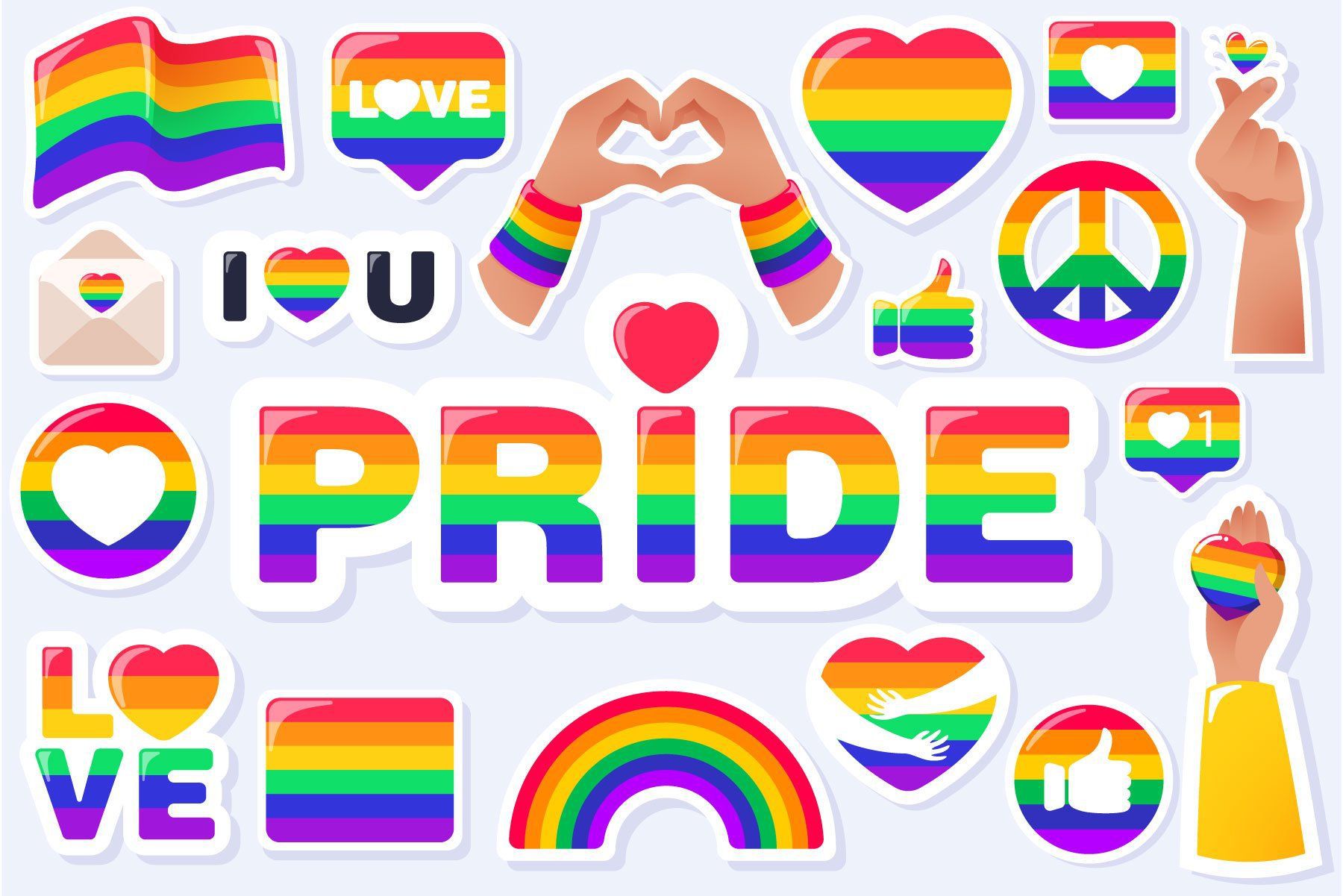 Conversation Needs to Be Shared

"I was 14 when I told my mom’s brother who lived in the UK, but he was homophobic"

After reading my last post about LBGTQ+ Community, some of my friends suggested talking to somebody from the community. The first person that came to my mind was my friend from the university. That person has been open about himself from the beginning. I had seen him performing dance on stage. That was my first experience. In the beginning, we just used to say  hi to each other .One day, I stalked him on Instagram, and later on, I came to know he did the same. This is the modern way of getting information about people. So, I asked him some questions and he answered all of them with grace. I am grateful to him for the cooperation and his time. So, here are some questions I asked  according to my knowledge and interest and his answers to the same.

1.When did you realize that you were gay?

I first noticed something different in the way I looked at men when I was ten years old. I used to look at an 18-year-old guy who lived right across the street and was almost always shirtless. But, of course, I was a kid and could not jump to any conclusions by myself; it is one thing knowing about it and entirely other thing to accept yourself as gay.

2. How did you feel about this sudden realization at that point?

It wasn’t the most comfortable thing that had happened to me, but it certainly never felt wrong. I have always been very rebellious and was totally ready to lose everything in my life just to be happy in my own skin.

3. Whom did you tell first and how that person reacted?

I did tell my family eventually. I was 14 when I told my mom’s brother who lived in the UK, but he was homophobic and didn’t quite understand it. I ended up telling my mom about it when I was 16. She could not understand the science but did comprehend the fear and pain behind my words. She is a single parent, and we only have each other. She took her time to understand it and educate herself about it and made sure never to hurt me in the process.

4.Who was your first love / crush and how was your experience?

I would not call it love but I did try to change myself to be somebody that was conventional for people. I had a female partner during my final year of high school. We had a very caring and not at all sexual relationship which felt right emotionally, but not the kind I could stick to.

5. How did you find your match? Please share your love story?

I never had to find him per se. I believe we just got lucky. It only happened two months ago. He had just moved to my city from 3000 miles away. He already knew me from somewhere but found me intimidating. I, however, chose to trust my instinct and approached him online, after noticing him on my friend’s profile. His profile said he’d love to go for a hike or to a beach. I proposed putting on the trainers and doing a 16-km hike together. We climbed up a cliff together and reached the top. It was great, except for the fact that I did not act romantic or intimate at all. I just knew it was meant to be and so did he. Magic happened when we took a 2-hour road trip to an island after two weeks. I was sun-tanning and he had just come out of the water. Right then and there, I looked at him and knew I wanted to sleep and wake up with him, every day. I just knew he was the man I was bringing home to introduce to my mom. I knew I would have my small heaven and travel the world with him. I held his hand on our way back and he confessed he had loved me since the day he saw me for the first time. We have been together since then and can’t sleep apart anymore. We want to travel and work together in the same cities. He wants to have two dogs but is okay with me having 4 dogs, 2 cats, 1 bunny, 1 cow and 2 monkeys.

6. Have you faced any problems in your relationship?

We haven’t been together for years yet, but we just know no matter how many problems we face, we’ll face them together. There is nothing in this world that would break us as long as we believe in each other, and trust and support each other’s decisions.

7. How did your family feel about your sexual orientation being different than what they had known it to be?

They felt relieved that I was able to share it with them and not keep all the agony within myself. My mother has done so much to make me feel as loved as she could but also made sure nobody would lay hands on me and say anything derogatory to me. She has educated herself so much that she is now able to help and counsel other parents to love their kids over anything else. She is an angel and understands how it’s her responsibility to do her part in changing the world.

8. Are you working for LGBTQ+ community?

I’m working for LGBTQ+ community in my own personal way. I rant to everyone but take my time and notes to make sure I’m able to say stuff that people would actually absorb. I use my social media to inspire people with my art. I dream of a world where nobody would have to “come out” and nobody would have to accept/reject anybody else because it is nobody’s job. I reckon being LGBTQ+ as an expression of my inner self-identity which has nothing to do with how I appear externally. Everybody who seeks guidance only hears one thing coming out of my mouth- “Don’t rebel to prove your point, just be yourself. Sure, being LGBTQ+ is a part of your personality and partially decides what you want to be, but it doesn’t take away the basic fact that you are a human being who deserves all the basic rights. Nobody, absolutely nobody, not even your parents can take that away from you. If they can’t love you for all you are, you may as well just learn to live without them. It’s their right to know about it, it’s definitely not their duty to accept or support you but just educate themselves as much as they can.”

My mom never said she accepted me, that would make me feel alienated. She in fact trained her own mind and liberated herself from all these conventions. She learned to love her son and his partner, the way she would have otherwise.

9. What society can do for LGBTQ+ Community?

Everybody exists in this world to fulfil a purpose. The only thing everyone has to do is learn how nobody, not even the richest of the rich, have a bigger purpose than others. You love the people you are supposed to, through thick and thin, and fulfil your own purpose in the process. If you are not able to love them, just let them go so you don’t deviate them from their life goals. If you got to live your life with all the freedom and love, it definitely is not your right to keep somebody else from being able to do it. You only live once, but so does everyone else. There is no room for hatred in my world.

10.  Any message you want to give to everyone?

“You may as well be thousand things in this world- a doctor, an artist, a pilot, a homemaker, but your life is not accomplished unless you learn to be yourself. Now that doesn’t mean you need to spend more than a quarter of your lifespan taking care of something that is just not a part of fulfilling your purpose. What it means is, use your sexual orientation or gender identity just as a tool to discover your strengths. Don’t make your entire life revolve around the fact that you belong in a separate space, which is as they say, “not normal”. You make your own space in this world, and you get to decide who shares it with you. Nobody gets to steal it; nobody gets to trespass it. If somebody does, that’s when the rebellion comes in.”

I thanked him profusely for answering my questions. So here he is a live example in front of my eyes who has successfully accepted himself the way he is, with the help of his mother and inner strength.

I stalked some more successful personalities on Instagram where I get to know about Sushant Divgikar nee Rani Kohinoor who is an Indian model, actor, singer, columnist, psychologist, motivational speaker, drag queen, pageant director and video jockey. Here listen to his interview where he mentioned his struggles and how lack of education regarding LGBTQ+ makes his self-recognition journey difficult. It’s really important to spread a word in their own words.

Thank you for bringing change in this world with your courage and sharing your story. I hope everyone will find courage to share their own story.