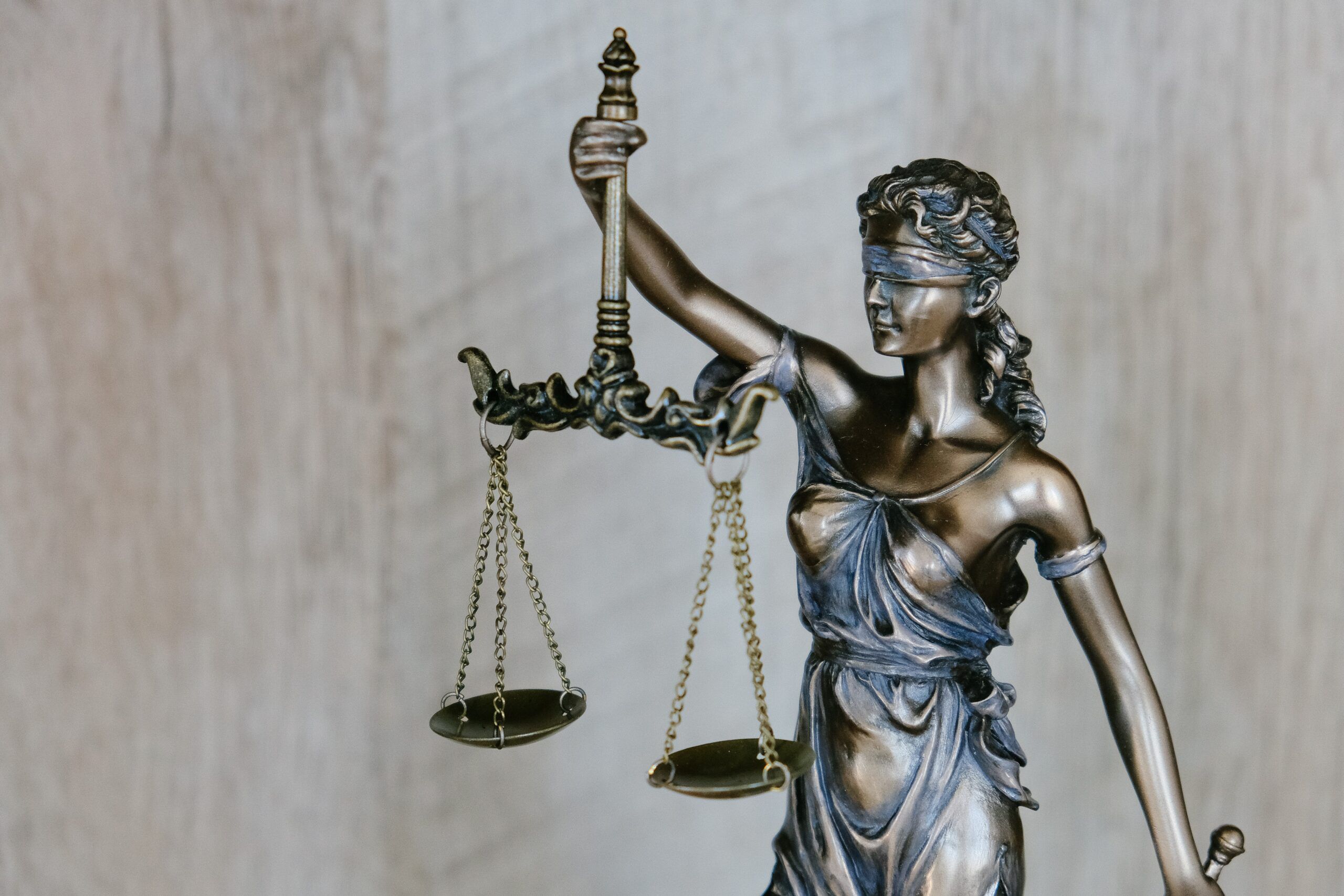 When I first picked up Fyodor Dostoevsky’s Crime and Punishment, I expected a short read of around 200 pages. This may have been because the only version of Crime and Punishment that I had ever seen before this was a short one of around that length. That one, unknown to me, was an abridged version.

So when I opened the ebook on my laptop and started reading, I was shocked to find that the book was nearly 700 pages long. The purpose of my reading this was to get an idea of Dostoevsky’s style so that I could figure out whether or not one of his other books, The Brothers Karamazov, was to make its way onto my future reading list.

However, I soon found myself immersed in the brutally truthful portrait of Russia that had been created by the author. The main character, Raskolnikov, was not very likable. Typically, this would spell disaster for a book as the main character is the pillar on which the plot rests. Somehow, Dostoevsky made the plot based on unlikeable characters and succeeded in writing a masterpiece.

The book is at its heart a psychological analysis of the mind of a criminal. Raskolnikov is a student struggling to make ends meet. Desperately, he commits the brutal murders of an old woman and her sister and steals the old woman’s purse. After that, the author analyzes how Raskolnikov is unable to cope with the guilt of his crime that burdens him throughout the book. The other story arcs are also quite interesting, as Dostoevsky writes about people from several parts of Russian society.

This is an incredible book, and while it can feel as if there is not much of a plot, the focus is on dissecting the psychology of a criminal. The policeman Porfiry Petrovich provides insight into the methodical process that the police use in their efforts to catch a criminal.

The philosophical side of this book is fascinating to analyze. Dostoevsky tries to convey his views on crime through this book rather than tell the story of a murderer. The way that he subtly shows Raskolnikov’s mental state worsening is what places this book in the top echelon of novels/

One of the key takeaways from this book was “crime never pays”. No matter whether a crime’s punishment comes from external forces or internal ones, there is no running away from the consequences of a crime. Both of the people who committed crimes in this story (Raskolnikov and the side character Svidrigailov) suffer internally as the guilt weighs down on them. The author may also be trying to send a message to the Russian public, telling them to never commit crimes even when they are struggling for money.

Consider this. Russia in the 1800s had a poor peasant class. This is normal in every country. However, the problem was that most of Russia was made up of this “poor peasant class”. In addition to that, Russians often went through extreme poverty and were at the mercy of a flawed justice system. The author of this book himself was nearly executed and spent several years in Siberia due to his rebellious views.

In these conditions, Raskolnikov is a starving student who is running out of money. He tries to pawn items to get some money quickly. However, the pawnbroker is a reasonably well-off old woman who gives him a low price for the items he is pledging. In killing her, Raskolnikov had only one intention: to survive. He badly needed money to survive, and he found a way to get it.

Here it may seem obvious that murder is always wrong, but this just goes to show that having the right intention is just one part of doing what is “right”. Unless you believe that the end justifies the means, the execution matters, perhaps even more than the intentions of a person do.

This is an amazing work of literature, but it takes time to read it. I’m a reasonably fast reader (I often read 300-page novels within two hours or so), but this book took me over a month to read. There aren’t too many characters, but each one has such a unique personality that it makes the content hard to digest quickly. Therefore read the book only if you can dedicate the time to read it.