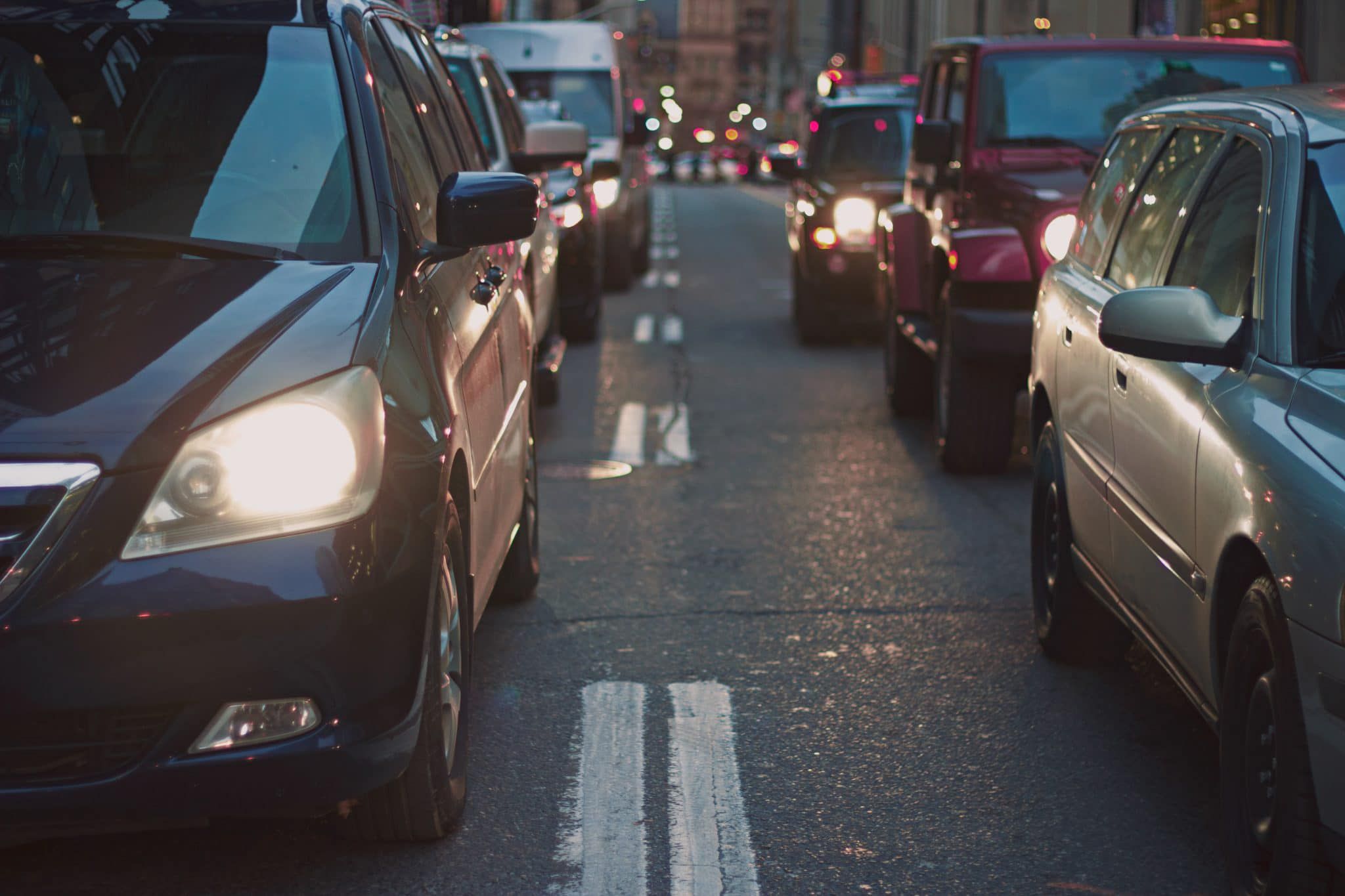 Driving cars had always been a fascination for me. I started learning to drive way back in 2009. I was so excited that I even wrote a blog about it (though that blog lasted only for a month containing 3 blogs). Thankfully, unlike my previous blogs, the driving force for my driving remained constant and on the raising. I used to drive the car here and there, some times scared, many times cautiously, but the learning process continued. It was in 2016 that I can safely say that I became a pro at it. I had my first art exhibition in August that year and I took the car daily to my show that week. I would return home after the closing hours of the show and that being the peak office (returning home) hours I would everyday be stuck in jam packed traffic. It was the driving in this traffic that gave me my confidence and the rest is really history. Our family has taken multiple road trips since then and I have been on the driving end of all of them and I enjoy it to my very core.

I had heard a lot of stories about people living in US from our numerous relatives settled out there but the first opportunity I got to go there was in 2013 and listening to the US ways of life versus actually being there were two different things altogether. Everything is so clean and well maintained. There is so much of greenery everywhere. The traffic is regulated and followed. There are no posters of movies or various political parties stuck on the walls throughout the roads. There are no electric wires hanging all along the roads. The list goes on.

Likewise driving in the US is also very different from driving in India. For starters we drive on opposite sides of the roads. Our free left turns are their free right turns. People wait their turns to go in US compared to loud honks and flashing of lights to show that I should go first. Many a times both the parties just keep showing lights and moving not caring about the other one at all unless finally one has to forcefully stop because there is no way left. So it is no wonder that driving in these two places is a challenge.

My husband is one of the people who accepted the challenge and was successful in driving in both countries. He studied in the US and used to drive there, after returning to India, albeit all hurdles (which he had many, I must say) he overcame them all and started driving fabulously in India. By now he had become a typical Indian driver adhering to all the (non-formal) rules like loud honking, overtaking wherever possible. He was a pro in Indian driving by now (and I don’t mean it in any derogatory sense). So now when we went to US and he decided to drive there, it took him lot a lot of focussed efforts to go ahead with it. He had to power off his Indian driving skills (legal and non-formal) and switch to the rules of the US. This was tough but he did it and quite commendably that too.

We were taking long road trips in the US, having super fun and taking in the local air. One afternoon, we were in the town of Ithaca trying to get some take out food for lunch. We were at a crossroad with just one car in front of us and that car was standing in the middle of the road (for what reason, we had no idea). Now our Indian brains got turned on and proudly overtook the car. The lady inside the car became furious and honked big and loud at us (being honked at is a huge deal over there) and yelled at us saying, “Don’t you have any patience? Do you think I’m waiting here for no reason?”

We were very embarrassed. It was not our intension to really break the rules. We would have waited, but its just that our Indian traffic brains got the better of us. But we really didn’t have the time or opportunity to explain or apologize to the lady in the car. But one thing did happen in the rest of the trip, we were extremely cautious with even the tiniest thing even in the scarcest lanes.

PC: Photo by Life Of Pix from Pexels

A new mother (well, that's getting old now).. An Artist.. Aspiring to conduct numerous art shows and sell my paintings world-wide.. Website Designer & Developer.. Easy-going nature.. I simply love rain and every tiny aspect related to it, there isn't a better mood-lifter than rain for me.. I live in the moment and dream of visiting at least 30 different countries around the world..