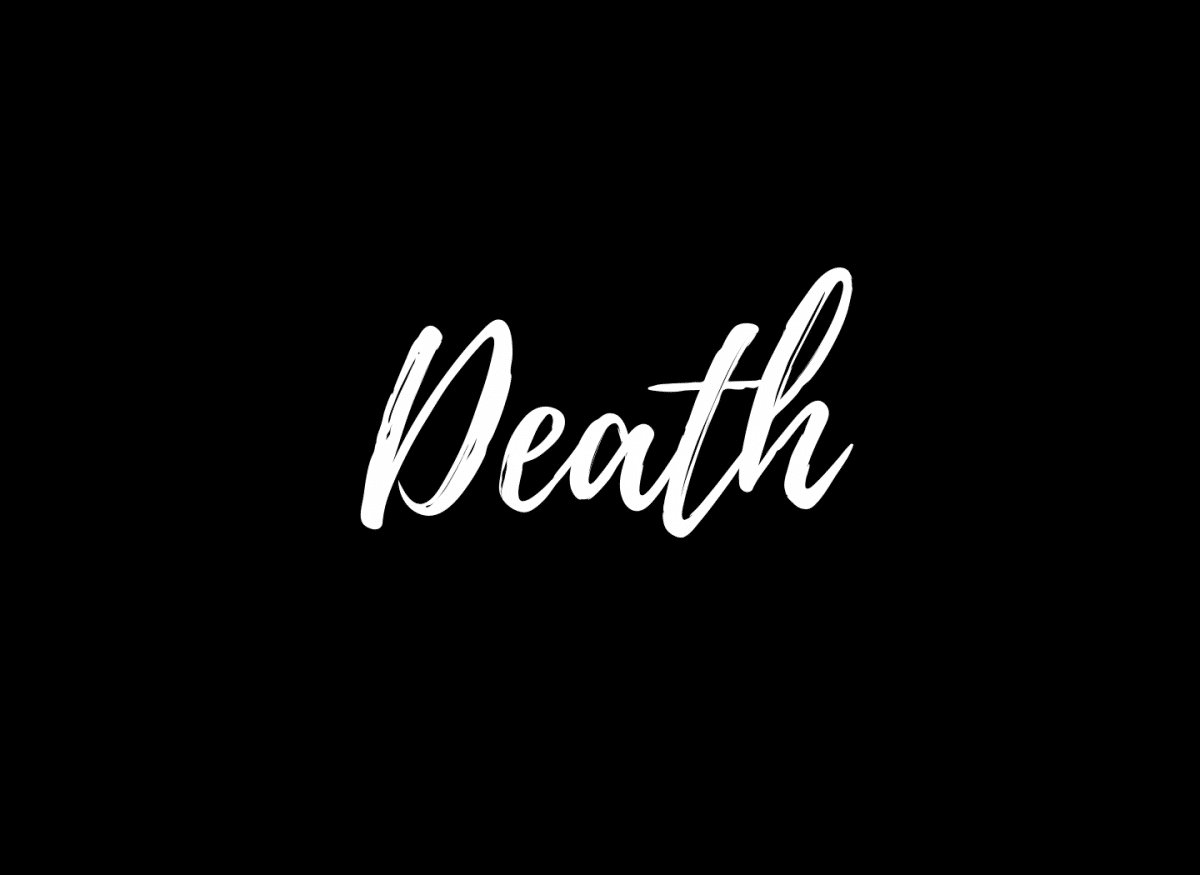 When the nightmare of 24 years finally came to an end.

Dadi passed away and the house was shared between dad and uncle. We had common electricity, water connexion, shower, toilet and kitchen. After the final rites of dadi, we shared the bill of electricity and water. Mom used to give half of the money to Chachi. Months passed and we came to know that Chachi never paid the bills. Both connexions were severed. The shower and toilet were on her side. They erected a wall at the entrance of these. So we had the outside rundown toilet for us (Thank God). Now we were without a shower, no electricity and no water. We quickly arranged for water from the authority. This persisted for a little over 2 and a half years as the installation costs for electricity were prohibitive for us. Meanwhile, my Chachi had the connexions reinstated and transferred to her name.

Dads started drinking more. Sometimes he was absent for days at a stretch. When he was home mom would heat his food and serve him. I started working out. I didn’t buff up but I was strong. My dad couldn’t lay a finger on any of us. He started lying to everyone that I beat him. Whenever he would start throwing things and beating, I would stop his hands. He told me to leave his hand or else I will bear the consequences by ruining my future. He went to the police station and filed a report of me beating him. Mom made a counter-report and he had to appear in court for a false report. Yet nothing was done except for a warning. His health was failing. Until one day he stopped eating. He went to the hospital for consultation and came back with some medications. Mom made him eat.

Mom barely has flesh on her bones as  these had burnt away. Half of her ears melted away. She underwent heavy grafting procedures. Her movements are limited. She requires special neck support to rest and sleep.

Dad went to the hospital again the following day. When he was returning, he collapsed outside the hospital. Police sentries picked him up and he was admitted to ICU. He passed away in the early morning the next day during Durga pooja. Mom called me and I took leave from work without informing anybody about the reason for my sudden departure. I went to the hospital, met the staff and police officers.

The funeral was held on the same day from the hospital to the cremation ground. The Police officers accompanied me to the civil status office for a death certificate and stood as witnesses. Mom and I rushed to the pooja shop with the long list. We just gave the list and had everything. Rushed to the office for a certificate of cremation. Not a single priest was willing to conduct the funeral rites, because of Navratri. After much looking, one priest accepted. While we went to take the cremation certificate, everything was ready. All the relatives came to the cremation ground except my sister. She remained at home, never seeing her dad’s face even for one last time.

And it was over. I didn’t cry, I didn’t feel any relief when I conducted the last rites. I was doing my duty. Later at home, for three continuous days, we held hawans. We invited every family member. None of them turned up, not even his brothers, nor his sisters. All the food that we prepared was left like this. But the hawan we performed literally exploded all over us. I didn’t know and set the hawan kund on a clean surface. When the mantras were over, the whole thing exploded in the air. We were holding an umbrella because we were outside. We were unscathed save for the dhoti of the Pandit and the jogging of his assistant which caught fire.

I wrote all that because dad’s death anniversary is here. I always relive those horrific years during this time. I tried to move on, but I never could.

71 comments on this post. Please login to view member comments and participate in the discussion.