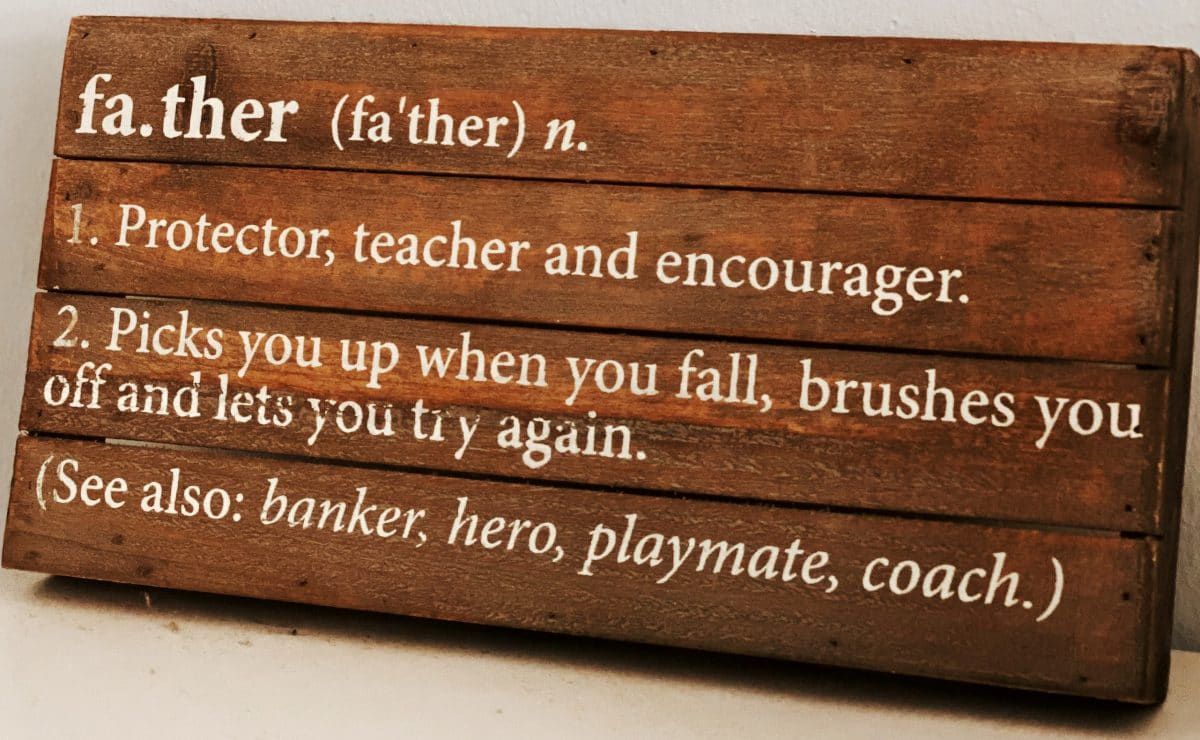 When I look back, I can’t remember a time when I listened to my parents. Something that I’m not proud of, in retrospect. My Dad gave words of wisdom sparingly, but kept reiterating these repeatedly over long periods of time – stubborn that I was, I never listened to them. In recent times, on some of the occasions when my Dad spoke what I considered were words of wisdom, I had the foresight to write them down. When I collected all the points together, the total came up to 24! I don’t know what it is about wisdom and 24 – Dattatreya had 24 gurus, and such. With my Dad’s permission, I am posting these nuggets of wisdom. Some of them may be obvious – some of them may be brand new – and some of them you may vehemently disagree with. Which is as it should be. The italicized items are my Dad’s words. In some of the points, I have provided a brief explanation, and those words are mine.