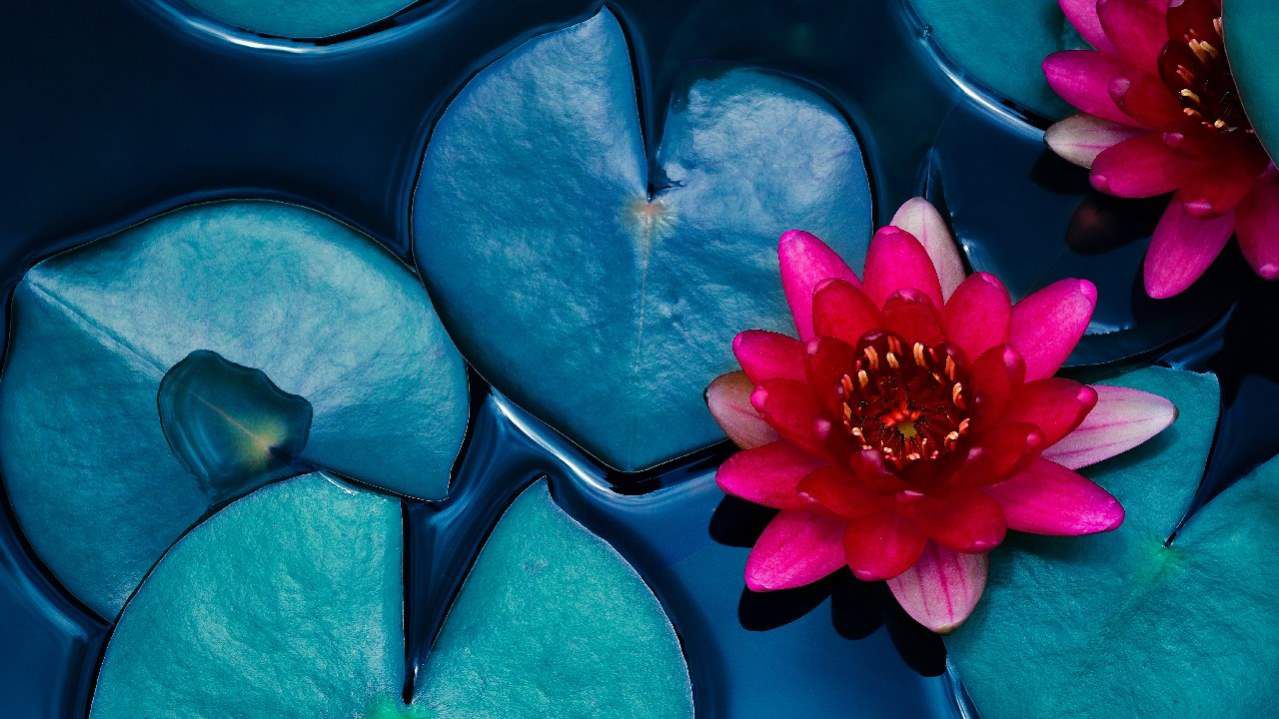 A visit both sweet and sour

Reader, it is a long post and I don’t think that I have conveyed my sentiments in the best possible way. I tried to express it in this post but I could not as my words are too poor to capture anything related to Divinity. Please forgive me.

We decided that we would go to the Tarakeshwar temple, Dakshineshwar Kali and Adyapeath and hence, a driver was fixed. I was sitting peacefully in the car with wind wheezing through my hair and some made up scenarios popped up in my mind. Afterall, I was on my way to visit Mother Divine and I was happy.

Just a day ago, my Mashi (maternal aunt) bought me two garlands to decorate the small home temple at my didun’s (grandmother) place. There was no festival upcoming and the reason she asked me to do it all of a sudden is what I don’t know. Anyway, I managed to fix the bigger garland in the temple but there was no space for the smaller one anymore, so I was carrying it along to offer it to Maa at some temple.

We first decided to visit Tarakeshwar temple. On our way, we halted at Kashi Vishwanath Seva Samiti to freshen up a bit as another hour was to be spent in the car to reach the temple. In Kashi Vishwanath Seva Samiti, a little temple was dedicated to Maa Kali. It was built at an elevation of knee length where Maa stood with all authority and her face radiating divinity. All her ornaments and clothes were old with dust settled but there was something in her face which made me just look at her with wonder. I felt an attachment and I stared at the idol for sometime and then offered the little garland I was carrying to the panditji there. He put that maala at Shivji’s head who lay peacefully beneath the divine feet of ‘Mahabhairav-Pujita’ and together they formed the beautiful cosmic union. I sat nearby and kept looking at her divine form and her majestic presence that was radiating from beneath the old dusty ornaments and clothes.

From there, we headed towards Tarakeshwar Temple, a temple dedicated to Taraknath ji, a form of Shiv ji. We were greeted with an impatient, tearing crowd. With all civility loosened and everyone fighting their way through the temple to have Darshan of Tarakeshwar ji, I grew impatient with the ever pushing crowd, no queues, scolding people and frowning faces. This was an old temple but where was the devotion? I could not find much in myself either. The only good memory I have of that temple was when we rang bells for the Aarti, standing behind Nandi Ji as this place did not have much crowd.

After Tarakeshwar Darshan, we started towards Dakshineshwar Kali. Firstly, we had to wait for an hour inside the car as the main entrance for cars was not yet opened. Then, my cousin forgot his mask inside the car and the driver too went somewhere for a stroll and we could not call him as our mobile phones were kept inide the car too because we were not allowed to take phones into the temple premises. Then, we tied a handkerchief around his head which would serve as a mask and then we got a chance to stand in the queue. Here we go again, yes, it was crowdy and hot. I wasn’t able to keep my brother in discipline as he jumped here and there, neither letting me be quiet or speak properly. He was doing this and that to keep my attention on him and when he got my attention, he would run away. My irritation was increasing and suddenly, he dropped the Prasad we had bought for Maa. A dog sitting nearby ate it, licking off the tiniest bit scattered on the ground and my poor brother looked at the elders with horror and surprisingly nobody scolded him except me. Even in this environment my Mom and dad were keeping patience and forgiveness and I was burning with irritation as all my dreams of having a peaceful Darshan had collapsed.

Respite came with a little peek as I was able to spot Divine Mother’s shining vigraha. She was life-like, with a striking divinity exuding from her presence. I bowed my head to her and the pushes from behind moved me ahead with the policeman finally turning me out after a few seconds of Darshan of Maha Dakshineshwari Kali. I asked for forgiveness from Maa for these uncontrolled emotions and expressed my disappointment- ‘Maa, this is not the type of Darshan I was seeking. I wanted it to be beautiful.’

Anyway, we walked away from the main shrine and from a distance, we again saw Maa. There was no crowd in that part of the temple and I stood on a brick and looked at her divine form blessing each head that bowed before her majesty and then we drove towards Adyapeath Temple. A disciple of Shri Ramakrishna once found a divinely beautiful idol of Maa Kali, also known and Aadya Maa and Shri Ramakrishna himself directed him to build a temple for her. We were heading towards that temple. I was tired with no enthusiasm left in my heavy heart. I was really disappointed and I wasn’t expecting anything now.

Surprisingly, there was no crowd at Adyapeath and the doors of the main deity were shut. We did not know that the temple would open only thrice a day and we had to wait for four more hours to have Maa’s Darshan. I was exhausted and was about to turn around to go back into the car when my mom decided that we would wait.

“Cool,” I thought and we roamed  around a bit exploring the temple premises. Then I sat right in front of the door to the deity, on the closest spot available. There was no crowd, it was all empty but I refused to bug an inch and I sat on the bare cold floor, right in the middle of the front row, clenching tightly to the grill. Nobody was pushing me or asking for that space but I just wanted that very particular spot and I sat there. Slowly as evening descended, the hall was occupied with  bhajans of Maa being sung. As the doors were being opened slowly, with grace, I saw Maa’s beautiful hand blessing us all through a tiny clench. I just could not think of any apt mantra and all I chanted was “Jai Maa! Jai Maa!” What word can describe her majesty? I was just chanting “Jai Maa…Jai Maa..” nothing else came to my head. I was in awe. With music of bhajans keeling us in a  trance and Maa’s form slowly appearing in front of us, I was filled with devotion and I was lost! Her crown, her dress, her hand, her eyes, her vigraha- I saw it all yet somehow I could not understand anything. I was just looking at her resplendent form with my eyes wide open and my brain shut!

Suddenly I remembered to do a RAK (Random Act of Kindness in BlackLotus App) and I let a little child take my place. I don’t remember whether it was a girl or a boy but this child was very happy to be in the front, having a clear view of everything and maybe fresh air as well, who knows? Maybe the child was getting crushed in the middle of the crowd of adults and the puny height only gave it a view of people’s backs. Then I bent my legs and stood like that for the entire time for the people behind me to have Maa’s Darshan just like I did.

After the Arti, we were given Prasad. The panditji told us not to take it more than thrice as it was inauspicious but I fell for its taste and took it 4-5 times. Sorry Maa, I could not control my tongue that day.

Fully satisfied with whatever happened, we came back to our home. The next day I reflected on everything that happened and I realized how Maa played her Leela with the garland of flowers and gave me her divine Darshan!

Thank you for sticking along! I failed to express my story precisely with those emotions like I would have wanted to but if it is what has come forth, let it be.

The Divine Play of Mother
A Learner’s Paradise