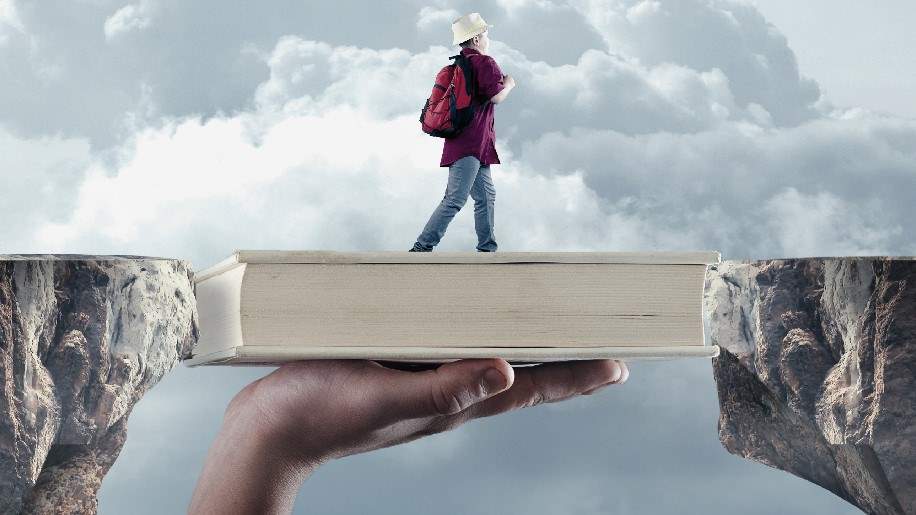 Dear, You Should Take a Stand Now

To whosoever it may concern

Lately, I came across a few people who broke down as soon as they revealed the sheer pain their life had. So, I decided to pen down some words of encouragement here. You too mustn’t have expressed some wounds you had, you might have felt shy or embarrassed or maybe you have some other reason. Don’t worry, the Universe will keep you in her arms.

Here, I can only offer my words to you. May God bless you and may you have strength.🙏

Maybe, you gave up your 100% but it was just not enough for them. You stood there doing everything from sacrificing your time, money grades and even your family but all in vain. You remember how you let go of an opportunity to be with them only to be abused as they convinced you that you deserve it. Sometimes, you denied and sometimes you faked it but it all piled up on you heavily. They said that your words were nothing and your tears were fake so you tried to seek answers from within. A beautiful voice was destroyed by the cacophony they made and you heard a noise- self sabotage! You refuse to believe that even you are Divine and you ask, “Where?” All this while you tried to join all the pieces and it was so hard and you were involved in a backbreaking world but only learnt to belittle yourself. They are not humans but wolves in manly skin who convinced you that you are their meal to their burning desires and brewing ego, so, you served yourself to them. You every inch was theirs and the grief was yours because you say that you are never enough while you see yourself through their eyes. Even with eyes you turned blind because you fed your sight to a fox while you bled and your bones dangled down from their bloodshot mouths while they kept you midst their jaws.

You have learnt to see yourself through their eyes and you stood bare in front of a mirror with a used up body and a consciousness hijacked- you hated yourself. You run your fingers through the traces on your skin that bore the brunt of their anger but the wounds that your mind made only turned you numb so, tears don’t trickle down anymore. Who else has a face like that and teeth like those, a mind like that and limbs like those? Did you take it for granted that this was meant to be? Did you decide to give yourself up to the cutlery of theirs?

And then, you decided to man-up, masking all your bruises with colorful make up of fake smiles and short term encouragement.

You wished and hoped for them to change and fought for their acceptance but you forgot that they were wolves and foxes. How could you expect a change when you yourself are caged with a vision jailed, a confidence lacking and an esteem so low? They colonized you and hijacked you off your strength. Will you not take it back, dear?

Look at it with your own eyes, see, you won’t try to escape it then. Had they been so great, they would have made you a gem of a person but they only left you with a scar of self-doubt. Why do you do that to yourself, dear? So, pull up your socks and take a step at a time. One by one. Slowly, with mindfulness. Break a bond, shatter a chain, be vocal. Be free 0.1% today and keep adding up everyday, with your one step at a time, one moment at a time. Take a stand, take a stand with one single step and one single decision at a time.

You have already given them time and it made you miserable. Now, give it to yourself. Build yourself from the scratch and take the charge of the steering wheel of your own life, dear. They are foxes and wolves, they will go, but remember, one step at a time. One thing at a time. One day at a time. Keep trying, the universe is watching you.


Login with Email
No Account? Create One
Visiting ISKCON – Dwarka
Are You a Punjabi?