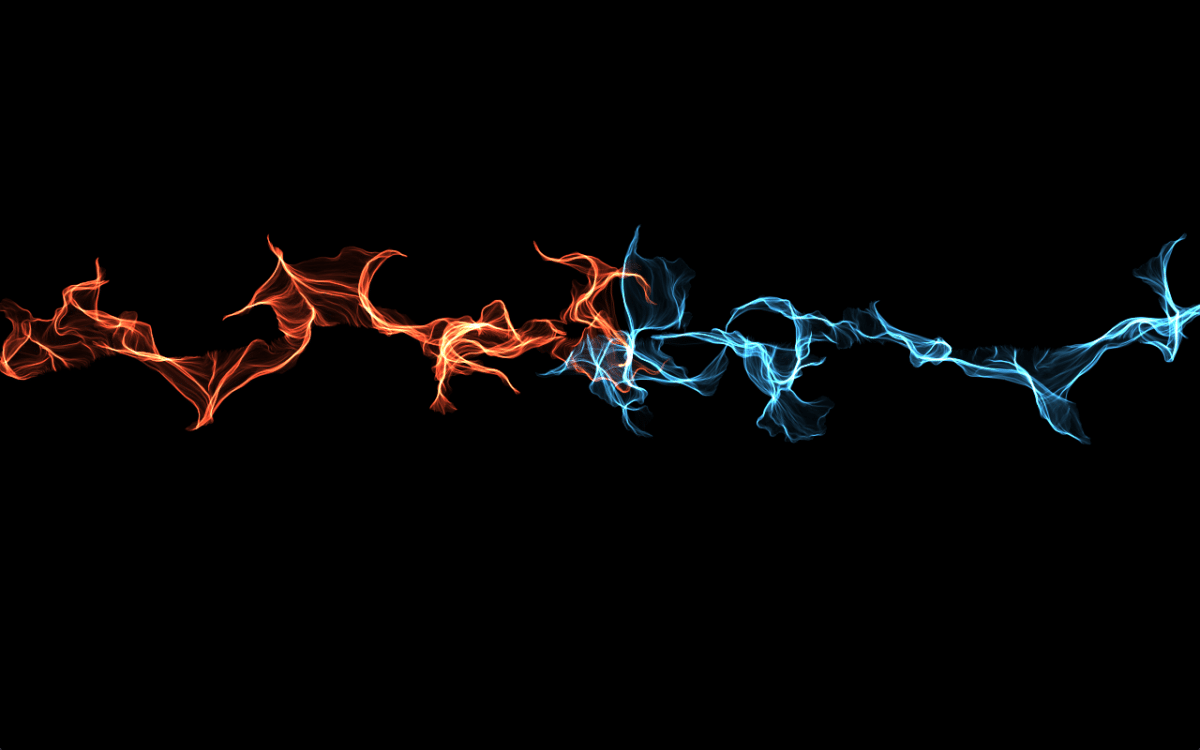 Debate between Ramayana and Mahabarata

Characters of Ramayana say: Put  your best foot forward and you will find success.

Rama found Sita. Rama got back his Ayodhya. Bharat wanted to be saint. He got his hermit life. Laxaman wanted to with Rama, and He has Rama to himself in exile. Sita put her foot down and remains beside Rama during the exile. Kaikaye got her pardon after repenting for a 14 year long period.

Mahabharath says: Destiny is Powerful, Efforts may not bear fruits.

Bhishma failed in getting Kaurava and Pandavas together. Dhramraj failed at gambling. Karna was a story of continuous loss right from his birth. Dhrishtdhyum destiny of slaying Dronacharya was shaped by Dronacharya himself . The most ferocious warrior Bhishma was slayed by a transgender.  Krishna  had  to see Dwarika drown in the sea, the very city he had created. .

Mahabharath says Destiny prevails and everything happens in it order, so don’t cry. Computer may go wrong in calculation but not Destiny.

Ramayana says: Who knows the destiny, so one must keep trying.

Mahabharta says: Great but when you fail at the efforts they can keep two figures on their forehead and take consolation in Destiny’s power.

Ramayana says: In failure, we must say that otherwise it destiny will break our resolve. Saying so will help find Relief and Strength for the next bit of efforts. And its only efforts that can change the Destiny.

Debate ends. Ramayana and Mahabharata are the joint winner. Thus the loop of Destiny and Efforts continues to shape the world.