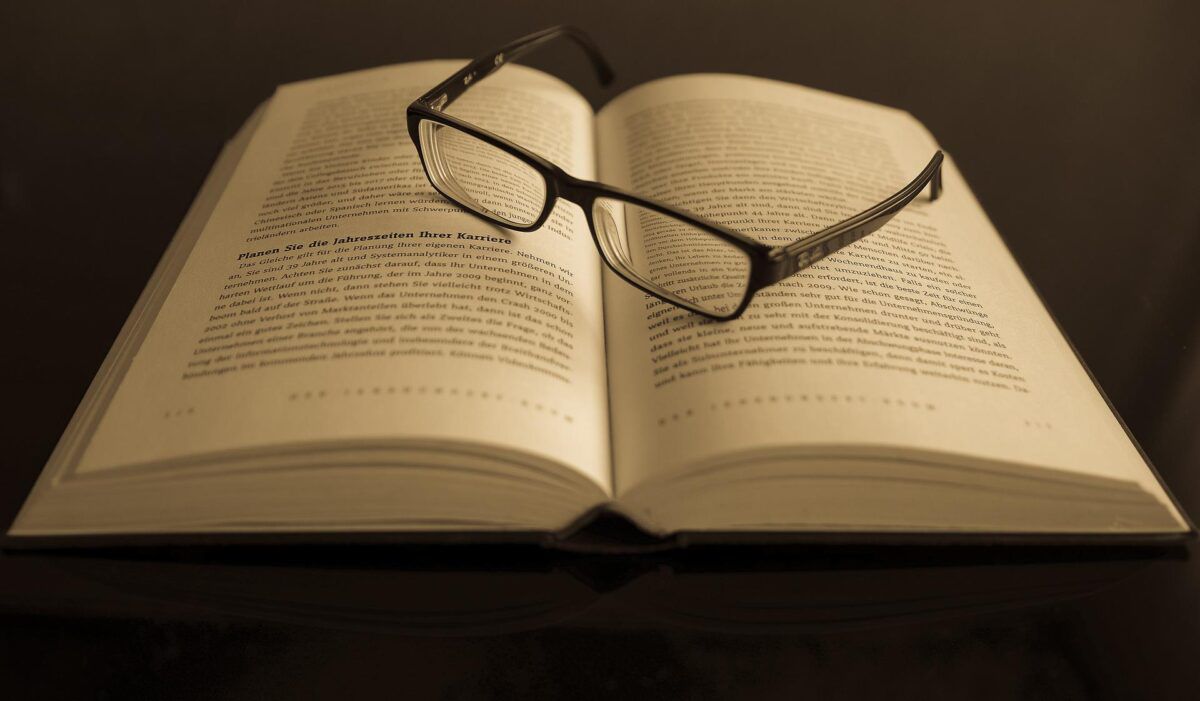 Decline of Hinduism in India – 3

Devotion wiped out from textbooks

“Thank God! I have read two books.” I thought after watching Om Swamiji’s video in which he shared the list of his favourite books. Under fiction category at number 3 and 4, he mentioned ‘Somanth’ and ‘Vashali ki Nagarvadhu’ by Acharye Chatursen which I have read many years back.

Almost two decades back when I started reading books, I first picked up short stories by Munshi Premchand and read almost all the stories written by him. One day, I shifted from stories to novel. Which novel authored by him I picked up, I could not recall now but I could not finish it because of too much elaborate description of poverty. On my mother’s recommendation, I started reading ‘Vashali ki Nagarvadhu’ by Acharye Chatursen. I liked his writing style and I went through almost all of his works including stories and novels. I could recall only a few names now like ‘Somnath’, ‘Vayam Rakshameh’, ‘Dharamputra’, ‘Takhte Taus’ and ‘Badi Begam’. Three incidents from his life are very famous which I am sharing here.

Once, Acharye Chatursen went to see his friend. When they were chatting, a young boy of near about six years of age came close to him and wished him ‘Namaste’. He noticed that boy was very weak, malnourished, had gloomy face and grey hair at such a tender age. He told his friend to feed the boy daily with ‘Amla ka murabba’. After six months, he visited his friend again and inquired about the child. The friend laughed and said, “As you enter the house the boy came near you to wish in between his play was the same guy.” Achaye Chatursen was surprised to see a total transformation of the child, he was now healthy, fit, had glowing face and with pitch-black curly hair. Acharye was also a famous Ayurvedic doctor.

He was married four times and all his famous works ‘Somnath’, ‘Vashali ki Nagarvadhu’ and ‘Vayam Rakshameh’ were written after his fourth marriage. I am not concluding here anything. 😉 He had a ‘Loh Lekhani’ meaning an iron pen as he had boldly written about the ancient India, historical fiction and brutal truth about the repeated invasions on India. Have you ever come across any mention of Acharye Chatursen in any textbooks from first grade to Ph.d level? His name had been wiped out from the Hindi literature because of his bold writings supporting Hinduism.

Surprisingly, the great devotional work of great poets like Govind Swami, Vidyapati, Brahamdas, Keshvacharya, Puran Singh, Priyadas, Nabhadas, Gadhadar Bhatt, Gopal Bhatt Goswami, Govardhanacharye, Govinddas, Narharidas, Chaturbhujdas, Dhruvdas, Nanddas, Nagaridas, Nagaridas (Haridasi Sampradaye), Nahi Nagaridas, Vallabh Rasik, Biharindev, Madhavdas Jagannathi, Madhuridas, Rooprasik, Vitthalvipul Dev, Shivdeen Ram Joshi, ShreeBhatt, Sarasdas, Sevak (Dhamodardas), Hariram Vyas, Harivyasdev, Hitharivansh etc. have been wiped out from Hindi textbooks. The bhakti poetry is that which expressed love, devotion and deep affection towards God. Vishnu, Shiva, Shakti and other deities are focused in such poetic works. It articulates spiritual love that engages both emotion and intellection. It helps in breaking attachments and in annihilating ego. It also does the revival, reworking and recontextualization of ancient customs. But, unfortunately our young generation is being deprived of deep love and affection for not only God but also friend –friend, parent-child and king-servant which resulted in emotional problems at tender age. They are taught dohas like ‘Pothi padh padh jag Mua, Pandit Bhaya na Koi!’ which infuse a feeling of impertinence for our scriptures. Therefore, no liking to read Vedas, Puranas, Upanishads, Bhagwat Gita, Ramayana and other works by great saints and sages. Sometimes, mere one line can act as a tiny bomb causing enormous damage and devastation to a system of beliefs.

The Walking Temple – 1
An attempt on Autobiographical Memoirs – Series 39