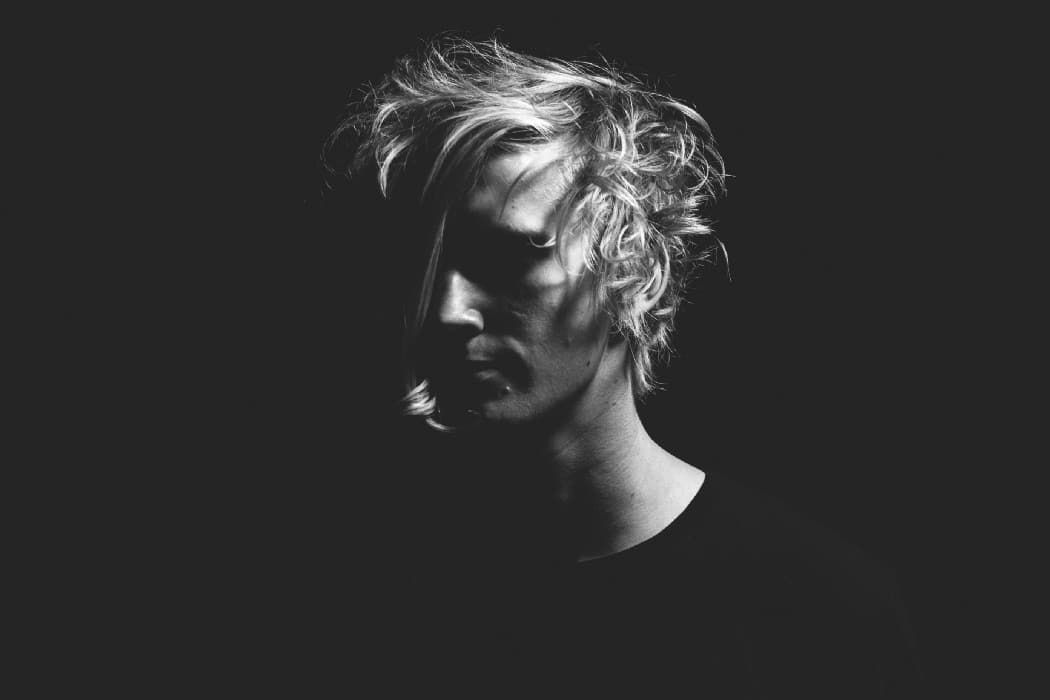 Defensive Pessimism is the Proven Path to Achieving Goals

I was on a Zoom call with a group of writers. Discussing writer’s problems — pitching, writing, making deadlines, and how, in reality, we are all tortured artists.

As we discussed goals and how best to achieve them, Kelly Eden  spoke about a podcast that helped change her mindset. It was an episode of Choiceology by Katie Milkman and touched on how thinking negatively can actually benefit us.

It’s an expression I don’t typically have, but I was genuinely surprised. I had always been taught to practice positive thinking. Norman Vincent Peale wrote a book on the Power of Positive Thinking, which spent 186 weeks on the New York Times bestselling list. Everyone needed to think positively — right?

So what was this Jedi mind trick that Kelly was speaking of? As we discussed how this theory worked, my mind kept ticking over.

Firstly — does negative thinking really help achieve goals? And secondly — could I write about this?

The answer to both is yes.

As always, the Stoics were first

You’ve probably heard of Roman philosopher Seneca? It’s OK if you haven’t — until a few hours ago, I hadn’t either.

He was the first to talk about the idea of thinking through everything that could go wrong with a particular plan or activity. He called it premeditatio malorum, which sounds like a Harry Potter spell but means premeditation of evils.

In stoic speak he said;

“What is quite unlooked for is more crushing in its effect, and unexpectedness adds to the weight of a disaster. This is a reason for ensuring that nothing ever takes us by surprise. We should project our thoughts ahead of us at every turn and have in mind every possible eventuality instead of only the usual course of events”

Translated, it entails making a list of things that could go wrong, which forces us to consider outcomes that are unpleasant but are likely to occur. This allows us to prepare for the result.

If we plan for the worst, we can overcome it.

I love a good case study. So here are two which looked at people who thought positively, contrasted with those who look at the negatives of a situation.

Studies have also been conducted on entrepreneurs and business leaders. They found that when an entrepreneur is overly optimistic, their new ventures bring in less revenue and slow growth. When CEOs are highly optimistic, they tend to take on riskier debt, putting their companies in jeopardy.

Sometimes the best form of offense is defense

A strategic optimist visualizes the best possible outcome and plans to make it happen.

I will ace this job interview. I will get this job. I will make a great impression.

Whereas a defensive pessimist will picture all the things that can go wrong.

My car will break down on the way to the interview. I’ll sweat through my shirt. I’ll forget what I want to say.

According to Julie K. Norem, Ph.D., and professor of psychology at Wellesley College, 30 to 35 percent of Americans employ a calculated form of defensive pessimism.

I sometimes fall into that category.

Korem, together with Nancy Cantor, studied the difference between strategic optimists and defensive pessimists.

While their studies found benefits to both strategies depending on the individual’s personality traits, the big difference in results was in anxious people or those who succumb to stress.

Defensive pessimists are often very successful people who use their low opinion of the outcome as a way to motivate themselves.

I once worked in an office next to a colleague whose entire cubicle was decked out in motivational posters.

You know the ones.

Teamwork. Motivation. Believe and Succeed. All accompanied with a quote and iconic image.

I felt like I was in the lobby of a Tony Robbins seminar. Every few weeks, he seemed to add a new poster to his collection. Then, he would close his eyes each morning and repeat a mantra.

“Potential. Look past the exterior, and see there is so much more within.”

Sadly they didn’t seem to work, and he was moved on from his role. There may have been a reason for this.

Gabriele Oettingen, NYU psychology and author of Rethinking Positive Psychology, says that visualizing our aims as already achieved can backfire. She found that while positive visualizations may work at first, they can also trick the mind into believing the job is already done, the goal achieved, and that you can relax.

Oettingen uses the study of a group of women trying to lose weight as an example. Over the course of a year, women that imagined a slimmer version of themselves lost an average of twenty-four pounds less than women who imagined they wouldn’t be able to lose weight.

My former work colleague was imagining success and inadvertently affecting his chance of success. Other studies have found that participants who fantasized about their goals for the week ahead actually felt less energetic and ultimately achieved fewer of their goals.

Perhaps his posters should have been Disaster. Failure. Missed Deadlines.

What’s the difference between
A defensive pessimist and a regular pessimist?

As we now know, defensive pessimists set very low expectations prior to an activity in order to prepare themselves for potential failure. This is to motivate them to work harder and look for solutions in order to avoid that failure. A pessimist is very negative about a future outcome and doesn’t believe they can influence the results.

It’s important to remember that defensive pessimism is a strategy.

The Havard Business Review wrote that “defensive pessimists often perform better because they prepare more and try harder, and those who question themselves more often tend to be more motivated to achieve their goals.”

The fake Yale study
In my research, I came across the infamous 1953 Yale Study of Goals. This study is often seen as the poster case study for positive thinking.

Reportedly researchers surveyed the Yale graduating class of 1953 to see how many had written future goals down. Twenty years later, the researchers checked in with these class members and found the “3% who had written goals had accumulated more personal financial wealth than the other 97% combined.”

A journalist attempted to fact-check the study and could find no record of it in the Yale archives. Eventually, it was tracked down to motivational speaker Zig Ziglar who couldn’t recall where he heard the story. It seems that the study was made up as a way to highlight positive goal setting.

The moral of this story — writing down positive goals doesn’t necessarily mean you achieve them. Also, don’t believe everything you read on the internet.

A real-life example today!
It was time for me— and hopefully, you, to test this strategy. And what better way for me to try it than with this article.

After I finished the Zoom call, I decided to write the article triggered by the podcast Kelly mentioned.

But soon, negative thoughts came into my head.

I don’t know enough about this topic. I am easily distracted. My children are noisy. I’m feeling low on energy. I’ve never used the word stoic before, even though it seems to be popular to write about. If I’m being truthful, I don’t really know what a stoic is. I have imposter syndrome.

Wow. That’s a lot of negative thoughts—time to find ways to overcome them.

Overall, it made the process far more enjoyable and less stressful for me, which is how writing should be. I looked at all the obstacles that were placed in front of me when writing and planned how to overcome them.

And I ended it by typing my own anti-motivation mantra.

I know this article won’t perform well. It won’t be well-received by experts and will be ignored by readers.