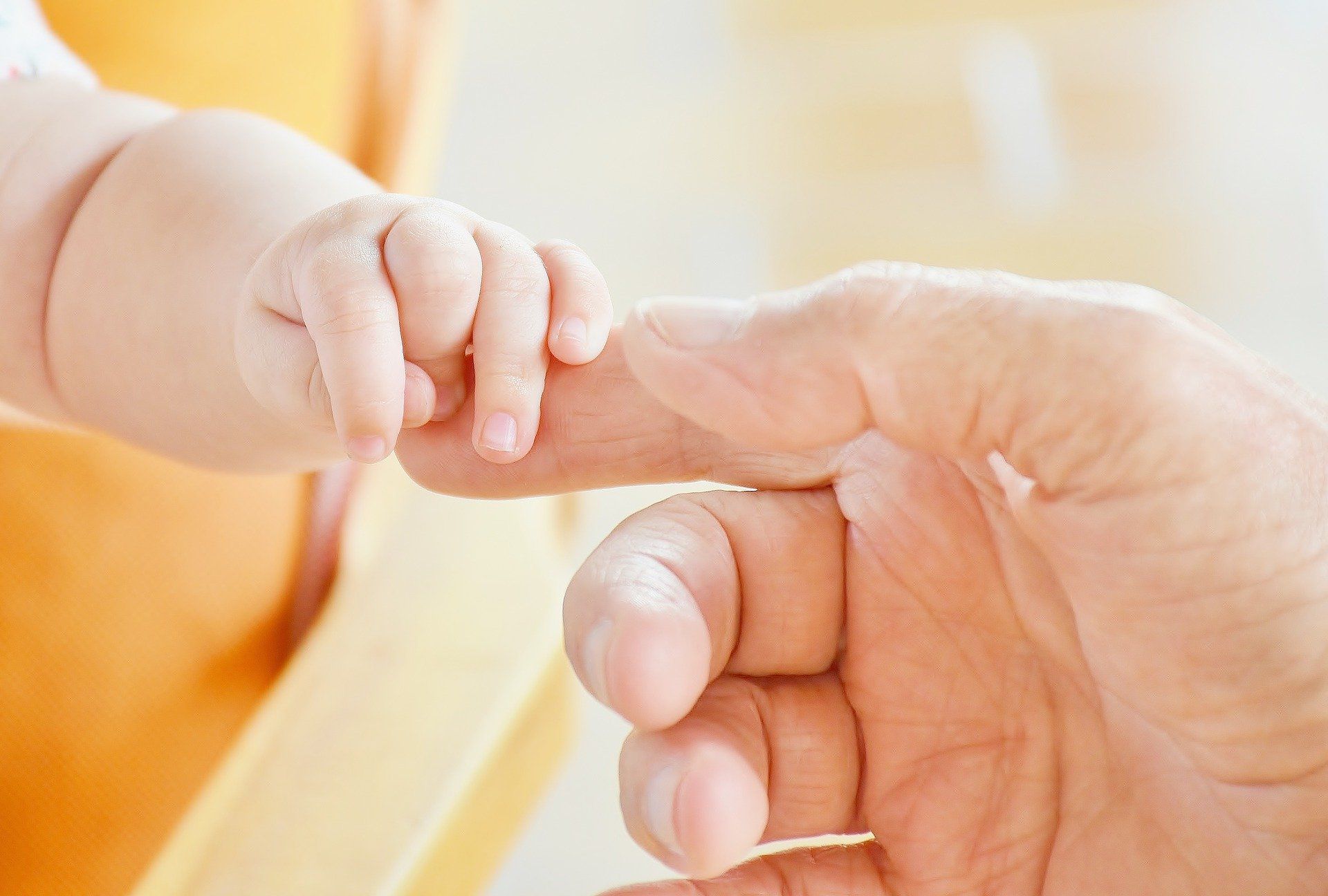 The Divine is Protecting Us

A recent experience of grace

Jai Sri Hari everyone. Hope you are all doing great in your life.

Today, I am sharing a very recent experience of mine with you all. I am writing after a long break, please ignore the flaws.

I am a resident of Delhi and if you follow me on os.me, you may be aware that since the first lockdown I am living in Uttarakhand. I go back to Delhi once in 2 or 3 months for 15-20 days only, except for the winter months when I stay for 2 months at a stretch in Delhi.

This time I went to Delhi in the first week of October and was supposed to return to Uttarakhand on 16th of October. Whenever we travel to Delhi, we try to finish all our official commitments within those 15 days.

We have a European client who only meets us once in 3 months. This October, it was the time to meet him. During his meeting, he asked us when we are going back? When we replied, he said he wants to meet us on October 20th again over lunch for some important issue.

Now this came as a shock as it has never happened in more than a decade, while dealing with him. Never had he made such request before and we had no option but to say yes to him.

I was not very happy with this development. However my husband was calm. He told me “Jo hoga achhe ke liye hoga.” I will later come to realise the power of this line from Bhagvad Gita.

Now here comes the interesting part. Due to this upcoming meeting on 20th, we could not go to Uttarakhand on 16th and from 18th evening Uttarakhand faced deadly heavy rains continuously for 2 days and the whole Nainital area was cut off and other nearby areas were flooded.

The place where we live was under red alert and for four days it had no electricity, water, any supply of milk, vegetables or newspaper. All were confined to their houses as no shops were allowed to open. Also due to heavy landslides, the roads were closed.

When I got to know, a chill ran down my spine thinking how I would have managed in such a dire, helpless situation, keeping the cold in the mountains in mind, with a 5 year old.

Then only I realised that had we gone on 16th, what a disaster we would be waiting for us.

As Swami ji says, “To feel the divinity, count the coincidences in your life.” I felt that it was the divine’s wish that we stay back bit longer in Delhi to avoid the challenging time in Uttarakhand.

After our meeting on 20th, we came to Nainital on 23rd and we were devastated to see the state of the roads and the whole area. It was a depressing site to see flourishing places absolutely swept away by the mighty water.

Uprooted trees, broken roads, damaged houses and shops, unending water coming from high regions,(in some areas, till today water is coming down from the hill) it was not a very happy scene to witness.

With grace, our house was absolutely protected, not even a single tree was damaged, except for a slight crack in one of the glass windows and some small amount of water in one of our rooms.

Now when I look back I feel had our client not stopped us for that meeting, we would have been in real trouble. So he was a blessing in disguise.

And by the way, do you know what important issue that the European client wanted to discuss? No, no it was not those regular geo-strategic, or military issues we normally deal with. He wanted to talk about spirituality, universe and life after death. Is that another coincidence?

I am sharing this incident here because I want all of you to believe that the lord has a plan for us, we just have to accept things and should avoid resistance. This event reaffirmed my faith that every event of our life is there to teach us something and help us evolve. This particular incident made my faith and surrender stronger and I feel that I am having the grace of lord.

(PS: this line from Bhagvad Gita should not be an excuse to be in an abusive relationship.)

Thank you for reading.

AnecdoteGratitudeSlice of Life
Support This Author

118 comments on this post. Please login to view member comments and participate in the discussion.

The Person with Covered Face
I Am Drunk !!