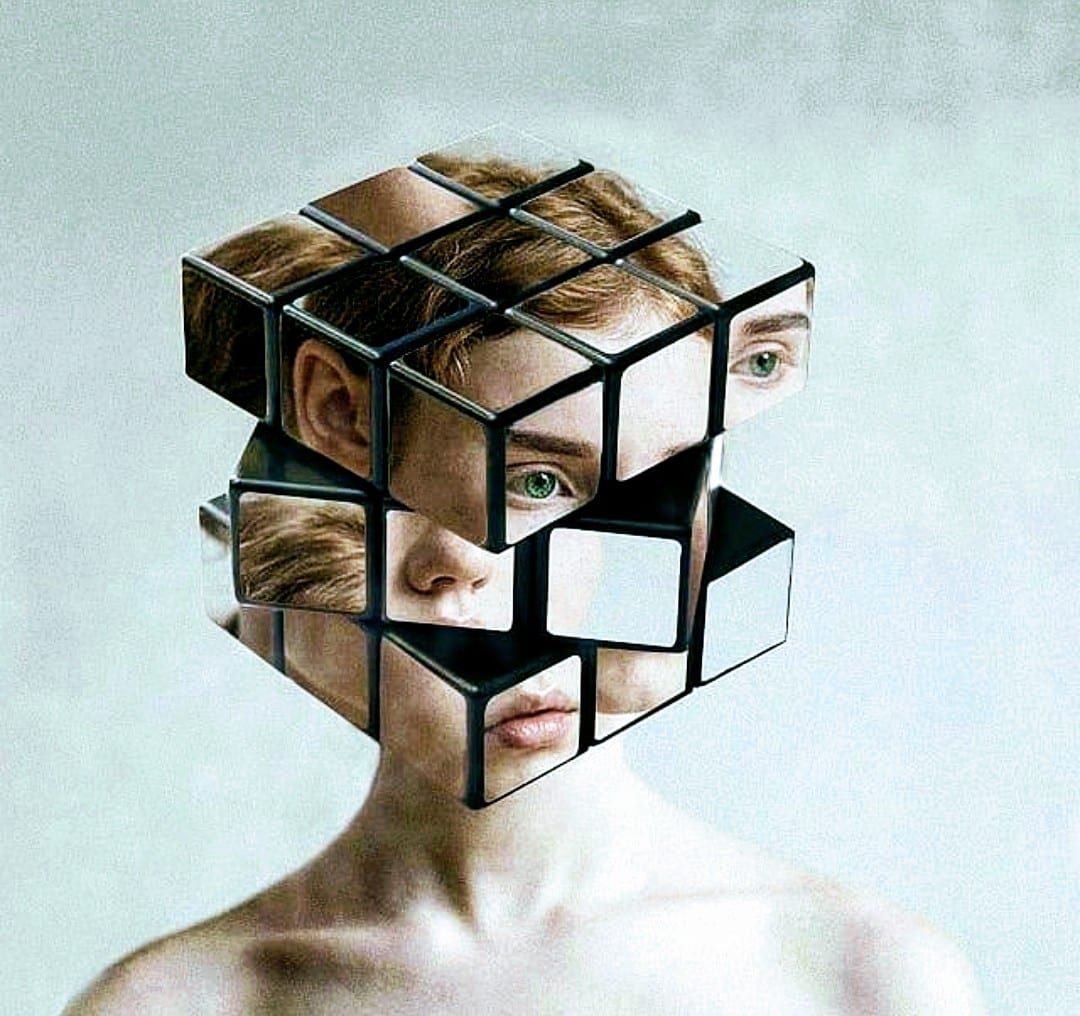 Do you need Therapy?

While neither Meditation nor Psychotherapy might be the answer, both can help you gain clarity and insight.

“You owe it to yourself. Allow your scarred soul to heal. Let the mind calm down.”– Swami

There are so many things that hold us back from moving on. A history of unsatisfying or unresolved relationships, an unsupportive parent, a personality disorder or depression might be some of the things you too might count as impediments to being happy in general. The past is undeniable, it was what it was but, maybe it’s hindering your clarity of vision or decision making in the present for too long?

This swamp of confusion is where I’ve often found myself when I try to break a habit or pattern of thinking. The fear of knowing the outcome(which might just be an uninformed assumption), the propensity to give in to substances and addiction, and the reality of an orthodox family plays out in most of the things I’ve chosen for myself- including romantic relationships. So often I’m intellectually and emotionally bogged down by questions that have no immediate answers. Like, why is the Indian society so deeply entrenched in communal hatred, why can’t I love a girl if I wished to, or marry a dalit boyfriend? Why are our families the way they are? Or, why do I have such an unreliable mind? The nuances and intricacies of our subjective experience are good to delve into but not to dwell on.

Life is often a cluster of misdeeds for the guilty, unaccounted events for the confused, grief for the bereaved, dysphoric for the misfit or all of these in one go. Meditation and Therapy is slowly helping me get a hold of myself, keeping me grounded when I’m breathless. Educating oneself about Mental Health for your own self or for people you care, gives you an informed insight into the malady. It helps you get better or to learn to be there for another. Therapy is not superfluous, it is not elite. And if you are surrounded by people who brush off mental health talks or demoralize you for being ‘weak’ or ‘mad’ , it’s time that you took a stand for yourself. For me, it went from voluntarily seeking intervention when no one else was listening, to hiding, to talking about it and now aspiring to study the field of Psychology.

The Mental Health Survey (2015-16), showed that the treatment gap for mental disorders ranged between 70% to 92% for different disorders. Reports show that the total number of psychiatrists in India could be between 3,500 and 5,000 which translates to 1 psychiatrist for 200,000 to 300,000 people. The existing training infrastructure produces about 320 psychiatrists, 50 clinical psychologists and 185 mental health nurses per year.

In a country still reeking of poverty, to ask for equitable and accessible mental healthcare for all its citizens becomes redundant. Who might help the underprivileged others though? For the time being we can rely on ourselves and other samaritans of society, NGO’s and Social welfare initiatives. In an interconnected society, an act of kindness to one spreads to another and then to another. Paying it forward helps.